LES MISÉRABLES HIGHLIGHTS FROM THE MOTION PICTURE SOUNDTRACK
A HUGE GLOBAL HIT
*NO.1 IN TEN COUNTRIES*
*FASTEST DIGITAL SALES FOR A SOUNDTRACK*

[dropcap]T[/dropcap]he phenomenal success of the film adaptation of Les Misérables looks set to be matched by the soundtrack of its highlights, which is currently at no. 1 in the Official UK midweek Charts with the fastest ever digital sales for a soundtrack in the UK. The soundtrack was released digitally on Jan 11th and went top 5 in the overall chart after only 2 days of sales. Following its physical release on Monday it is on course to claim the no.1 spot in the Official UK Charts this Sunday.

The Highlights from the Motion Picture Soundtrack, which has smashed box-office records around the world, has landed the top spot in ten countries with sales of over 700,000 already and is currently in the top three of the iTunes chart in fourteen countries.

[pullquote align=”right”]In the US it went straight to no.1 on the Billboard album chart – the first adapted-from-a-stage-musical movie soundtrack to climb this high since ‘Mamma Mia!’ in 2008.[/pullquote]

Academy Award®-winning director Tom Hooper’s sweeping and spectacular interpretation of Victor Hugo’s epic tale breaks new ground in allowing the cast the spontaneity of normal film acting by singing live during filming, rather than miming to a playback.


This is the first time such a technique has been employed and, in Hooper’s words, has “a profound effect on the power and realism of the story.”

Set against the backdrop of 19th-century France, Les Misérables tells an enthralling story of broken dreams and unrequited love, passion, sacrifice and redemption. With beloved songs— including “I Dreamed a Dream,” “Bring Him Home,” “One Day More” and “On My Own”—Les Misérables, the show of shows, is now reborn as the cinematic musical experience of a lifetime. 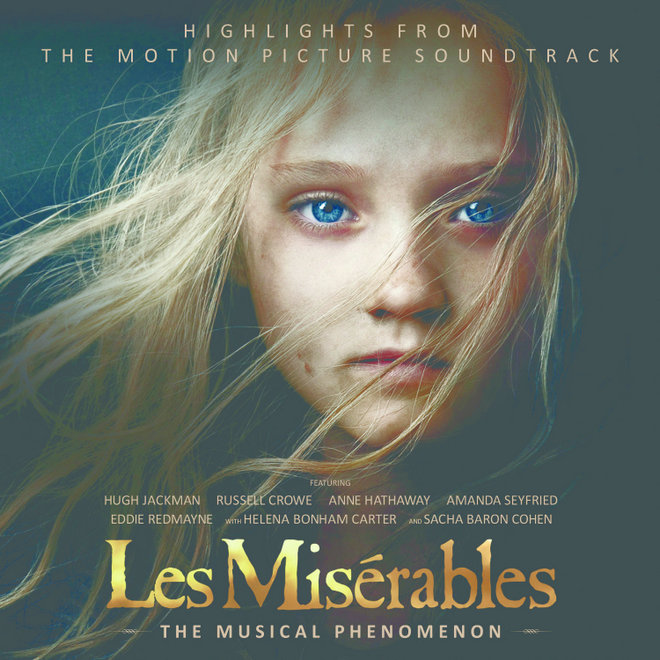