“Passione” is in essence the second volume of “Amore,” with a “fil rouge” which ideally connects the albums. As with “Amore,” which featured timeless masterworks, “Passione” includes several beloved classics such as “Love Me Tender,” “Girl From Ipanema,” and “Sarà Settembre,” (better known to English-speaking audiences as Neil Diamond’s “September Morn”). Jennifer Lopez is featured on the soft and sensual track “Quizás Quizás Quizás” and Nelly Furtado joins Bocelli on “Corcovado.” The album also features a duet with the late French chanteuse Edith Piaf on the song “La Vie En Rose.”


On the album, Bocelli sings in six languages (Italian, English, French, Spanish, Portuguese, and Neapolitan) with his unmistakable voice, as Foster accompanies him on piano, along with Peruvian guitarist Ramon Stagnaro. The sensual sound is rounded out by Cuban, Brazilian, and Portuguese rhythms and a 63-piece orchestra recorded in London.

“Andrea continues to be my favorite singer of all time,” Foster declares. “I pride myself on working with great voices, but he transcends that. He’s a singer for all people, from the common man to the Pope.”

Bocelli is an iconic figure in music with a myriad of breathtaking career achievements to his name. The Italian tenor is the most successful classical solo artist ever and one of the best-selling artists in music history, period, with more than 80 million albums sold worldwide. He is also credited with enabling the core classical repertoire to cross over and find a home atop the international pop charts, creating a new genre of music along the way. He has performed for four U.S. presidents, two popes, and the British royal family, as well as at ceremonies for the Olympic Games and the World Cup. He has been praised by such luminaries as Luciano Pavarotti, Franco Corelli (his beloved teacher and guide), Zubin Mehta, José Carreras, Lorin Maazel, Renée Fleming, and Celine Dion. 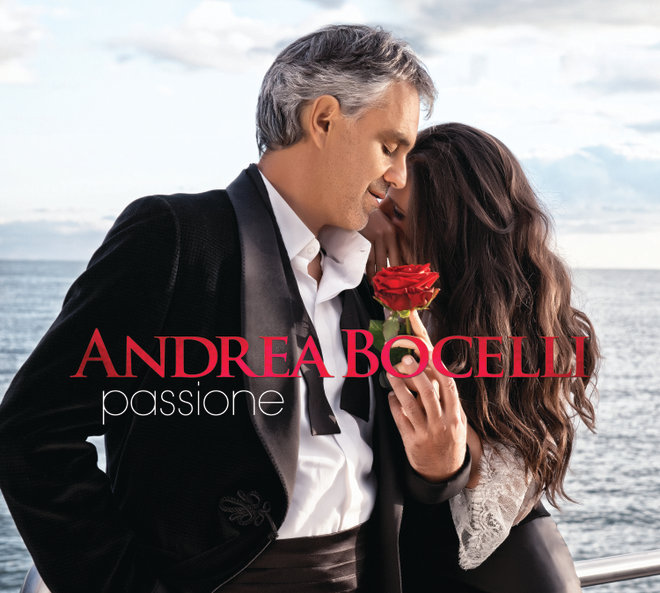