Over 26,000 music fans moved to the same explosive dance beats at the SM Mall of Asia Concert Grounds on 24 June 2016 for one of the biggest nights of the year in Manila – MTV Music Evolution Manila 2016. The one-night only outdoor live music event hit an all-time temperature high with a stellar line-up of international and local acts who ignited the stage in celebration of iconic and contemporary pop music with a dance influence.

Starting off with a dose of electrifying energy was one of the Philippines’ most iconic pop performers, Gary V. The legendary Philippine pop star opened his act in true, proud Filipino fashion to the beat of a kulintang, a traditional local instrument. Backed up by rising percussions, ‘Mr Pure Energy’ (as how he is affectionately known) immediately got the crowds dancing to the country’s own beats before moving into a set featuring his song “Babalik Ka Rin”. He brought his son Gab on stage in a heartfelt performance that not only told his own personal story, but to serve as an invitation from himself and his fans to welcome back MTV Music Evolution Manila for many years to come. Mr Pure Energy’s set also included some of his biggest hits, such as “Shake It Off”, “Arise” (remix version) and “Sa Yahweh ang Sayaw”, backed by no less than top dance group, The Maneuvers. 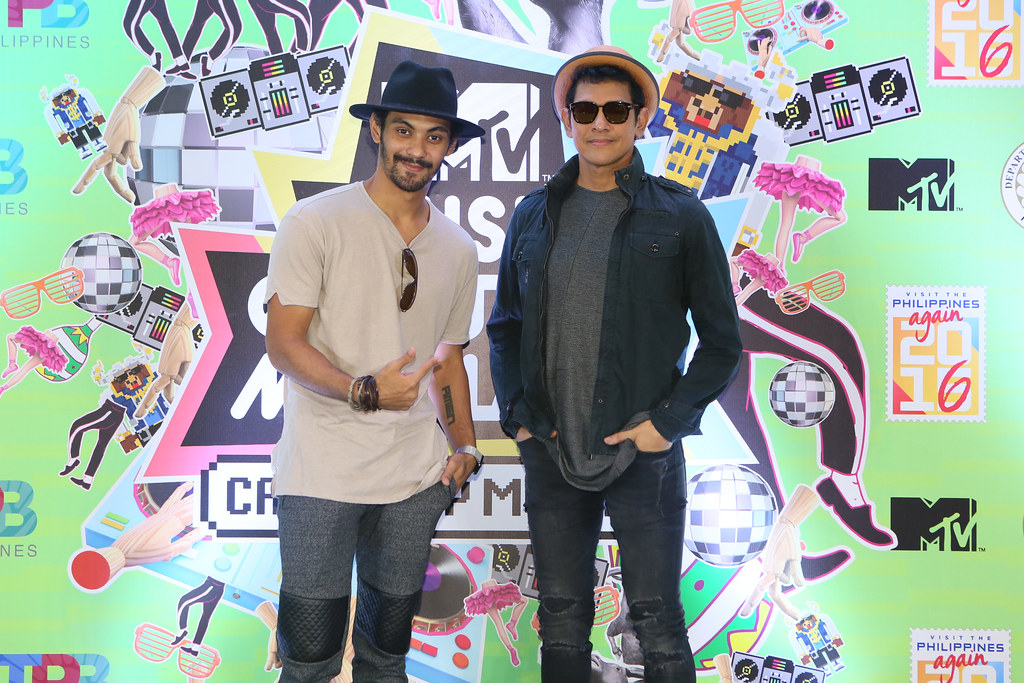 The throwback to Original Pinoy Music’s most memorable tunes then took a charming turn towards two of contemporary Pinoy pop music’s fastest rising stars, James Reid and Nadine Lustre. The young power couple opened with a duet of some well-loved singles, “Para-Paraan” by Nadine and “Huwag Ka Nang Humirit” by James. The heartthrob Reid also wooed the crowd to renditions of “Randomatic” and “Bonfire” while Nadine brought up the energy with “Me and You” and “Paligoy-ligoy”. JaDine closed the set by creating a romantic moment for all their fans with a medley of favorites like “Bahala Na” and “Hanap-Hanap”, as well as their love team’s hit song “No Erase” from the soundtrack of their first movie together, Diary ng Panget.

The Brooklyn-born singer and songwriter whose voice has provided hooks in nearly all the current Top 40 tracks, Bebe Rexha, then took the stage. She immediately ushered in her unique brand of intensity with the hit song “Take Me Home”, epitomizing true female prowess. Bebe’s energy was undoubtable as she immediately got fans present moving to her powerful delivery of chart toppers like “The Monster”, her composition for Rihanna and Eminem, “Hey Mama” and “Me, Myself, & I”. A hyped up crowd happily sang and danced along to “No Broken Hearts” which ended her set with a bang.

The MTV Music Evolution Manila event grounds were then driven into a wild frenzy with the energy of all the K-Pop fans screaming for their lovable Korean idols, Apink. Park Cho-rong, Yoon Bo Mi, Jeong Eun-ji, Son Na Eun, Kim Nam Joo, and Oh Ha Young. The girls dazzled the crowd in matching sailor-themed outfits as they serenaded the crowd with their top hits, including “Remember”, “Mr. Chu”, and “Luv”, bringing the sweet and innocent image and street style that they are known. The K-Pop girl group showed how the language of music knows no barriers as they all moved in sync with two other songs, “Attracted to You” and “No No No” alongside a massive Pinoy audience.

Electric dance trio Far East Movement amped up the energy when they kicked off a set of their top hits. Mixing their tracks with live rap segments and synth riffs, the three artists on stage brought the crowd to whole new levels of motion—creating a sea of raised fists all moving to the same beat. Their performance featured tracks like “Push”, “G6”, “Bang It To The Curb”, and “When The Funk Drop”. Far East Movement wrapped up their set with the audience singing along to a crowd favorite “Rocketeer”, leading into an explosive outro with their hits “Illest”, “Turn Up The Love”, and “Rattle”, where they then sent giant inflatables flying out to the audience.

The evening closed with a memorable final act – multi-platinum, Grammy-nominated quintet OneRepublic had the audience moving to the beat of their most iconic songs. Opening their set with “Love Runs Out”, fans showed their appreciation for the group’s second visit to the Philippines with arms waving in the air, all around the grounds. Lead singer Ryan Tedder showed love back to his fans from the Philippines, saying “You are the most genuine people on earth.”

Emotions ran high among fans when they were led into a stunning rendition of “Secrets”, performed side by side with the sweet hums from a cello. Ryan Tedder and Brent Kutzle then performed an intimate rendition of “Apologize” on piano and the cello before delighting everyone with crowd favorites, “Counting Stars” and new single “Wherever I Go”. The night closed with an amazing performance of “If I Lose Myself” that completed the experience for the tens of thousands in attendance with an explosion of confetti and fireworks to cap off MTV Music Evolution Manila 2016.

Recorded live for global telecast under the MTV World Stage global series, MTV Music Evolution Manila 2016 will reach an international audience of more than three-quarters of a billion households in over 160 countries. MTV Asia VJs Alan Wong and Hanli Hoefer hosted the event, along with MTV Pinoy VJs Yassi Pressman and Andre Paras.

Repeat airings of MTV Music Evolution Manila 2016 are on: 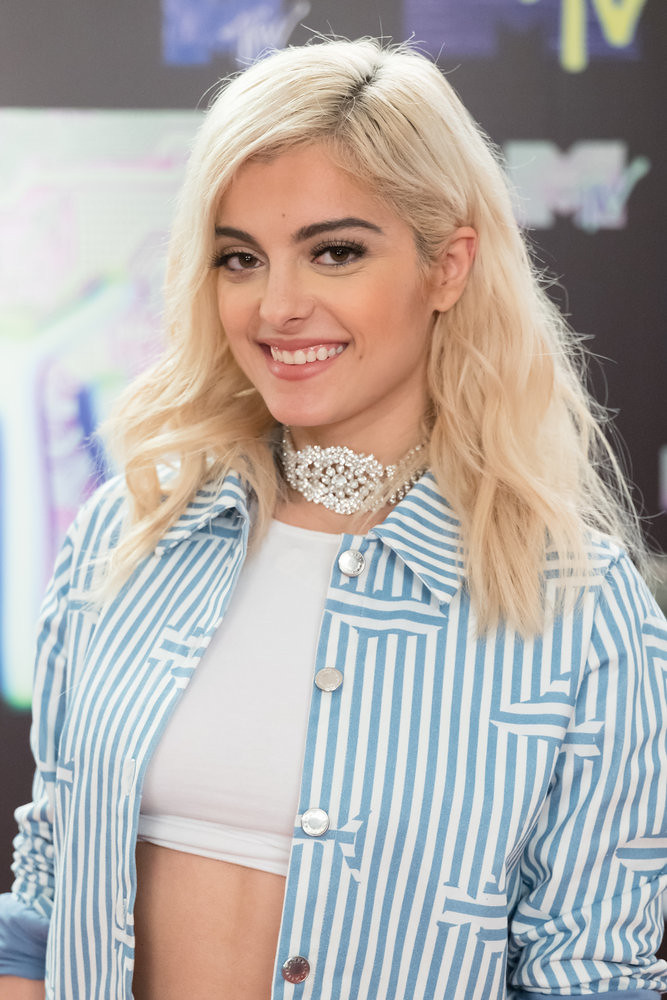 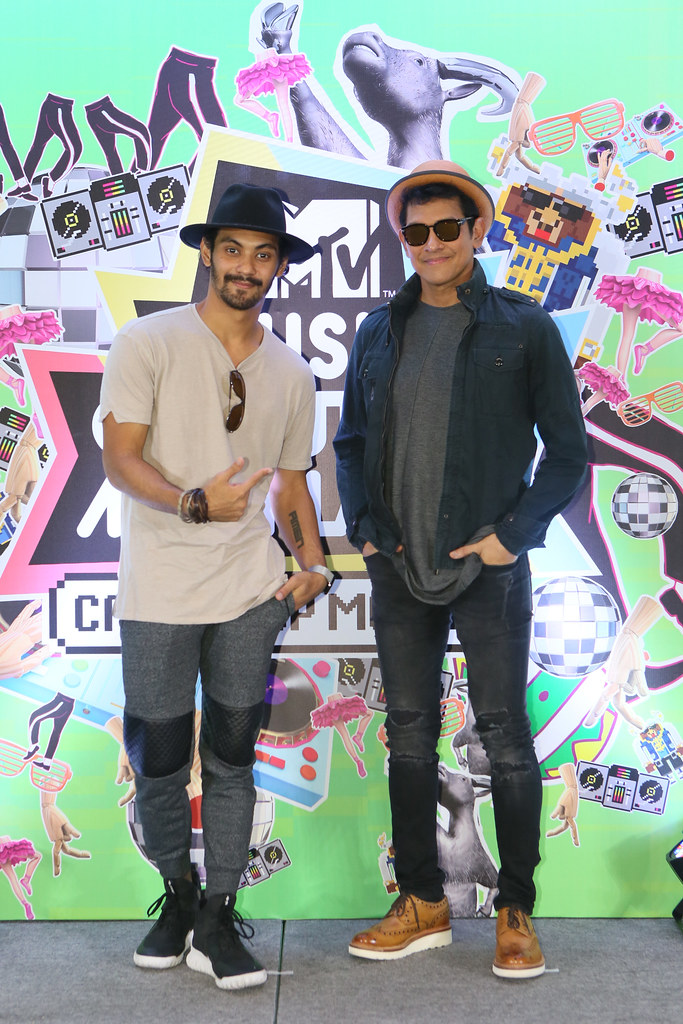 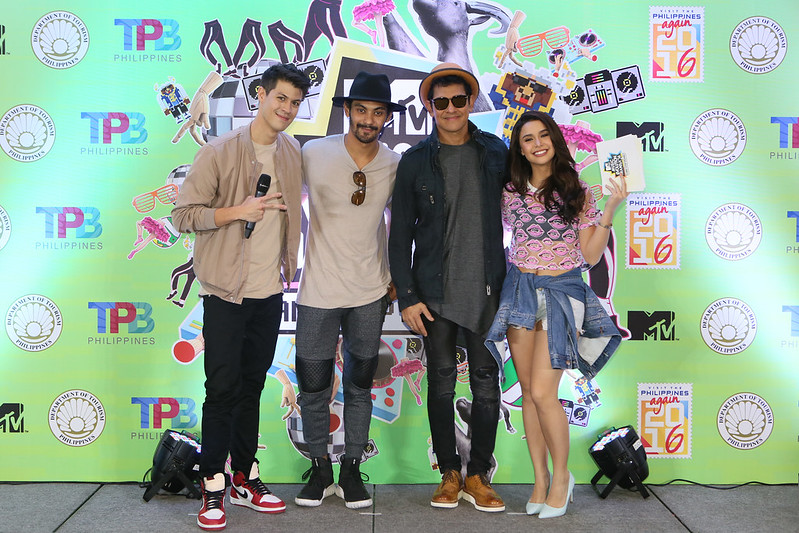 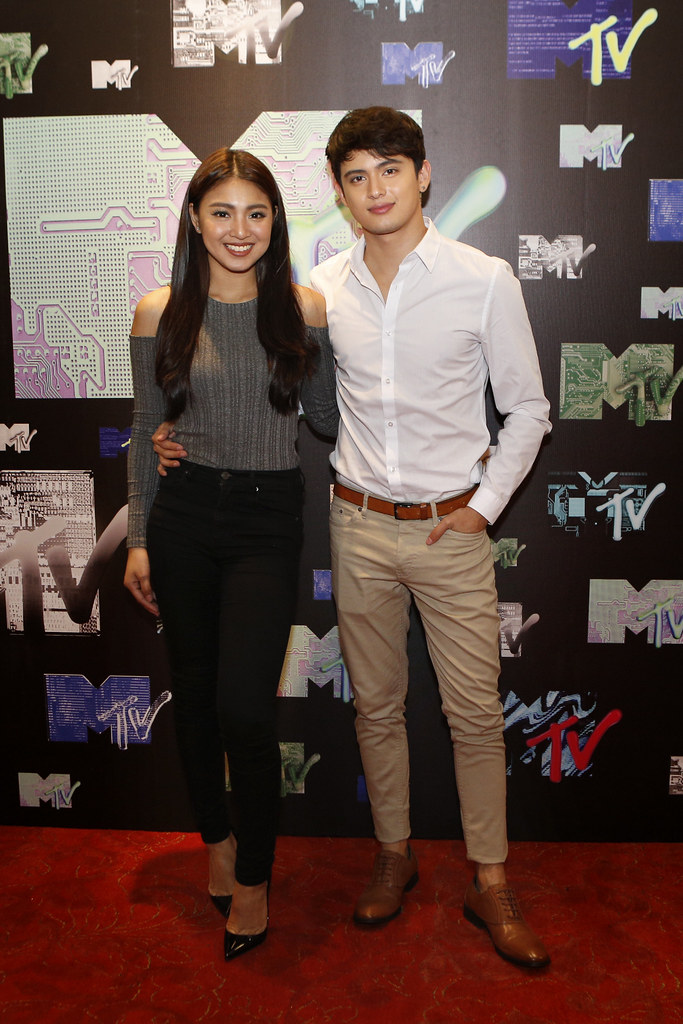