MTV announced global pop superstar Katy Perry will host the 2017 “MTV Video Music Awards” live from the “Fabulous” Forum in Inglewood, Calif. on Sunday, August 27 at 8:00 p.m. ET/PT. In advance of the world tour for her most recent, chart-topping album, Witness, Perry will light up the stage as the first performer announced for this year’s show.
GLOBAL SUPERSTAR KATY PERRY TO HOST AND PERFORM AT THE 2017 “MTV VIDEO MUSIC AWARDS”

MTV announced global pop superstar Katy Perry will host the 2017 “MTV Video Music Awards” live from the “Fabulous” Forum in Inglewood, Calif. on Sunday, August 27 at 8:00 p.m. ET/PT. In advance of the world tour for her most recent, chart-topping album, Witness, Perry will light up the stage as the first performer announced for this year’s show. Earlier this week, she secured a spot as one of the top nominees for the 2017 VMAs with nods in five categories, including: Best Pop, Best Direction and Best Visual Effects for “Chained to the Rhythm,” Best Art Direction for “Bon Appetit,” and Best Collaboration for Calvin Harris’ “Feels” featuring Pharrell Williams, Perry and Big Sean.

“I’ve been training with MTV in zero gravity, eating astronaut ice cream, and I’m on a group text with Buzz Aldrin and Neil deGrasse Tyson,” said Katy Perry. “Come August 27th, I’ll be ready to be your MOONWOMAN! Brace for impact, kids.”

“We’re thrilled to have global phenomenon Katy Perry as the host and a performer at the 2017 VMAs,” Bruce Gillmer, Head of Music and Music Talent, Global Entertainment Group, Viacom. “She is at the forefront of music culture and the perfect person to anchor this year’s show, which promises to be one of the most diverse and music-filled in VMA history.”

Katy Perry’s new album, Witness (Capitol Records), debuted at No. 1 on the Billboard 200, marking her third album to debut atop the chart. It marked the biggest week for an album by a female artist in 2017. It also claimed the No. 1 spot on Billboard’s Top Current Albums and Current Pop Albums charts. Globally, Witness topped the iTunes Albums chart in 46 countries.

The official video for “Bon Appétit,” which can be seen HERE, set a new record for Katy, surpassing 100 million views in just 18 days. Her video for “Firework” just passed one billion, while “Dark Horse” and “Roar” have all surpassed two billion. This year Katy’s iconic song “Roar” earned a Diamond certification surpassing the 10-million threshold counting song sales and streams in the United States. “Roar” follows previously Diamond-certified songs “Dark Horse” and “Firework,” and makes her the first artist in the Recording Industry Association of America to earn three RIAA Diamond Song Awards. Additionally, she reached a new milestone on Twitter as the first person to reach 100 million followers; Katy has been the most followed person on Twitter since 2013.

MTV released the full list of nominees for the 2017 “MTV Video Music Awards” earlier this week in a first ever Instagram live collaboration between an elite squad of nine Instagram stars. The announcement revealed Kendrick Lamar leading the pack with eight nominations for his video “HUMBLE.” Katy Perry and The Weeknd are tied with five nominations each, following closely behind is Bruno Mars and DJ Khaled tied with four, and Ed Sheeran and Alessia Cara tied with three nominations each. Performers and presenters will be announced at a later date.

Fans can vote for their favorites across eight VMA categories, including “Video of the Year,” “Artist of the Year,” “Best Collaboration” and more by visiting www.vma.mtv.com. Additionally, voting for the “Best New Artist” award, presented by Taco Bell®, will remain live through the 2017 “MTV Video Music Awards” Pre-Show airing at 7:00 p.m. ET/PT. The top two artists will be revealed during the pre-show, kicking off a live Twitter hashtag vote with the winner being announced during the live main telecast. Nominees for the socially voted category, “Best Song of Summer,” will be announced at a later date. 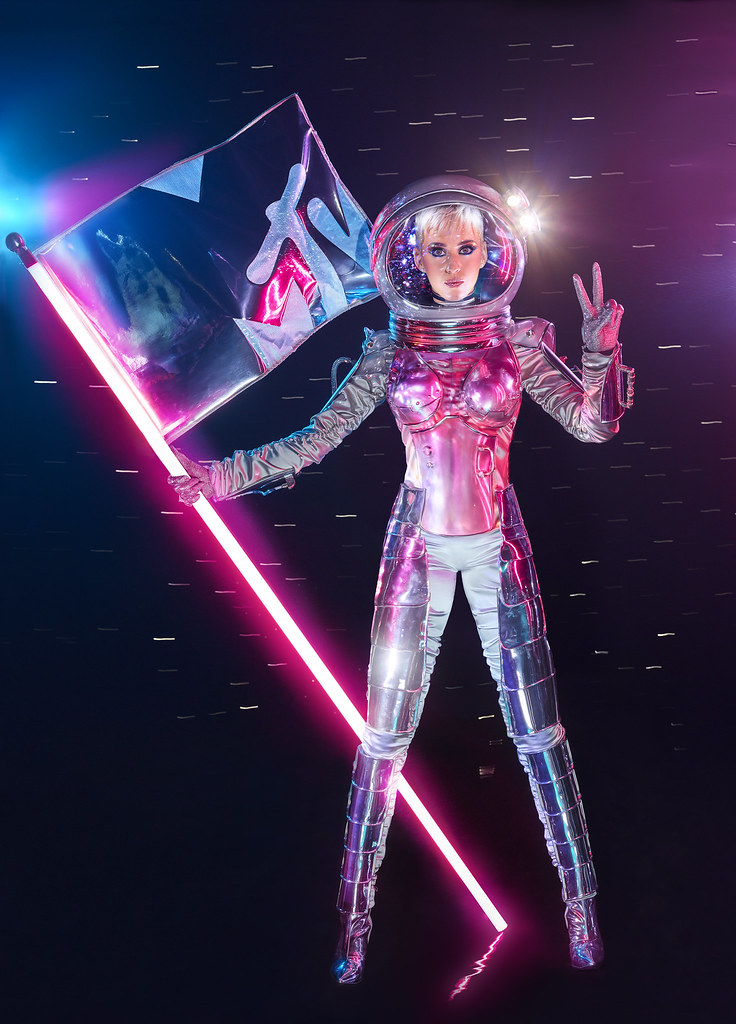