[dropcap]C[/dropcap]alling all Hallyu fans – Get ready for the music event of the year! Once again the biggest Korean stars will shine at the 2012 Mnet Asian Music Awards (MAMA), and 8TV is set to bring you all the excitement! 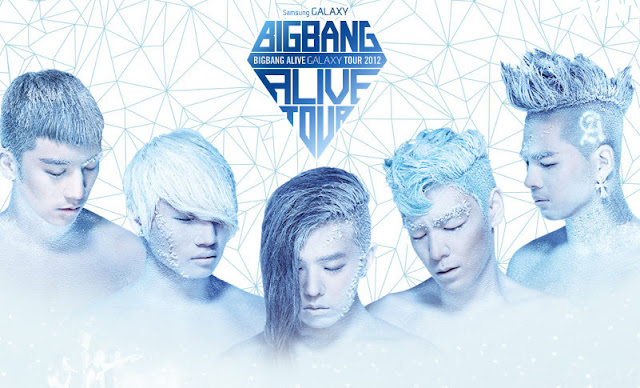 The music festival that has reshaped the music industry in Korea as well as Asia, and successfully served as a major event to communicate with music fans from around the world will take place on Friday, November 30th at 9.30pm. This year, MAMA promises to present another phenomenal stage capturing eyes and ears of music fans all around the world.

Glam up and get ready for a night filled with the most famed Korean celebrities, dolled up in sparkle, gusto and vivacity, exclusively on 8TV. Even more exciting, join the stars LIVE on tonton.com.my as they parade the red carpet at 4.00pm.

[pullquote align=”right”]Don’t be left out on all the excitement and thrill as the 2012 Mnet Asian Music Awards (MAMA) comes to you exclusively on 8TV on Friday, 30th November 2012, at 9.30pm.[/pullquote]

With the latest list of celebrities released, 8TV promises viewers an award show that will have fans left star struck and in awe. MAMA has caused waves of anticipation and excitement as world renowned artistes including Adam Lambert, B.o.B, PSY, Super Junior, Big Bang, Lee Hom and SISTAR have confirmed their appearance at the festival. 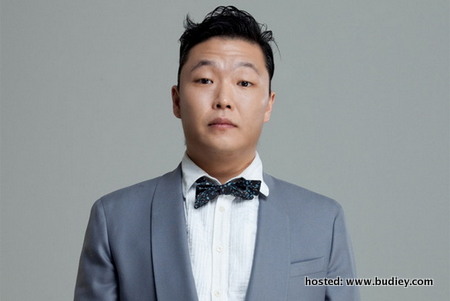 Director of this year’s MAMA, Han Dong Chul said, “Expect a world class stage that can only be seen at MAMA featuring not only the world’s top stars that have already been unveiled but musicians from England and America as well.” He added, “From Psy, who has sparked a worldwide syndrome to Super Junior, Big Bang and SISTAR, who have been leading K-Pop across the world, as well as China’s representative multi-entertainer Wang Lee Hom, please look forward to the special stage that is MAMA, where people from all around the world will be able to communicate through music.”

8TV is set to capture all the highlights and breath taking moments as the 2012 MAMA opens its curtains at the Hong Kong Convention & Exhibition Center. Korean artists who have been at the forefront of the latest fever over K-pop as well as popular artists from Asia and across the globe will be putting together one of the most spectacular finale music events of the year – A must watch! 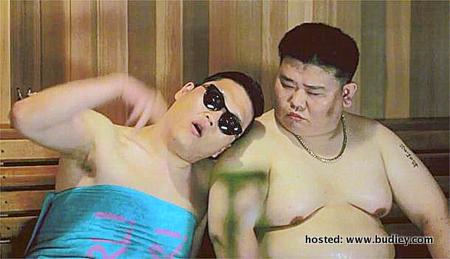 Catch the delayed telecast of the music festival that unites the world by breaking the boundary through music on 8TV at 9.30pm.

“8TV is excited to bring to one of the most celebrated Korean award shows! Our mission has been and will be to deliver greater content for our audience.” says Group General Manager of 8TV & ntv7, Ms Airin Zainul. Airin adds “We are certain that the 2012 Mnet Asian Music Awards (MAMA), will have viewers and fans at the edge of the seats and serve as one of the station’s many groundbreaking shows.”

Also catch the stars shine on the red carpet as it goes LIVE at 4.00pm on www.tonton.com.my. 8TV is also on Astro’s Channel 708. You can catch your favourite shows as Catch Up on www.tonton.com.my follow us via www.facebook.com/8TVfb , www.twitter.com/8tv and www.youtube.com/8tvaddicts or stalk us on instagram @8TV 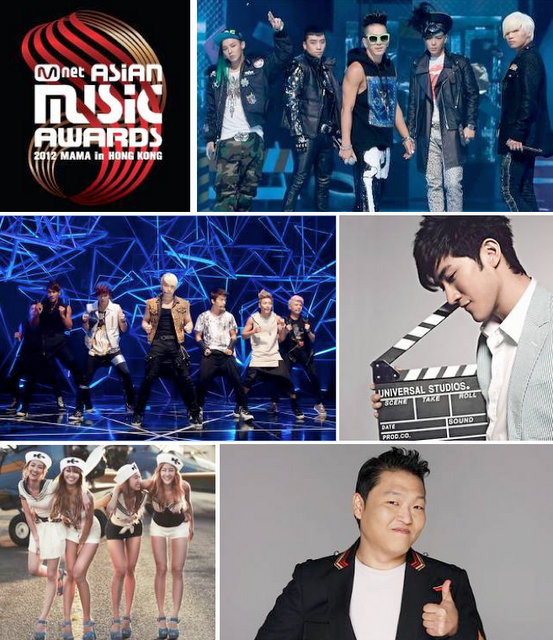