The original leads of the “Noble Aspirations” reunite in the all-new series Legend of Longzhu, premiering in Malaysia on May 11. This Chinese palace drama will simulcast every Monday to Wednesday at 10pm on dimsum, on the same day as China.

The story of the ill-fated romance between Yi Huan, the last princess of the Ming Dynasty and Kangxi, the young emperor of the Qing Dynasty brings back a cast of familiar faces starring Yang Zi (Ode to Joy) and her real-life boyfriend, Qin Jun Jie (Noble Aspirations), Shu Chang (Glory of Tang Dynasty) and Mao Zi Jun (Glory of Tang Dynasty). Dubbed as the Chinese Game of Thrones, the series is sure to promise conflicts and angst. 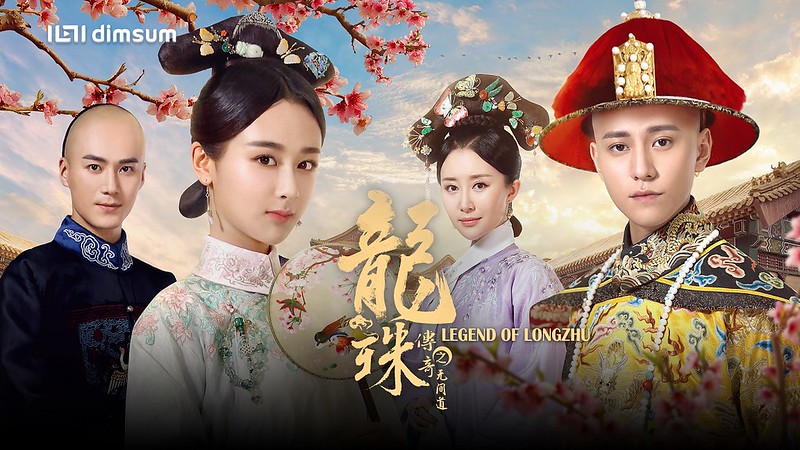 When the Ming Dynasty led by the Han people was overthrown by the Manchurians who established the Qing Dynasty, it resulted in bad blood between the two. Yi Huan (Yang Zi), the last princess of the Ming Dynasty was rescued without knowing about her royal blood. She was raised in Dragon Pearl Canyon and trained in martial arts to prepare for the day that she could avenge her people.

When she grew up, she was instructed by her master to leave the canyon and approached the young Kangxi (Qin Jun Jie) to take revenge when time came. She ended up in the palace as a maid and began a series of revenge plots…

dimsum now supports Chromecast and AirPlay for subscribers to binge-watch all on TV, with subscription priced at only RM15 a month. Download dimsum app today from Apple App Store or Google Play Store or stream directly from dimsum.my. All new subscribers will enjoy 30 days of free access to stream the best of Asia. 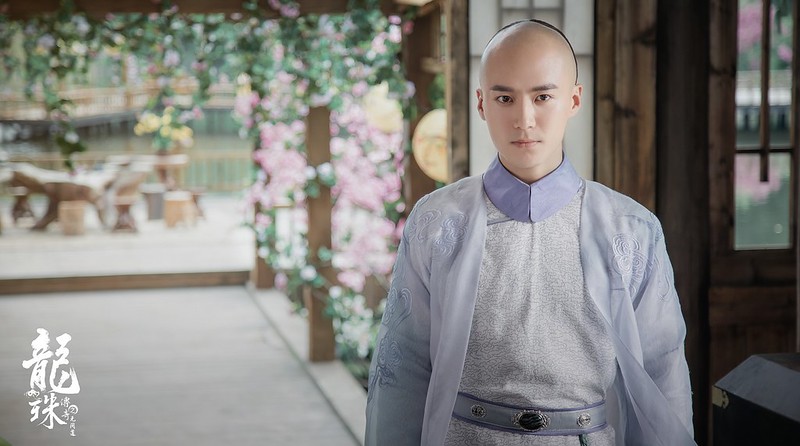 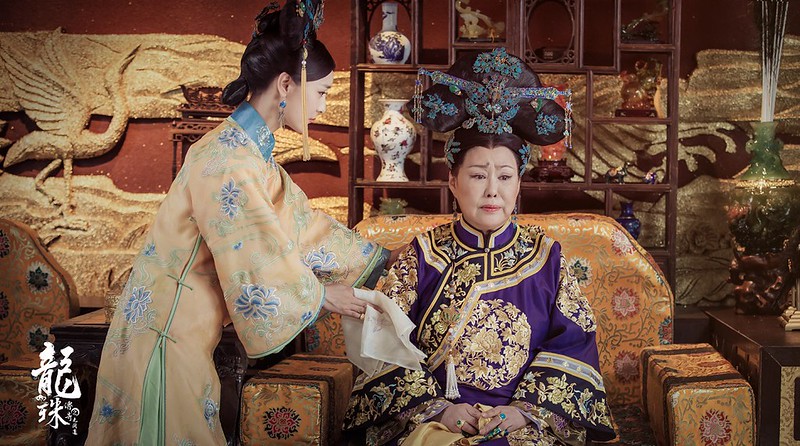 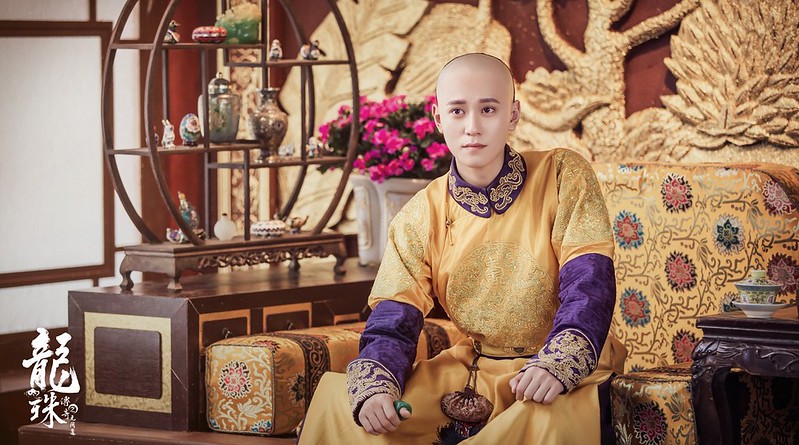 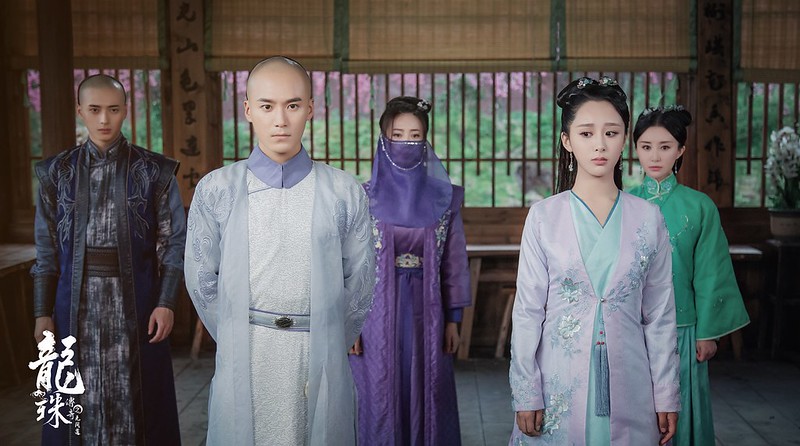 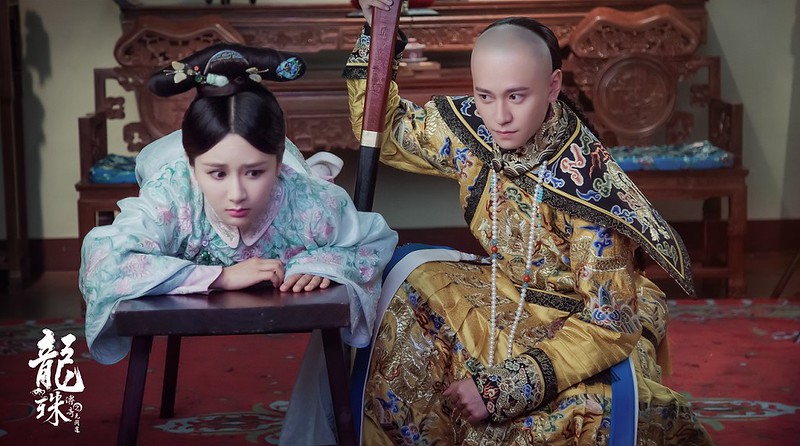 The content on dimsum focuses on drama series and shows from the best content partners across Asia. Since its launch in November 2016, dimsum has obtained several exclusive simulcast rights from China, Taiwan, Thailand and Japan. Its library of content include movies, dramas, documentaries, variety and kids shows from China, Japan, Taiwan, Hong Kong, Thailand, South Korea, Singapore, Thailand and Malaysia.

dimsum offers high-definition content with access to 5 concurrent users across multiple devices, with an option to download for offline viewing. Other features include parental control and multi-language subtitles. dimsum also supports Chromecast and AirPlay to cast onto TV.