The wait is going to be over as Singapore’s showbiz couple, Christopher Lee and Fann Wong finally reunite in their first drama together in 14 years. In the suspense drama Doppelganger, Lee plays a troubled stockbroker who takes over the identity of his lookalike after the latter’s death. Fann Wong, 46, portrays the wife of the dead man. 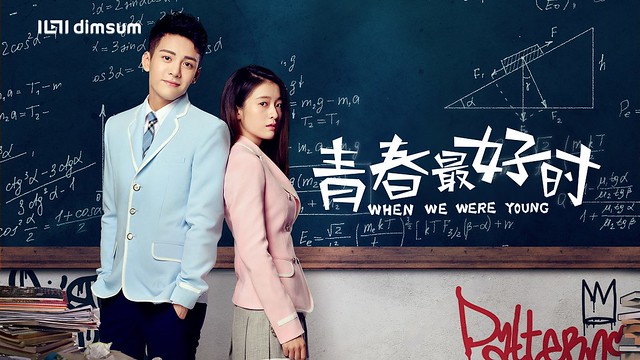 Other mystery series highlighted on dimsum include Singapore’s A Lonely Fish and When We Were Young.

• Doppelganger. Continuing the story of Doppelganger – The Prequel, Li Wei kills his good friend, Tian Shun after being betrayed. He goes on a cruise, with the thought of ending his life but meets a wealthy businessman, Li Rui Ming who stops him. Rui Ming and Li Wei both look similarly alike, and he promises to help Li Wei on the debts. Just as Li Wei thought his luck has changed, the cruise meets with an accident and many people onboard perishes, including Rui Ming. Li Wei decides to use Rui Ming’s identity by pretending to have loss of memory and successfully deceiving Rui Ming’s wife, Si Ting. Things seem to work perfectly from then until one day, Rui Ming reappears. What will happen to Li Wei after? Has his bad luck returned?

• A Lonely Fish. Every Thursday on dimsum. Lan Jing Xuan (He Ying Ying), nicknamed ‘A Lonely Fish’ by her peers, is a socially awkward and introverted student. After her parents’ death, the hopeless and lonely Jing Xuan wants to commit suicide but is stopped by Kai (Brian Ng) – a training doctor. Over the time, as a romantic relationship between the two develops, she begins to increasingly hear strange sounds and voices, including those of her parents – leading her to believe that her parents are in an alternate dimension. Follow Jing Xuan on her pursuit of truth in this 6-episode romantic thriller, filled with unexpected twists and turns. 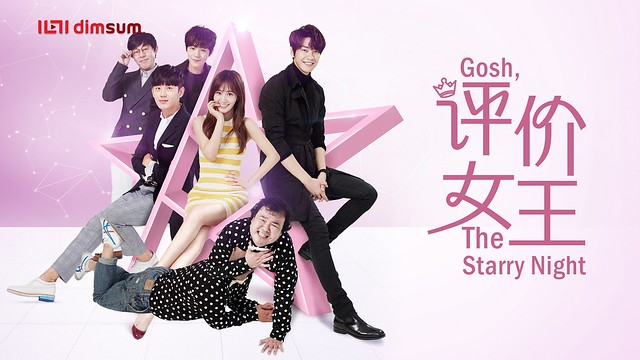 • Pounding Spike S1. Despite always coming in last, the Dae Han High School volleyball team aspires to reach the top. After accidentally hitting the team captain, volleyball goddess Se Ra (Hwang Seung Eon), is forced to coach the boys’ team to avoid a potential lawsuit. She has initially planned to fulfil her deal reluctantly until it’s over However, things aren’t any easier when Dae Han’s star player, Jae Woong (Song Jae Rim) and Se Ra are constantly butting heads. Full of love for the sport — and increasingly, love for Se Ra — can the team turn around their game?

• When We Were Young. This teen drama is the Chinese remake of a Korean drama which revolved around a pair of separated twins. One is raised by an adopted mother and the other is raised in an orphanage. One twist of fate and a lot of bullying leads the orphanage sister to commit suicide, but she’s saved by her twin and they switched identity to solve some mysteries within the school. 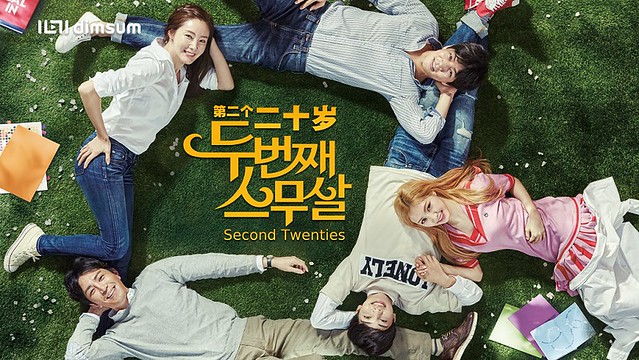 Doppelganger, A Lonely Fish and and more mysteries in March

There is also a chance for a Second Twenties or being Suddenly Seventeen again:

• Second Twenties. A romantic comedy led by popular Hallyu star Choi Ji Woo, Lee Sang-yoon, Choi Won Young, Kim Min Jae, and Son Na Eun. 38-year-old Ha No Ra (Choi Ji-Woo) once dreamed of becoming a dancer but she unexpectedly got pregnant when she was only 19 years old. Since then, she focused on her life as a wife and mother. After mistakenly diagnosed with a terminal disease, Ha No Ra, now 38 years old, decides to go back to school and attend the same university as her 20-year-old son Min Soo…

• Gogh, The Starry Night. Watch Girls’ Generation Kwon Yuri as 29-year old Go Ho in this Chinese-South Korean web-drama. She works for a hot-tempered boss Kang Tae Ho (Kim Young Kwang) who secretly loves her but is later transferred to a new boss Hwang Ji Hoon (Lee Ji Hoon) who happens to be her ex-boyfriend! Between the two men, who can win the heart of Go Ho?

• High End Crush. Hallyu actor, Jung Il Woo leads this web drama that has recorded over 200 million views in China. The Chinese-South Korean collaboration is a heartfelt comedy of a man with everything in his hands, falls in love for the first time in his life with a woman, who has been living in completely opposite circumstances from his.

dimsum is currently available in Malaysia and Brunei, now supports Samsung Smart TV for subscribers to binge-watch all on a bigger screen, with subscription priced at only RM15 a month. Download dimsum app today from Apple App Store or Google Play Store or stream directly from dimsum.my. All new subscribers will enjoy 30 days of free access to stream the best of Asia. 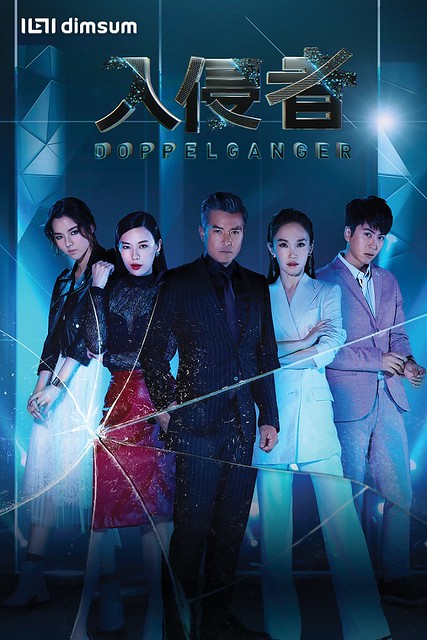 About
dimsum is a Malaysian subscription video -on-demand (VOD) service operated by SMG Entertainment Sdn Bhd (formerly known as Star Online Sdn Bhd, part of Star Media Group) focusing on Asian content delivered via mobile applications and the web browser.
The content on dimsum focuses on drama series and shows from the best content partners across Asia. Since its launch in November 2016, dimsum has obtained exclusive simulcast rights from China, Taiwan, Thailand and Japan. Its library of content include movies, dramas, documentaries, variety and kids shows from China, Japan, Taiwan, Hong Kong, Thailand, South Korea, Singapore, Thailand and Malaysia.
dimsum offers high-definition content with access to 5 concurrent users across multiple devices, with an option to download for offline viewing. Other features include parental control and multi-language subtitles. dimsum is also accessible via Chromecast, AirPlay and Samsung Smart TV.