Marvel’s Ant-Man Will Be Released in Cinemas on 16 July 2015. Leading up to the opening of the next Marvel blockbuster of 2015, Marvel’s Ant-Man, Walt Disney Studios has appointed local celebrity, Aaron Aziz, as the Ant-Man Celebrity Ambassador for Malaysia to bring the Ant-Man character and action closer to Malaysians.

Embodying a similar charisma and the positive attributes that Scott Lang, otherwise known as Ant-Man possess, Aaron Aziz has always been viewed as a positive celebrity role-model in Malaysia.

Known to be a doting and hands-on father, fans also see Aaron Aziz as a strong, persistent and yet humourous celebrity figure. Similarly in Marvel’s Ant-Man, Scott Lang is a good hearted, good humoured man who has been put into a bind because of his past. He constantly tries to make things right for his daughter Cassie, to become a real father and the hero she sees him as. 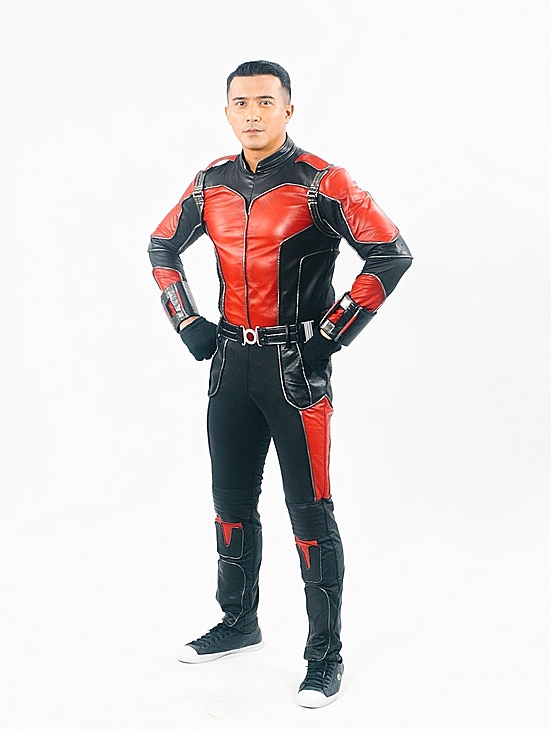 AARON AZIZ AS THE OFFICIAL ANT-MAN CELEBRITY AMBASSADOR FOR MALAYSIA

A series of videos and shareable images of Aaron Aziz as Malaysia’s Celebrity Ambassador will roll out from 7 July with hashtags #AntManMY and #AntManME. In line with the theme of the movie, these videos and shareables highlight second chances and redemption and aims to inspire fans. “We are constantly looking for creative ways to connect and engage with our fans.

There will also be a contest to give fans a chance to watch Marvel’s Ant-Man with Aaron Aziz at the gala preview screening on 15 July, Wednesday, at GSC 1 Utama. Visit Aaron Aziz’s social media on the mechanics. 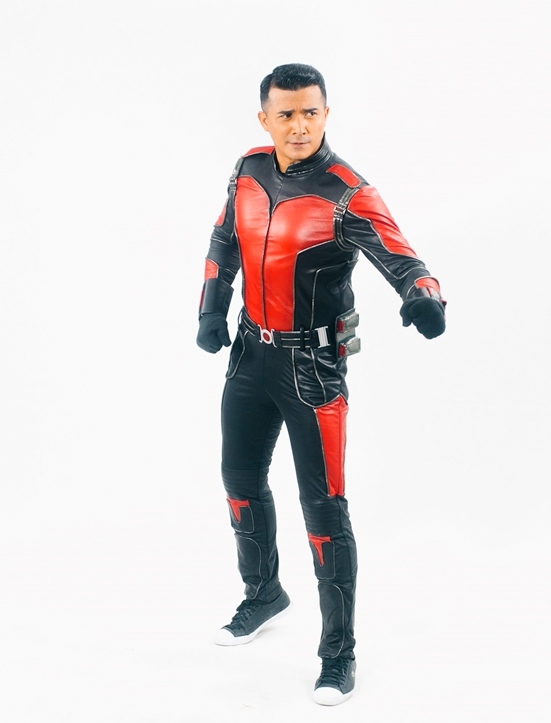 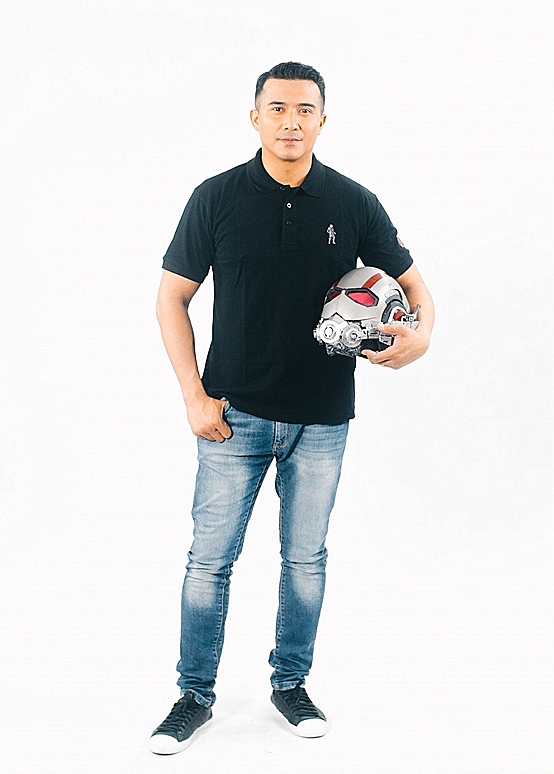 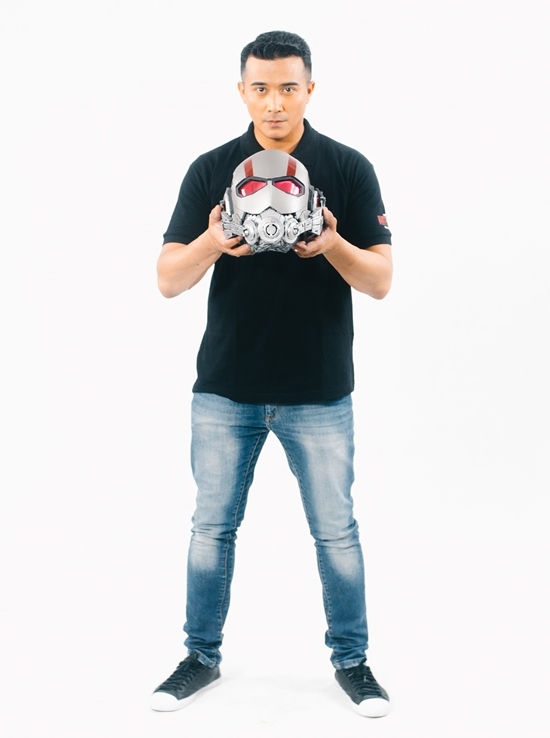 About Ant-Man/Scott Lang
Despite having turned to crime in his past in order to support his family, Scott is inherently a good man. His one goal in life after being released from jail is to become a real father to his young daughter, Cassie. Although he may not appear to be the prototypical hero on paper, Scott’s physical agility, expertise in technology and strong moral compass make him an ideal candidate to take on the mantle of Ant-Man. In doing so, Scott is tasked with a mission by Hank Pym to steal the Yellowjacket suit, a technology that could destroy the world as we know it.

About Marvel’s Ant-Man
The next evolution of the Marvel Cinematic Universe brings a founding member of The Avengers to the big screen for the first time with Marvel Studios’ “Ant-Man” when master thief Scott Lang must embrace his inner hero and help his mentor, Dr. Hank Pym, protect the secret behind his spectacular Ant-Man suit from a new generation of towering threats. Marvel’s Ant-Man opens in Malaysia cinemas 16 July 2015.

About Marvel Entertainment
Marvel Entertainment, LLC, a wholly-owned subsidiary of The Walt Disney Company, is one of the world’s most prominent character-based entertainment companies, built on a proven library of more than 8,000 characters featured in a variety of media over seventy years. Marvel utilizes its character franchises in entertainment, licensing and publishing. For more information, visit marvel.com. © MARVEL