Calling for all die hard Korean drama series fans! From the famed Hong Sisters, 8TV brings you the hit romantic comedy that tells of true love amidst the phony world of entertainment in THE GREATEST LOVE. Get ready to laugh, cry and giggle as the multi award winning series that has bagged 7 awards in the 2011 MBC Drama Awards, including Drama of the Year, Miniseries Top Excellence Awards for Cha Seung-won and Gong Hyo-jin, Writer Award for the Hong sisters, Child Actor Award for Yang Han-yeol, Popularity Award for Gong and Best Couple Award for Cha and Gong, as well as the silver prize under the miniseries category at the 8th New York Television Festival’s International TV & Films Awards makes its way to you. Every Monday to Friday beginning 9th April 2012, at 8.30pm on 8TV, join the star studded cast made up of Gong Hyo Jin, Cha Seung Won, Yoo In Na and Yoon Kye Sang in the THE GREATEST LOVE. 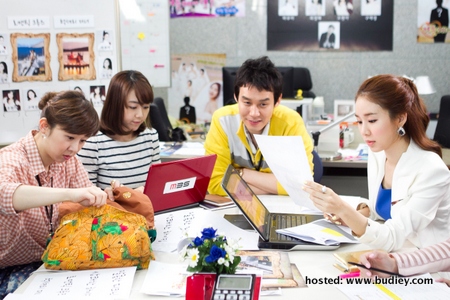 The story revolves around Ae Jung, a former member of a renowned girl band, The National Treasure Girls who unfortunately come to the dead end of their career and were forced to break up 10 years ago.

Ae Jung who was miserable since, seeing that she was blamed for the break up and been labeled as a black sheep. However, being the strong-willed person that she is and with her affectionate traits, she fights for air time and makes appearances on television programs to eke out a living for her troublemaker father and brother.

Dokko Jin is the most beloved star in the nation, topping all the popularity polls and appearing in many commercials, however this prominent movie star has several character flaws. They meet and began working together, when Ae Jung discovers a secret about Dokko Jin by chance and reveals it on a talk show, incurring his fury. 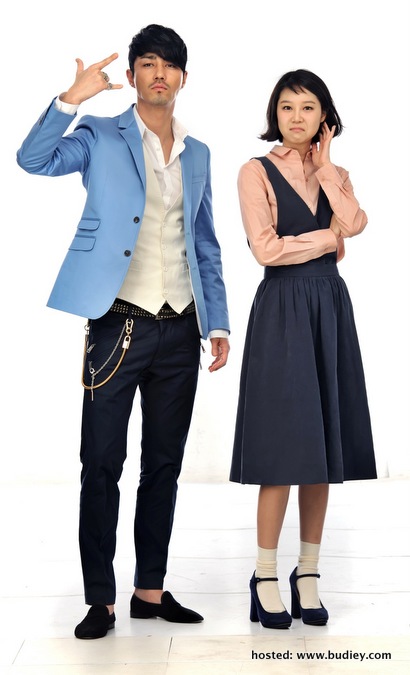 However, their ill-fated relationship unfolds in an unexpected way as Jin falls for Ae-jung and tries to win her heart.

Meanwhile, Yoon Pil Joo a well mannered, caring doctor of Oriental medicine who has no interest whatsoever in celebrities and their outrageous lives, is pressured by his mother and agrees to appear on the same dating show that Dooko Jin has convinced Ae Jung to join him and appear on.

The story continues when Pil Joo and Dokko Jin both fall in love to Ae Jung in diverse manners, while she also gets entangled in a love triangle with her ex-bandmate- Kang Se Ri.

How will this love delinquency come to an end? Catch The Greatest Love, beginning 9th April 2012, every weekday at 8.30pm exclusively and for FREE on 8TV.
“The industry’s a bit different now, its B-boys, K-pop artistes and tartlets who dominate the pop scene. This is exactly what The Greatest Love is about. We see the former leader of Koreas leading groups, try to remain in the game despite her declining status.” Said Group General Manager of 8TV & ntv7, Ms Airin Zainul.

Airin adds “Another wonderful Hong Sisters drama, arguably the best of their career, and we promise your weeknights will never be the same.”
Catch Ae Jung as she endeavors on the journey of her life as she makes the decision that may change her life forever in The Greatest Love, every Monday to Friday at 8.30pm, beginning 9th April 2012, exclusively on 8TV. 8TV is also on Astro’s Channel 708. You can catch your favorite shows as Catch Up on www.8tv.com.my / www.tonton.com.my or follow us via www.facebook.com/8TVfb , www.twitter.com/8tv and www.youtube.com/8tvaddicts. 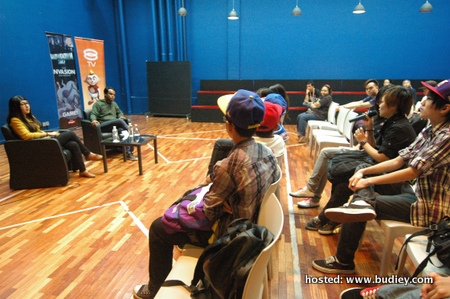