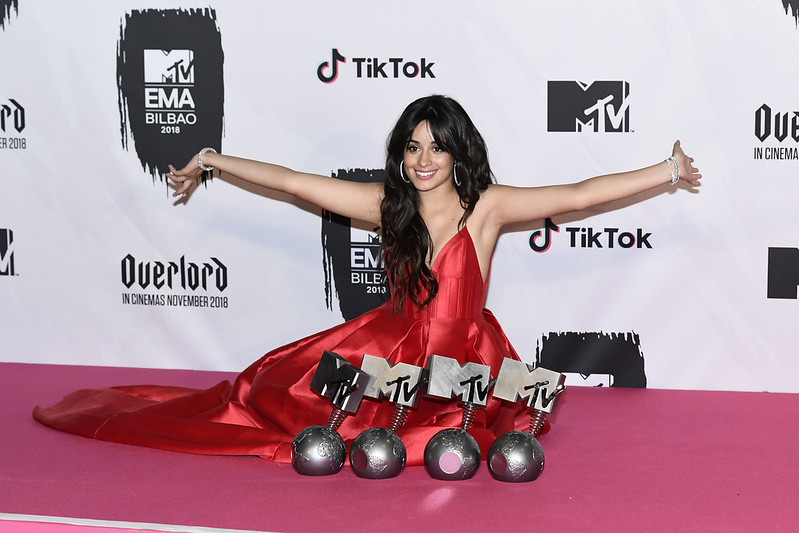 BILBAO, SPAIN—NOV. 5, 2018—The “2018 MTV EMAs” opened with badass females ruling the night. Nicki Minaj and Little Mix joined forces for an empowering performance of their collaboration “Woman Like Me.” Just before being joined onstage, Minaj shook the house with her new song “Good Form.” The “2018 MTV EMAs” will air live around the globe from Bilbao Exhibition Centre, Spain. Catch the first encore telecast today, 5 November at 6pm (WIB) and 7pm (SG/MY) for the red carpet, 7pm (WIB) and 8pm (SG/MY) for the main show. 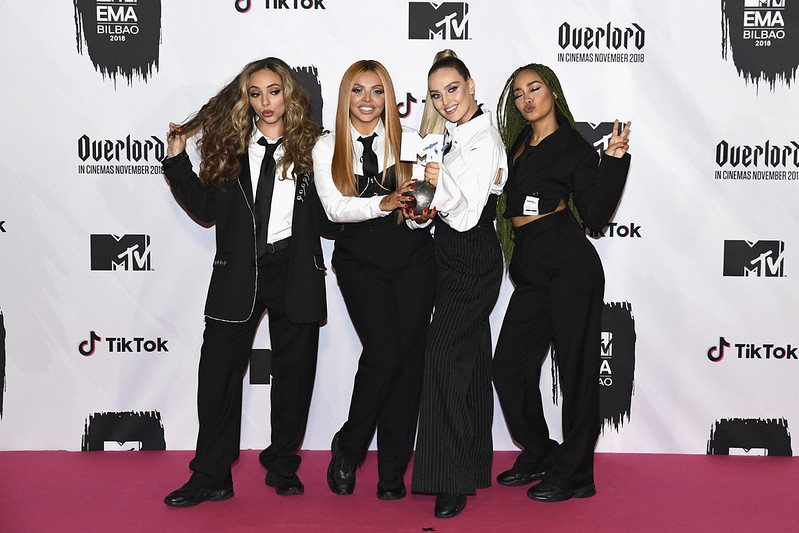 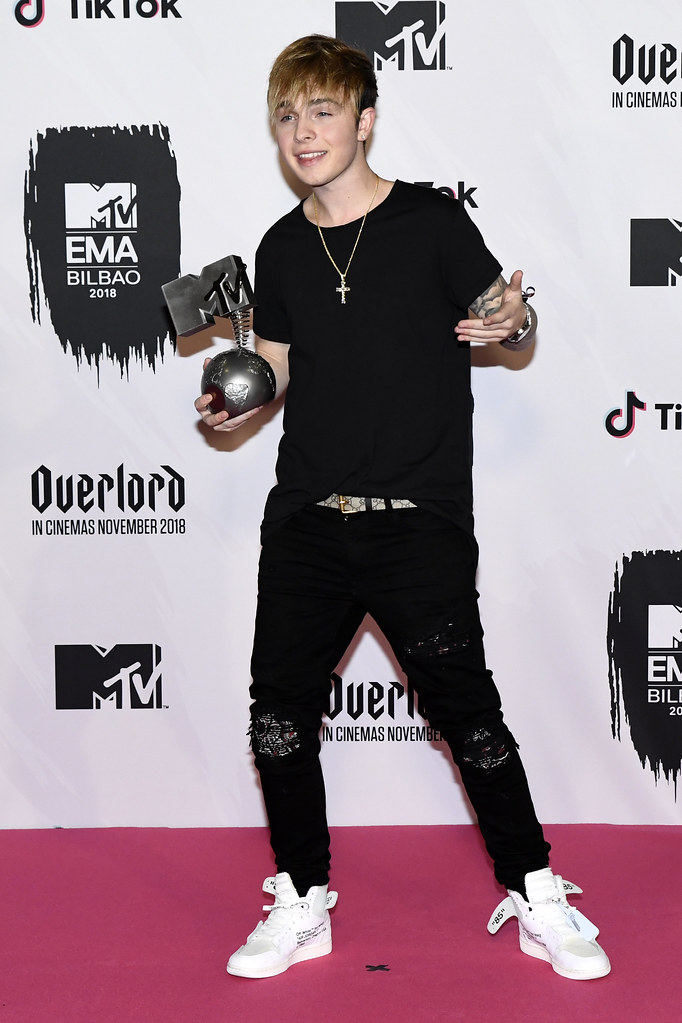 Other highlights include Hailee Steinfeld officially kicking off the show with an EMA award art heist, followed by Panic! At The Disco’s Brendon Urie scaling Bilbao Exhibition Centre’s exterior before crashing through the ceiling to perform “High Hopes.”

Modern Flamenco-inspired sensation and Spain native Rosalía, one of the most buzzed-about acts of the night, rolled on stage in a gigantic truck before rocking the entire house with “Malamente” alongside 24 dancers.

Throughout the night, Steinfeld commanded the stage with her captivating hosting skills, and for her performance, she gave a nod to her upcoming film Bumblebee by performing soundtrack number “Back to Life” from inside a yellow human vehicle, artistically created with more than 20 bodies.

Superstar Bebe Rexha delivered a huge show highlight with a mesmerizing performance of “I’m a Mess” while in a bathtub surrounded by nurses and 100 dancers.

Halsey brought the rain—literally—to the arena with an intimate solo performance of “Without Me” surrounded by rainfall.

Jason Derulo sang an operatic rendition of Andrea Bocelli’s “Time to Say Goodbye” before flowing into his collaboration track “Goodbye” with David Guetta and Nicki Minaj, both of whom joined him on stage. 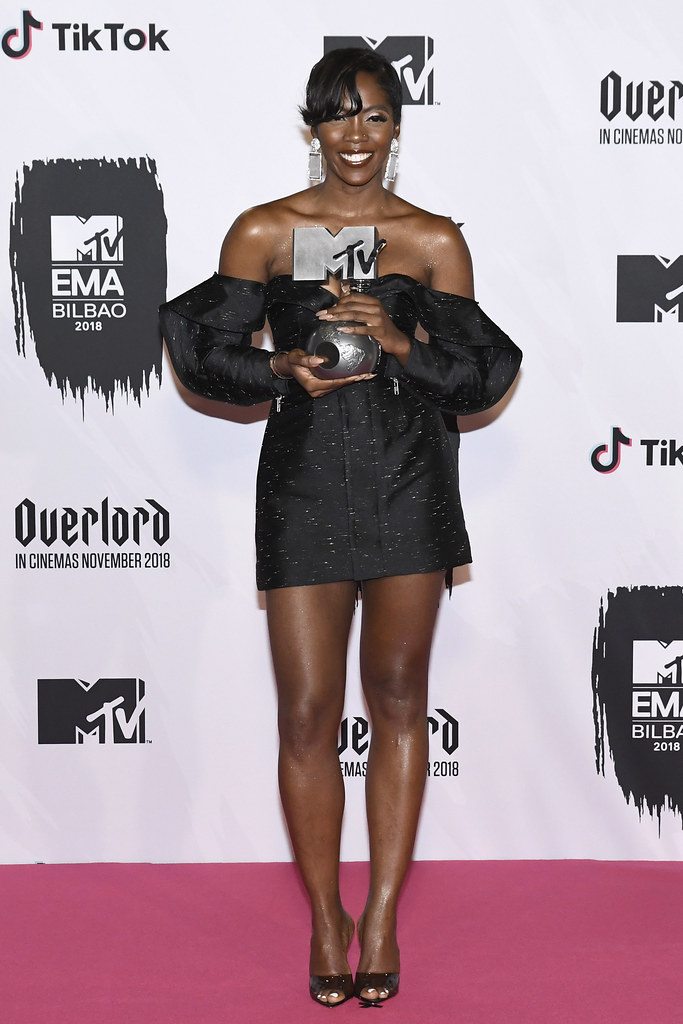 Alessia Cara gave a colorful performance for “Trust Me Lonely” against a backdrop of different settings.

Jack & Jack soared overhead with a thrilling aerial routine for “Rise” before crash landing onto a living room couch, joined on center stage by more than 100 fans.

To close out the show, Marshmello kept the energy booming alongside Anne-Marie for their platinum-certified track “FRIENDS,” followed by Bastille for “Happier.” Five giant inflatable Marshmello heads and hundreds of smaller Marshmello balls took over the venue as the grand finale.

This year’s show also awarded the first-ever “MTV EMA Generation Change Award” to elevate and empower the fearless, original young people who are changing the world. MTV awarded five changemakers from around the globe, all under the age of 26, during the red carpet pre-show. The winners are among a generation of young people who are tackling the world’s toughest problems – including fighting for environmental protection, refugee rights, ending child marriage, mental health support and LGBTQ+ equality — through music, storytelling and digital media.

Additionally, MTV recognized artists from around the globe with Worldwide Act awards and Best Local Act awards for multiple regions including Germany, Spain, Japan and Africa. Worldwide Act recognizes those artists who have evolved their footprint and established their names beyond their local borders in 2018. They are selected from all the regional EMA award nominees by an international panel of MTV music executives. Full Worldwide Act winners list is available here.

BEST ALTERNATIVE
Panic! At The Disco