GET THE CHANCE TO BE HARD ROCK CAFÉ’S AMBASSADOR OF ROCK TO LONDON !!

BRUCE SPRINGSTEEN, NEIL YOUNG, THE KILLERS & MANY MORE IN CONCERT!

Calling all Rock Fans!!!!  Hard Rock Cafe is sending one lucky winner and a friend to London ’s Hyde Park in June to experience a 3 day concert called Hard Rock Calling, a three day extravaganza of rock music featuring headliners Bruce Springsteen and the E Street Band, The Killers and Neil Young. Others acts on the bill are The Pretenders, Seasick Steve, Fleet Foxes, The Kooks, The Gas Light Anthem,  The Dave Matthews Band and more. 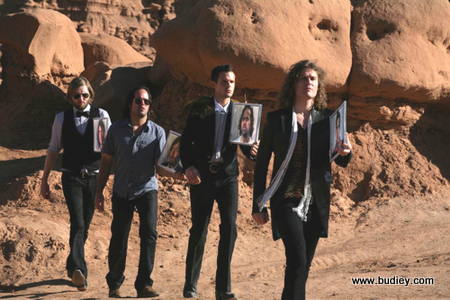 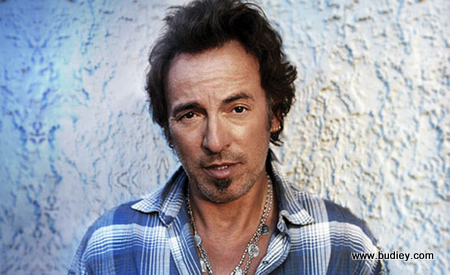 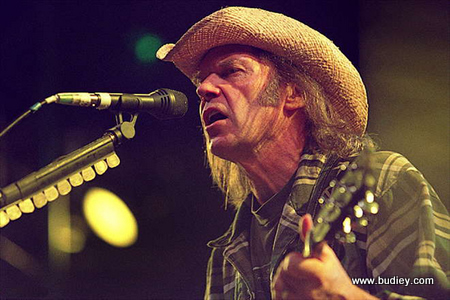 This festival is one of the best London music event on the UK calendar. Hard Rock Calling is bringing the biggest and hottest artists around right to London .  This concert is part of Hard Rock International’s Ambassadors of Rock Tour – a world tour concert around the world by top artists rockin’ cities around the world including London, New York, Dubai, Tokyo, Hollywood, Orlando and Singapore showcasing the likes of The Police, Eric Clapton, Bon Jovi, John Mayer, Jason Mraz, The Who, Roger Waters, All American Rejects, Muse, Sheryl Crow, Panic at the Disco and more.

One of the main headliners, Bruce Springsteen and The E Street Band had tickets selling out in under an hour. Having just released his new album Working on a Dream to mass critical acclaim and praise, he continues to create music that not only exudes passion and dedication but remains relevant to every age and every audience across the globe. His stunning 12-minute set with The E Street Band at halftime at Super Bowl XLIII this year in front of millions proved his music is timeless.

Neil Young is set to release his much anticipated new album “ Fork In the Road”  and is undeniably one of the most influential artists in American music.

The Killers’ recent, third, album ‘Day & Age’ received mass acclaim and has already sold 1 million copies in the UK since its release last November.  The Las Vegas band’s set will include recent singles Human and Spaceman, as well as hits from previous albums including Mr Brightside, Somebody Told Me, When You Were Young, Read My Mind and All These Things That I Have Done. 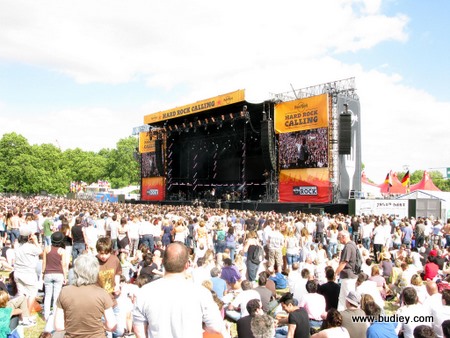 The Killers have, since their first arrival on UK shores in 2003, fast made a name for themselves as one of the most exciting live bands on the planet.  On top of this, their recent UK tour sold out in record time.

Spend RM200 on Food and Beverage in Hard Rock Café from 15th April till 20th May and stand a chance to enter a lucky draw to win this all expenses paid trip for two to experience the 3 day concert which includes round trip airfare on the astounding Emirates, hotel accommodation, concert tickets and spending cash. You will be flown with Emirates to London and you will be on your way to experience the concert of a lifetime!

Hard Rock Café will also be giving out Food and Beverage vouchers worth RM100 on CAPITAL fm 88.9 in celebration of this special rock concert. To win the free vouchers, listen out for a Bruce Springsteen song during Breakfast or The Killers song during Evening Drive and be the 8th caller through.  The contest on CAPITAL fm will run for two weeks.

To add to the excitement, winner of the lucky draw who will win an all-paid trip to London will be announced on CAPITAL fm. So, tune in to CAPITAL fm 88.9 now for the rare treat courtesy of Hard Rock Cafe. 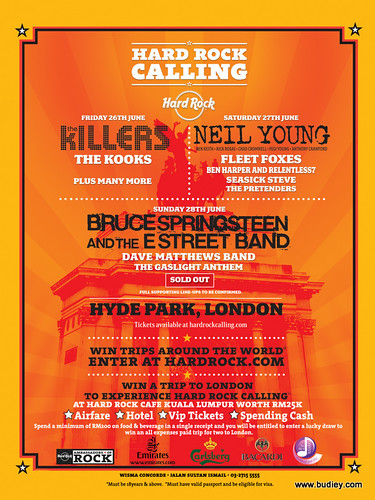