What do you get when you pit two celebrities against each other, battling head-to-head for the pinnacle of all arbitrary trophies, the coveted Lip Sync Battle belt? You get an instant hit, that’s what.

Now heading into its third season, it’s hard to believe that Lip Sync Battle was created from a brainstorming session in a car with creator John Krasinski, Stephen Merchant and Emily Blunt. Two seasons and over 40 episodes later, the show shows no signs of slowing down. 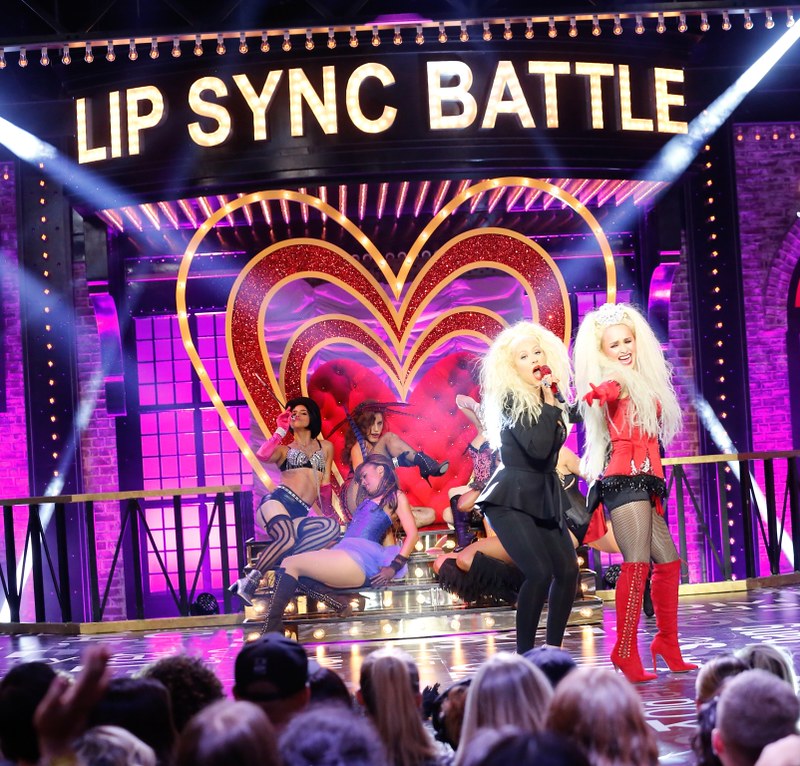 1. Anne Hathaway vs. Emily Blunt
You’ll never look at Anne Hathaway the same way again after watching her spot-on impersonation of Miley Cyrus. The performance saw her leaping onto a real wrecking ball and flipping the bird at her competitor – Emily Blunt, which is perhaps one of the most GIF-worthy moments of the season! 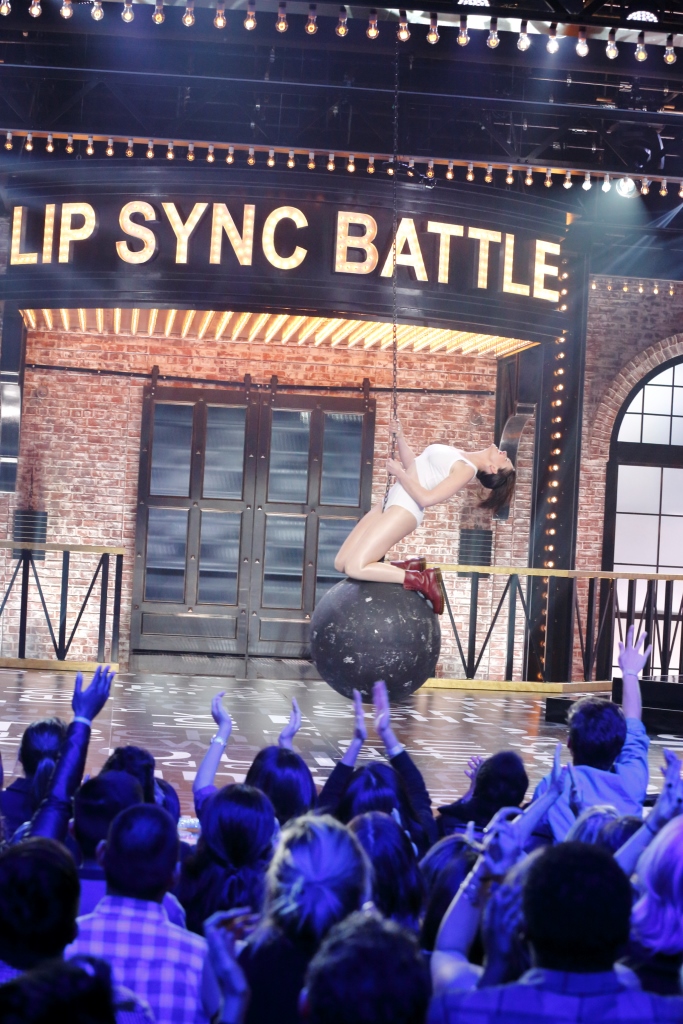 2. Mike Tyson vs. Terry Crews
Anyone who has seen White Chicks will not be able to forget Terry Crews singing to “A Thousand Miles”. This performance saw him giving what seems to be his best rendition yet as he begins on the piano and proceeds to strip his shirt off as the track progresses. Honestly, we’re not sure which version is better.

3. Julianne Hough vs. Derek Hough
Professional dancer Derek Hough took the stage to perform his rendition of Sia’s “Chandelier” and nailed not only the lyrics but the dance moves as well. Let’s face it, those moves are pretty difficult and a little weird to most of us but Derek pulls them off easily, while looking like an adult, male version of Maddie Ziegler.

4. Josh Gad vs. Kaley Cuoco
We’re getting all the Britney vibes just from looking at this picture. In this episode, Kaley Cuoco recreated Britney Spears’ iconic performance of “I’m a Slave 4 U” at the MTV Video Music Awards back in 2001. She not only dressed and looked the part, she even brought a yellow python on stage with her!

5. Eva Longoria vs. Hayden Panettiere
A memorable moment from this episode would have to be Christina Aguilera’s guest appearance alongside Hayden Panettiere during her performance of “Lady Marmalade”. Aguilera looked amazing as always, which made us forget who we were supposed to be focusing on in the first place.

6. Anna Kendrick vs. John Krasinski
Anna Kendrick stole the show with her performance of One Direction’s “Steal My Girl”. What made it so amazing? She sang to a slide show of competitor, John Krasinski’s wife – Emily Blunt, and even unveiled a custom shirt with a heart shaped photo of herself and Blunt. Now that is something you needed to see for yourself. 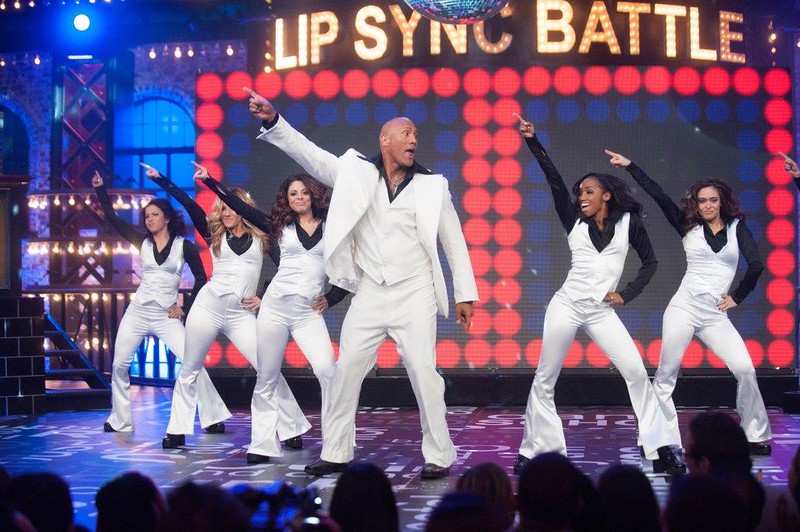 7. Dwayne Johnson vs. Jimmy Fallon
We can’t talk enough about the best moments and this includes Dwayne Johnson and Jimmy Fallon’s battle. After all, this was the debut episode which set the tone for the rest of the show. It featured Johnson’s iconic eyebrow-raise, which is not something you expect to see during a performance of Bee Gees track “Stayin Alive”.