International singing superstar, Sarah Brightman is the world’s biggest selling Soprano. She pioneered the classical crossover music movement and is famed for possessing a vocal range of over 3 octaves. Sarah is the only artist to have simultaneously topped the Billboard dance and classical music charts. Her voice has rung out from theatres, arenas, cathedrals, world heritage centers and Olympic stadiums, bringing to life some of the world’s most beautiful music.

Sarah’s work transcends any specific musical genre, synthesizing many influences and inspirations into a unique sound and vision. Today, she remains among the world’s most prominent performers, with global sales of 30 million units having received more than 180 gold and platinum awards in over 40 countries.

Born and raised in Berkhamsted, England, Sarah began singing and dancing at the age of three. She began her career as a member of the television dance troupe, Hot Gossip and released several successful disco hit singles as a solo performer. In 1981 Sarah made her West End musical theatre debut in Cats and met composer Andrew Lloyd Webber. She went on to star in several Broadway musicals, including the world renowned The Phantom of the Opera, where she originated the role of Christine Daaé. In 1987, the Original London Cast Album of the musical was released in CD format and sold over 40 million copies worldwide, making it the biggest-selling cast album of all time.

After many successful years on the musical stage Sarah decided to make a fresh start and resumed her music career with former Enigma co-producer Frank Peterson. Their first release, Dive (1993), was a water-themed pop album that featured “Captain Nemo”, a cover of a song by the Swedish electronica band Dive. The album gave Sarah her first success as a solo recording artist and garnered a Gold award for exceptional international sales. Sarah and Frank’s second collaboration yielded the pop rock album Fly which catapulted her to fame across Europe with its hit track “A Question of Honor” – a mélange of electronic, rock, classical strings and excerpts from the Alfredo Catalani opera “La Wally”.. A subsequent single “Time to Say Goodbye” – which she performed as a duet with tenor Andrea Bocelli. became an international success selling 12 million copies worldwide. Later albums including Eden (1998), La Luna (2000), Harem (2003) and Symphony (2008) all became chart topping Billboard hits and were accompanied by live world tours.

The last several years have seen Sarah being invited to perform at high profile events around the world including the 2007 Concert for Diana where she performed with Josh Groban and the Kennedy Center Honors. Sarah is the first artist to have been invited to perform at the Olympic Games on two occastions. The first was at the 1992 Barcelona Olympic Games where she sang “Amigos Para Siempre” with the Spanish tenor Jose Carreras with an estimated global audience of a billion people. Sixteen years later in Beijing, this time with Chinese singer Liu Huan, Sarah performed the song “You and Me” to an estimated 4 billion people worldwide.

Sarah has appeared in several films including Repo! The Genetic Opera (2008), a rock opera-musical film directed by Darren Lynn Bousman, and Stephen Evans’ First Night (2011), starring opposite Richard E. Grant. In addition, she has formed her own production company, Instinct Films, where her first film is currently in pre-production.

In October 2011, Sarah made a special appearance during the finale of The Phantom of the Opera at The Albert Hall; a fully staged production performed at the famous London venue which marked 25 years since the musical received its world premiere. Introduced as his “Angel of Music” by Andrew Lloyd Webber, Sarah performed the title song backed by five past, present and future Phantoms. The grand production was broadcast live into cinemas around the globe to an audience of tens of thousands.

Driven by passion and purpose, and a willingness to push her limits as an artist Sarah continues to grow and develop her career. She recently accepted the UNESCO nomination to be an “Artist For Peace” Ambassador in 2012. Additionally, Sarah is actively engaged in Panasonic’s UNESCO World Heritage Centre endeavors, and stars in their The World Heritage Special campaign.

On September 26, 2012, Sarah released the first track “Angel” from her highly anticipated new album, “Dreamchaser” to be released in April, 2013. Brightman will also begin her “Dreamchaser” World Tour, which will touch upon 5 continents and include over 100 concert dates, kicking off in China in June, 2013.

On October 10, 2012, Brightman hosted a press conference in Moscow announcing her intention to launch on a future orbital spaceflight mission to the International Space Station (ISS) in partnership with Space Adventures, Ltd., the world’s leading private space experiences company.

Brightman will be part of a three-person crew travelling to the International Space Station on board a Soyuz rocket. Once on the ISS she will orbit the earth 16 times daily and intends to become the first professional musician to sing from space. The final scheduling of her trip to the space station will be determined by Roscosmos and the ISS partners in the coming months.

In conjunction with her role as a UNESCO Artist for Peace ambassador, Brightman sees life on board the space station – which requires the mindful, shared consumption of resources and a clear and unwavering focus on sustainability – as a model for how we might better inhabit our planet. During her estimated 10-day tenure on board the space station, Brightman will advocate for UNESCO’s mandate to promote peace and sustainable development to safeguard our planet’s future. Additionally, this journey will allow Brightman to advance education and empower the role of girls and women in science and technology in an effort to help close the gender gap in the STEM (Science, Technology, Engineering and Mathematics) fields. 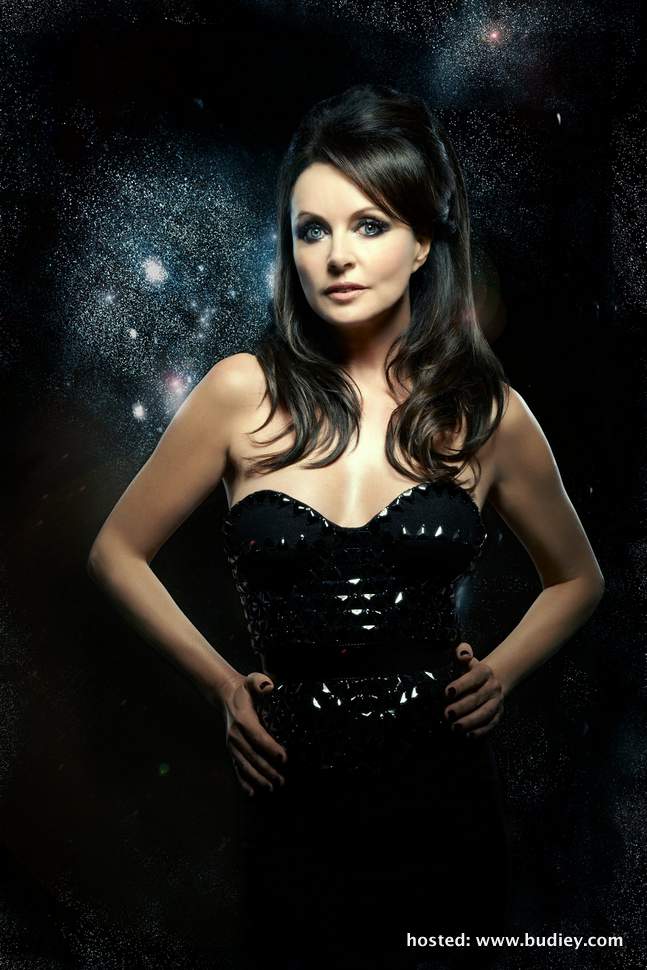