The three-hour telecast will air LIVE on Blue Ant Entertainment on Monday, January 7 at 8:00AM (7:00AM JKT/BKK) from The Beverly Hilton. 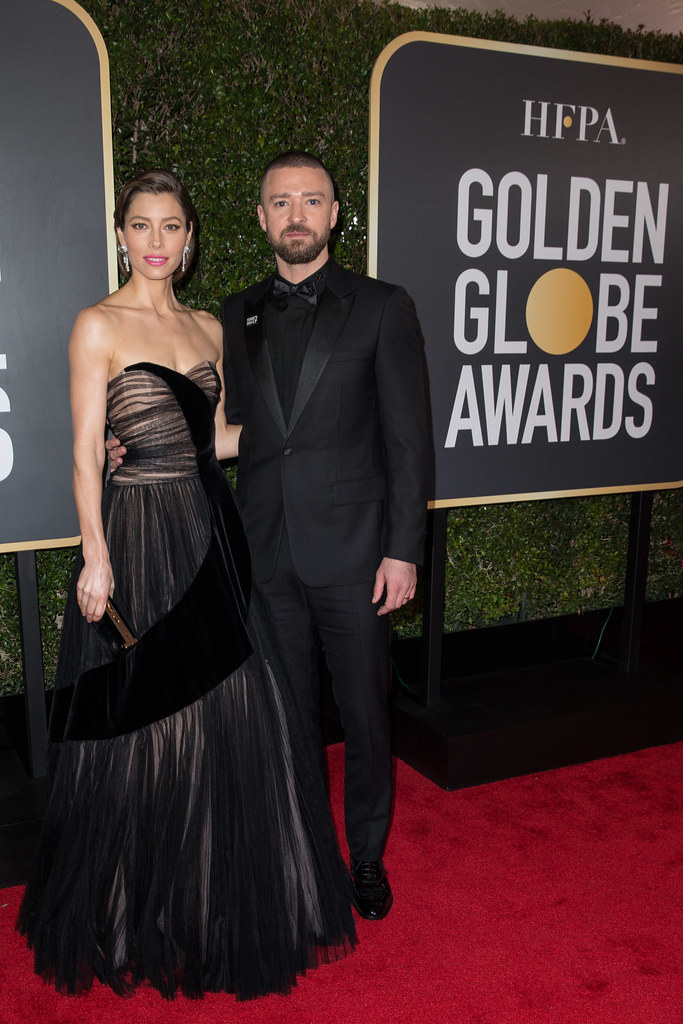 The Golden Globes serve as the official kickoff to the 2019 awards season. Winners in 25 categories — 14 in film and 11 in television — are voted on by the Hollywood Foreign Press Association (HFPA).

“They bring wit, charm and style to a room filled with the very best of film and television. It’s sure to be another unforgettable fun-filled night.”

“We’re excited to welcome Sandra Oh and Andy Samberg as co-hosts of Hollywood’s Party of the Year,” said HFPA President Meher Tatna. “Both Golden Globe Award recipients have continually showcased their talents in film and television, and we can’t wait see what their undeniable chemistry will bring to the Golden Globes stage.”

“We are thrilled to have Sandra and Andy co-hosting the Golden Globes,” said Mike Mahan, Executive Producer and CEO, dick clark productions. “This innovative pairing sets the perfect tone for the most entertaining awards celebration of the year.”

Oh currently serves as co-executive producer and earned an Emmy Award nomination for Lead Actress in a Drama for “Killing Eve” as Eve Polastri, an MI5 officer who hunts down and becomes entangled with a cold-blooded female assassin.

Previously, Oh starred as Dr. Cristina Yang on “Grey’s Anatomy,” for which she won a 2006 Golden Globe for Best Performance by an Actress in a Supporting Role in a Series, Limited Series or Motion Picture Made for Television, a Screen Actors Guild Award for Female Actor in a Drama Series and five Emmy nominations for Supporting Actress in a Drama.

Oh’s film credits include “Sideways,” “Under the Tuscan Sun,” “Catfight” and “Meditation Park,” and she produced the animated film “Window Horses: The Poetic Persian Epiphany of Rosie Ming” as well as voicing the title character. 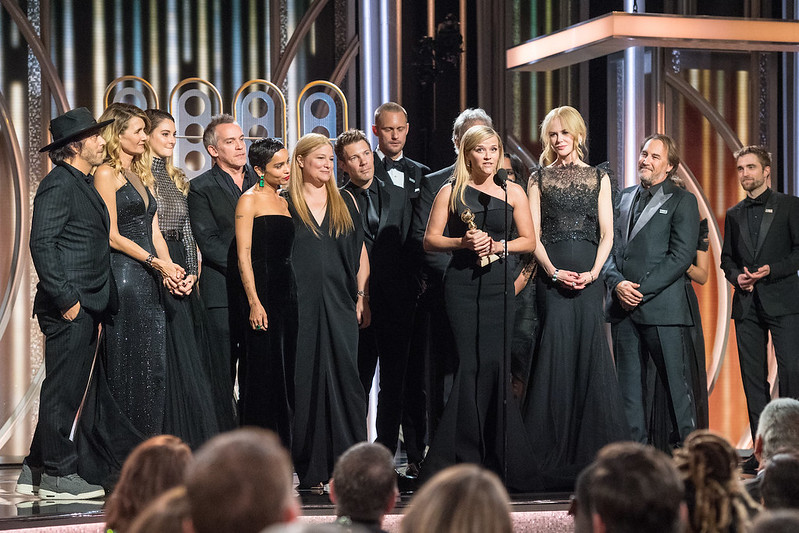 His work on the iconic late night franchise earned him an Emmy Award and six additional Emmy nominations for his work with The Lonely Island and their digital shorts. The Lonely Island has also been nominated for three Grammys.

The Golden Globe Awards, often referred to as “Hollywood’s Party of the Year,” is one of the biggest nights on the calendar for live viewing. It’s also one of the few awards shows that combine the honorees of both film and television.

The 2018 Golden Globe Awards telecast averaged a 5.0 rating in adults 18-49 and 19 million viewers, according to Nielsen Media Research, putting it ahead of every show on television from the previous 10 months in total viewers, since the prior year’s Academy Awards.

Produced by dick clark productions in association with the HFPA, the Golden Globe Awards are viewed in more than 210 territories worldwide.