Nikki shot to fame in 2004 for being the Top 6 finalists of Malaysian Idol Season 1. Intrigued by her vocal prowess and ability to hit the high notes, she was quickly signed up to be the first recording artiste of Artistes United Records (AUR), which was then helmed by prolific singer Ning Baizura.

In November 2005, Nikki released her debut album “Maharani”, which was well-received by music lovers. It was hailed as the best album ever produced by a local reality star. The album spawned hits like “Pinta”, “Caramu”, “Hey!Hey!” and “Imaginasi”. “Caramu” went on to become the biggest hit of 2006 and was equally successful in Singapore and Brunei. 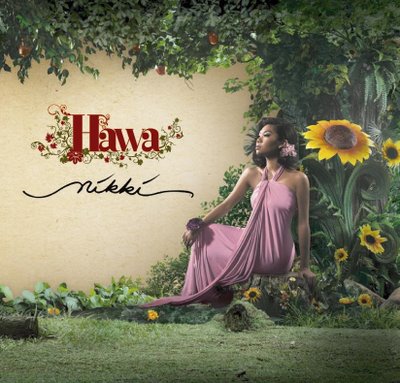 With her second album, Nikki continued to earned nominations for the Best Female Artiste Award at Anugerah Planet Muzik 2009 and the Popstar Award at Shout! Awards 2009.

Nikki’s songs have been featured as theme songs for various television dramas. “Selamat Tinggal” was the theme song for “Cinta Lelong”, “Cantik” for “Tari Tirana” and most recently “Biar Waktu” for “Apa Dosaku”.

Besides being a pop artist, Nikki also enjoys experimenting with different genres. Her incorporation of classical singing techniques into her music has made her a favourite in fashion shows and corporate events. 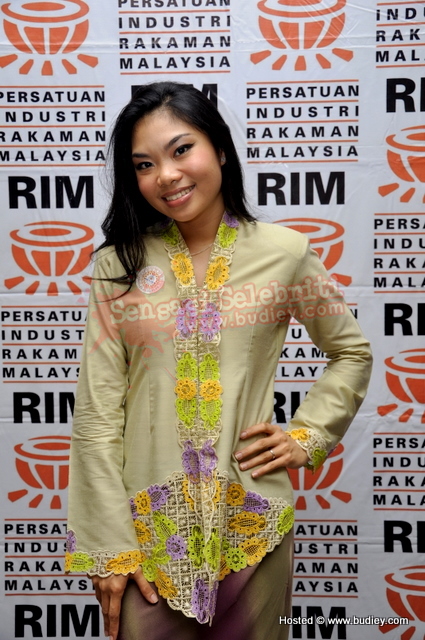