PREMA YIN – THE BIOGRAPHY
She’s otherwise known as Malaysia’s ‘Pocket Dynamite’ and, if anything, singer-songwriter Prema Yin has been living up to that reputation ever since she kickstarted her career by blowing away the competition and winning ntv7’s ‘Who Will Win Malaysian Topstar’ Contest in 2004.

Although a contemporary artiste with a distinctive style and an on-stage presence uniquely her own, Prema is an avid follower of a wide range of music genres, with a special affinity for pop and rock. She draws inspiration from legends such as Janis Joplin, Aerosmith, Deep Purple, Guns n’ Roses, and Led Zeppelin, among many others, and these bold influences shine through with each power-packed performance by the young lass. 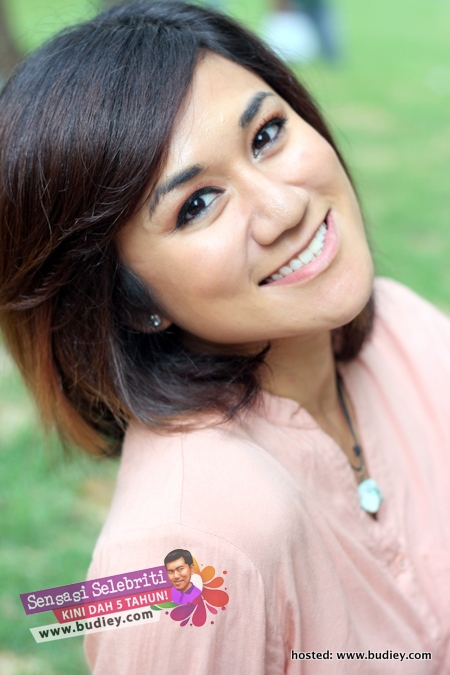 2012 – HOT OFF THE BLOCKS
Prema’s already on a roll this year. At the latest VIMA Awards (Voize Independent Music Awards – the largest independent music awards show in Asia) in February, she was crowned ‘Best Overall Female Artiste’, beating out five other equally successful local and regional finalists who made the shortlist. Not a bad way at all to begin the year.

Next up is the March 9 launch of her official music video for ‘Superstar’, conceptualized, scripted and produced by Adrian Lai. Australian-trained music producer and engineer, US-trained film director and screenwriter, award-winning broadcast sound designer, internationally distributed film producer, international nominated cinematographer and locally-brewed appetite for Ramly Burgers, Adrian certainly enjoys his “work”. This diversity of roles means that he can, and usually does anything and everything to fulfill the missions of a project. Adrian now focuses on feature production, marketing and distribution, but his love for music means we will probably catch him in a studio somewhere tweaking a guitar tone or two.

Hot on that will be Prema’s first tour to Indonesia, where she will be busy promoting her music through interviews and showcases dated from the 11th – 18th March, 2012. It’s a continuation of the energetic pop-rock star’s quest to win over even more fans in the region and to promote ‘Superstar’ as well.

2011 – ‘EYO EYO’ YEAR
Prema’s trek to the United States was richly rewarded. At the Hollywood Music in Media Awards (HMMA 2011) in Los Angeles, she received a nomination in the ‘Pop Category’ for her self-penned track ‘Eyo Eyo’ at the event attended by the some of America’s biggest names in the music and Hollywood film industries such as Smokey Robinson, Adam Gator of Matchbox 20 and Debra Messing, among others.

That was only the beginning of the good times Prema had there. She secured a much-coveted gig at the Renaissance Hotel and later the legendary jazz club, The Blue Note, in New York. As enriching and exciting were her myriad co-writing and recording ventures with numerous renowned songwriters and producers including Scott Krippayne (Demi Lovato, Jordin Sparks), Bill Grainer (Jennifer Hudson), Michele Vise, and Harry Maslin (Nick Carter, Eden’s Crush, David Bowie). To top it off, ‘Eyo Eyo’ was selected as the soundtrack for the movie ‘A Novel Romance’ featuring Steve Guttenberg, Shannon Elizabeth, and Milena Govich.

Once back home, she was invited to be a part of the nationwide Twisties Superstarz project, a singing competition put together by snack brand Twisties in collaboration with MTV and hitz.fm. Once again, the songwriter emerged as Prema co-wrote the theme song ‘This Is The Moment’ with rock top-gun, JD of the band Popshuvit.

Notably too, Prema opened for main act Taio Cruz and Soler at the Guinness Arthur’s Day 2011 event. Then came ‘Superstar’ for the first time for the Julie’s Biscuits Social Movement, themed “Share The Love”, celebrating friendship and solidarity. Prema’s song ‘Superstar’ was used to promote the core values of the campaign amongst Malaysians.

Arguably, the highlight of her year came in May when her song ‘Marilah’, directed by Gambit Saifullah and featuring Shahz Jaszle, went viral with 500,000 views on YouTube in the very first week of having gone live. 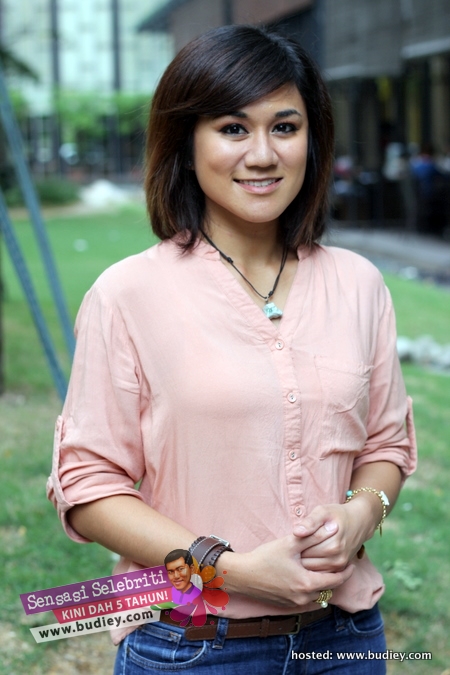 In September, Prema’s desire to widen her fan base took her to Japan where she performed with her band in Tokyo, Nagoya, Osaka and Nara.

The very next month Prema signed with US management company TC Music LLC which has been entrusted with the job of marketing her music worldwide, and particularly in the US.

2009 – IN ROCK LIMELIGHT
The year that Prema that finally came into own as her efforts of the early years began to pay off. She was nominated in two separate categories at VIMA 2009, namely Best Female Vocalist (Overall) and Best Rock Vocalist. She bagged the bronze award in the second category, making her the first and only female artiste at the time to have received a nomination in the Best Rock Vocalist segment, a category dominated by men.

2006-2008 – MAKING A NAME
These were the foundation years. In 2006, she joined the Aseana Percussion Unit, of which she was a member for three years, taking on the role of lead vocalist. Following that, Prema worked on building her image and reputation as a performer (which meant extensively and intensively covering the local pub scene) while continuing to develop her talent and flair for writing her own songs and music.

There were valuable appearances too at a host of A-list music festivals like the Penang Jazz Festival, Sunrise Jazz Fest, and Sarawak Rainforest Festival to help the ‘Pocket Dynamite’ break out of her shell. Memorable highlights included her performances with American icons Colbie Caillat (‘Bubbly’) and John Ford Coley. 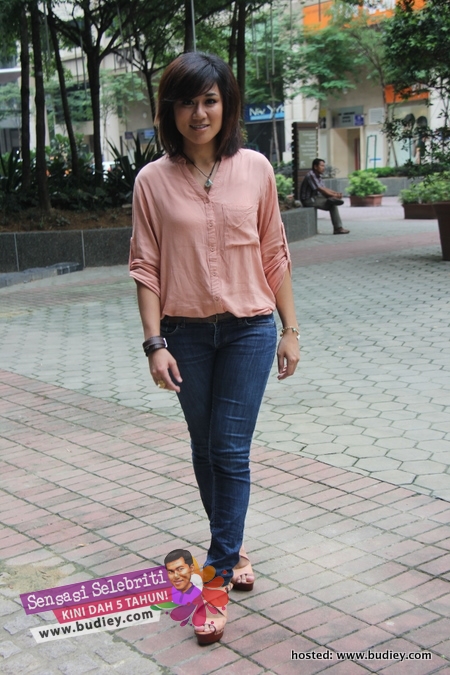