Production has begun in multiple Asian countries for the six-episode hour-long series with each episode helmed by different directors from various countries in Asia. 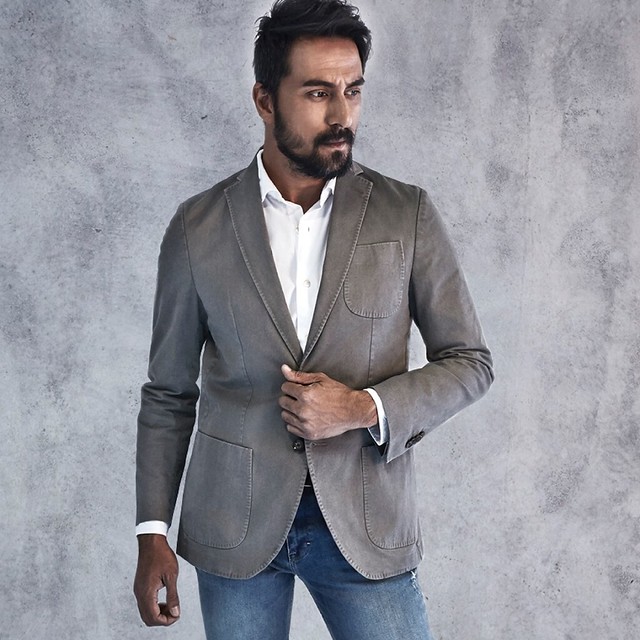 Developed by HBO Asia and created by award-winning Singaporean film maker, Eric Khoo, all six episodes of FOLKLORE will take place across multiple Asian countries including Indonesia, Japan, Korea, Malaysia, Singapore and Thailand and each episode will be based on each country’s deeply-rooted superstitions and myths.

Helmed by different directors from various countries in Asia, each episode will seek to modernise or update Asian horror, exploring societal dysfunctions in a manner that is specific to the country but possessing themes that will resonate across the continent. The six directors involved in FOLKLORE are Joko Anwar (Indonesia), Takumi Saitoh (Japan), Lee Sang-Woo (Korea), Ho Yuhang (Malaysia), Eric Khoo (Singapore) and Pen-Ek Ratanaruang (Thailand). FOLKLORE will be filmed in the local language of the country that the episode is based in, with English and local language subtitles (where available). 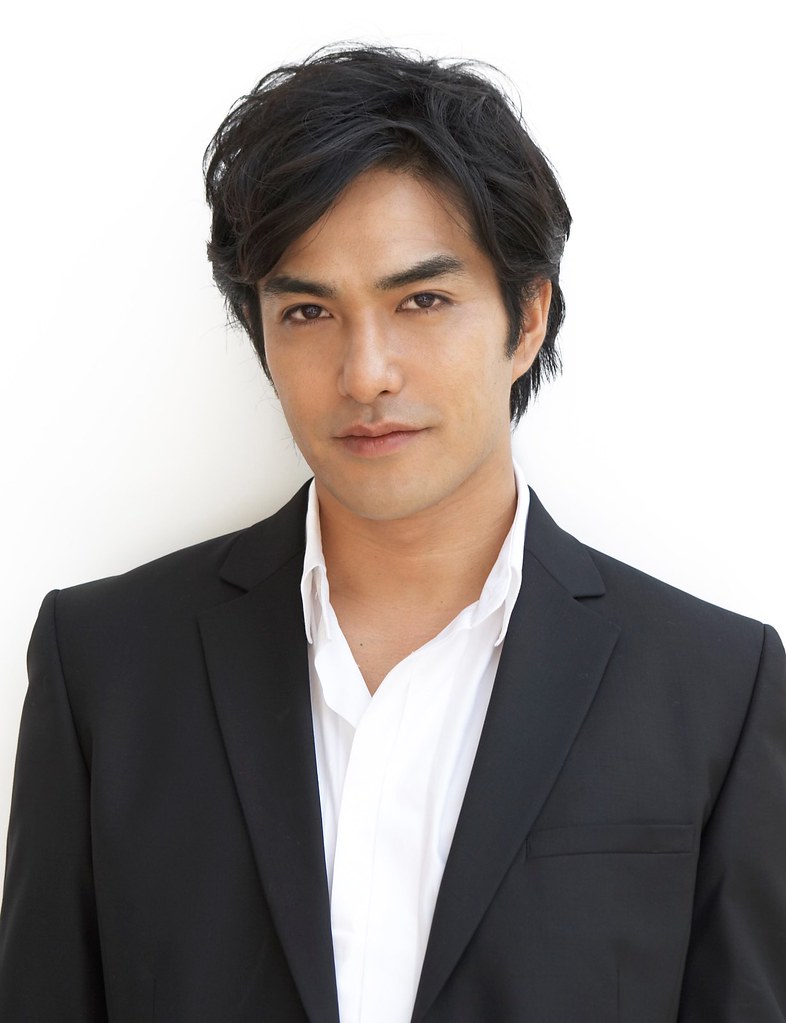 Said Jonathan Spink, CEO of HBO Asia, “FOLKLORE was created to embrace the rich culture and history that Asia has to offer. We’re looking forward to telling these treasured myths and stories from Asia to audiences in the region and the rest of the world.”

Starring in the lead role for the episode based in Japan and directed by Takumi Saitoh (“Blank 13”, “Ramen Teh”) will be Japanese actor, Kazuki Kitamura. Kitamura has acted in a number of Hollywood and Japanese films. Internationally, he is best known for his roles in “Godzilla: Final Wars”, “Kill Bill: Vol. 1” and “Kill Bill: Vol. 2”. In Japan, Kitamura has won the award for Best Supporting Actor at the Yokohama Film Festival for his works in three films – “Kyohansha”, “Minazuki” and “Kanzen-naru Shiiku”.

The episode based in Malaysia will be directed by Ho Yuhang (“Rain Dogs”, “Mrs. K”) with Malaysian actor Bront Palarae starring as the lead role. Palarae is a familiar name in the Asian television circuit having starred in a variety of drama and comedy series in Malaysia and Southeast Asia. His film credits include a Malaysian comedy series “Sejoli”, both seasons of HBO Asia’s Original fantasy drama series “Halfworlds” and most recently, “Satan’s Slave”, the biggest Indonesian horror hit movie of 2017. He has also been awarded the Best Actor awards at the 23rd Malaysia Film Festival Awards, Astro Warna Award 2014 and the ASEAN International Film Festival Awards in 2015.

Production for FOLKLORE kicked off with Joko Anwar’s (“Halfworlds”, “Satan’s Slave”) episode based and shot in Jakarta, followed by Eric Khoo’s (“Ramen Teh”, “12 Storeys”) episode based in Singapore and shot in Batam and Ho Yuhang’s episode shot in Malaysia. The remaining three episodes are currently in production. They include Takumi Saitoh’s episode in Japan, Pen-Ek Ratanaruang’s (“Samui Song”, “Last Life in the Universe”) episode in Thailand and Lee Sang-Woo’s (“Fire in Hell”, “Dirty Romance”) episode in South Korea.