The Asean International Film Festival & Award (Aiffa) 2017 which promises to be more exciting will be held here again from May 4 to 6.

Held for the third time here since 2013, the biennial event will coincide with Asean 50th anniversary. The organiser believes that international delegates and the media fraternity, including non-Asean countries, will converge here. 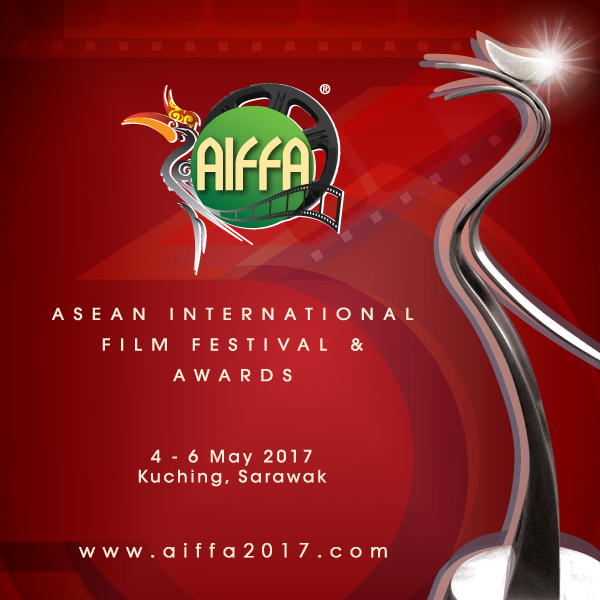 This year’s event will also be very interesting and exciting with a new activity – cast of cats – being included, in an attempt to enter the Guinness World Record for the largest crowd dressed in cat costumes.

“Aiffa 2017 promises even more exciting activities for everyone. International, Asean and Malaysian delegates and film enthusiasts will enjoy the educational cafe crawl.

“The world record attempt on the opening night (May 4) at Kuching Amphitheatre will be very interesting and exciting,” said Aiffa festival director Livan Tajang at the soft launching at Grand Margherita, here yesterday.

Livan said Aiffa 2017 would also showcase 100 films competing for the coveted Aiffa trophies, adding that the festival offered an avenue for stories from any of the 10 Asean countries with a population of over 600 million, representing a potential treasure trove of quality films waiting to be made and shared with the world.

She also said several interesting and exciting activities were in store from now until the event on May 4 – 6, adding that the organisers had also invited Alleycats and Sarawak’s very own international songstress Dayang Nurfaizah to entertain the crowd.

For more information on the event, log on to www.Aiffa2017.com.