The Oscars® Red Carpet And The 90TH Annual Academy Awards® Will Broadcast ‘Live’ And Exclusively On HBO On March 5 From 7.30am

The 90th Oscars® on HBO Trailer

MALAYSIA, February 9, 2018 – HBO Asia, the home of the Oscars® in Asia (#HBOAsiaOscars2018) for the fourth year, delivers the ultimate Oscars® experience ‘live’ and exclusive across multiple screens on TV and connected mobile devices on HBO Asia’s network of channels and online platforms. On Monday, March 5, The 90th Academy Awards® will be broadcasted ‘live’ and exclusively on HBO (Astro Ch 411 / HD 431) starting with the Oscars® Red Carpet ‘Live’ from 7:30am followed by The 90th Academy Awards® ‘Live’ at 9am. Both programs will encore that same night on HBO at 7pm and 8pm respectively.

Fourteen lucky winners of the 2017 Oscars® contest will be in Los Angeles on a five-day all-expense paid Hollywood trip to watch the red carpet live at the 90th Annual Academy Awards®.

This year, HBO Asia is once again giving viewers the opportunity to win seven pairs of tickets in the HBO Ultimate Oscars® Experience Contest. This opportunity of a lifetime includes watching the Oscars® red carpet live and attending the Oscars® viewing party at the 91st Annual Academy Awards® in 2019. Also included are round-trip airfares to Los Angeles, 5D4N hotel accommodation, VIP tour of an iconic Hollywood studio, private horse riding tour through the Hollywood hills, private tour of iconic Hollywood landmarks and a three-course dinner at a celebrity restaurant. 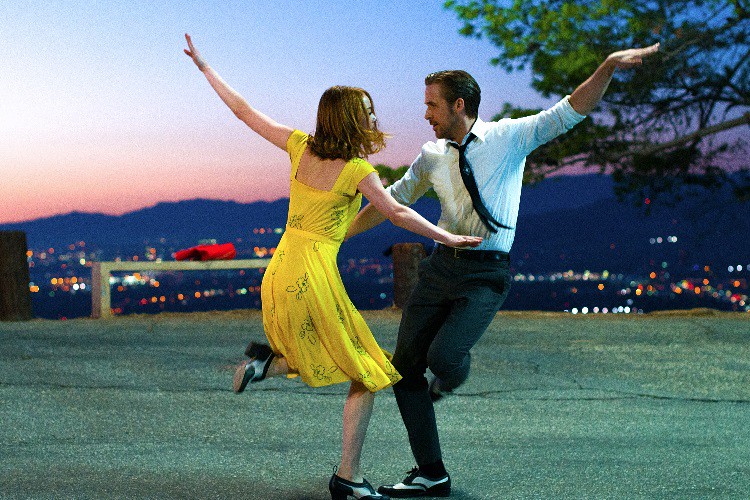 To participate, viewers would need tune-in to any Oscar® movies showing on HBO (Astro Ch 411 / HD 431), look out for the HBO Ultimate Oscars® Experience Contest icon and log-on to www.hboasia.com/oscars to answer two contest questions as creatively as possible. More information can be found at www.hboasia.com/oscars from February 10 onwards.

Other Oscar®-related Contests in the Region:

Take ONE full-length photo of yourself in your best red carpet-worthy outfit and upload onto your Instagram account with the following hashtags: #RedCarpetMoment, #HBOSentral4 and #HBOAsia. Top 11 photos with the most “likes” wins.

WATCH AND WIN WITH THE OSCARS®

Stand a chance to win exclusive Oscar® merchandise by leaving comments on who deserves to win at the 90th Oscars® on the Astro GO and Astro World of Movies Facebook pages.

Watch the Oscars® Red Carpet  from 7:30am followed by The 90th Academy Awards® ‘live’ and exclusively on HBO (Astro Ch 411 / HD 431) on Monday, March 5. Both programs will encore that same night on HBO at 7pm and 8pm respectively.