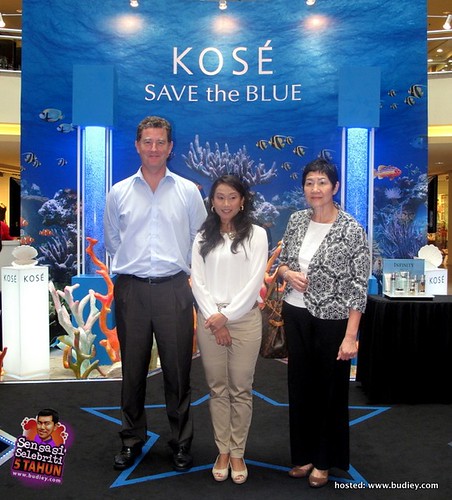 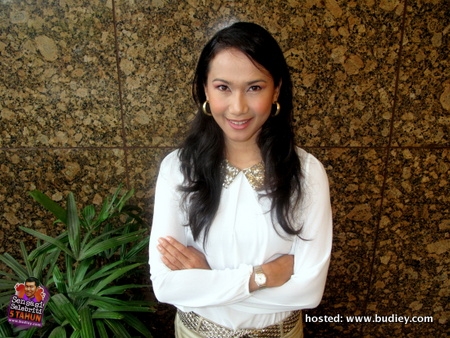 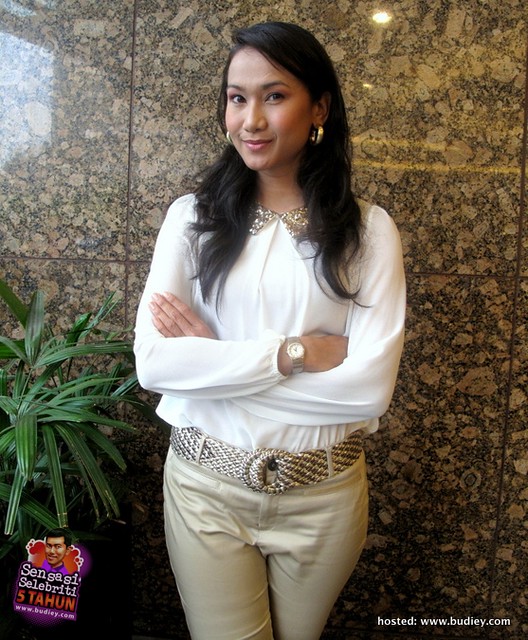 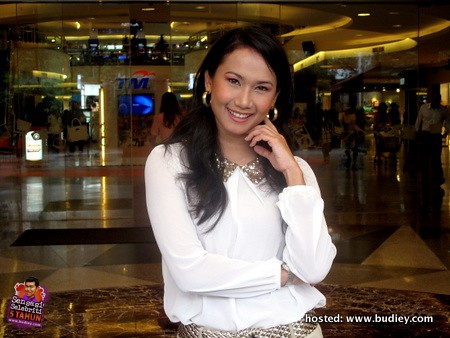 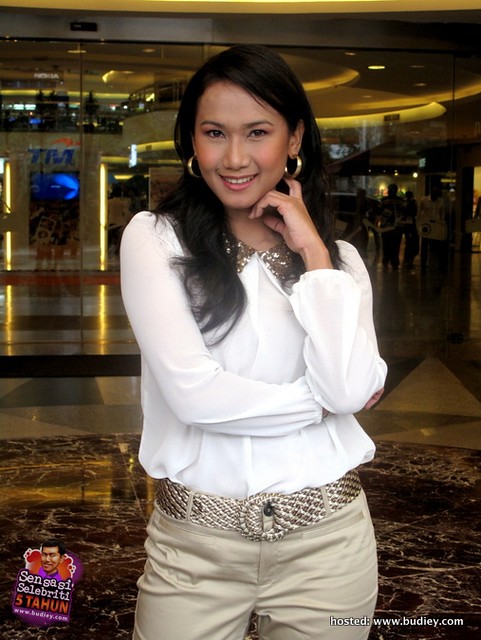 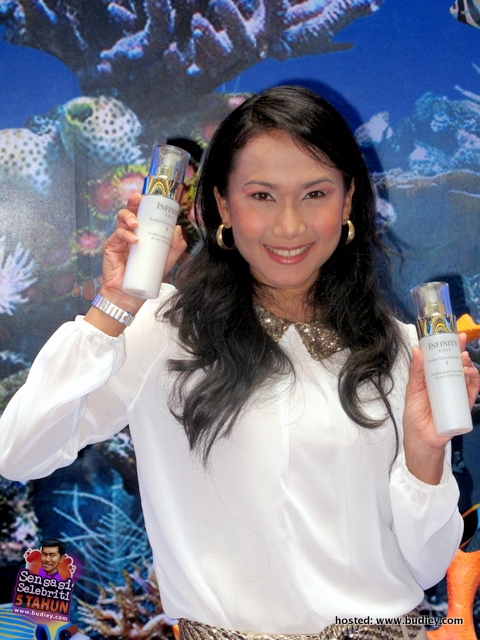 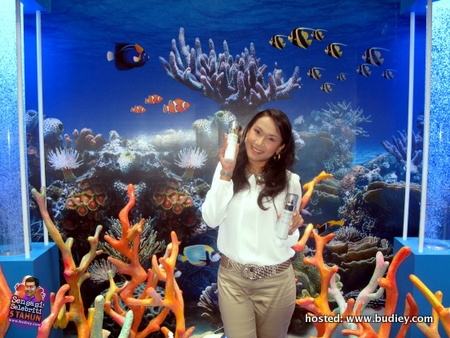 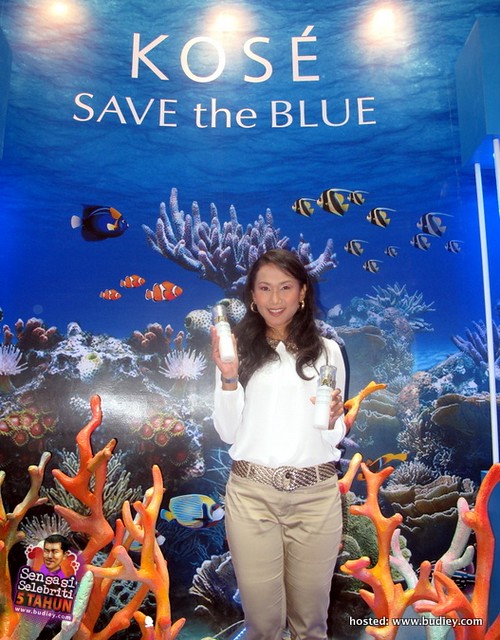 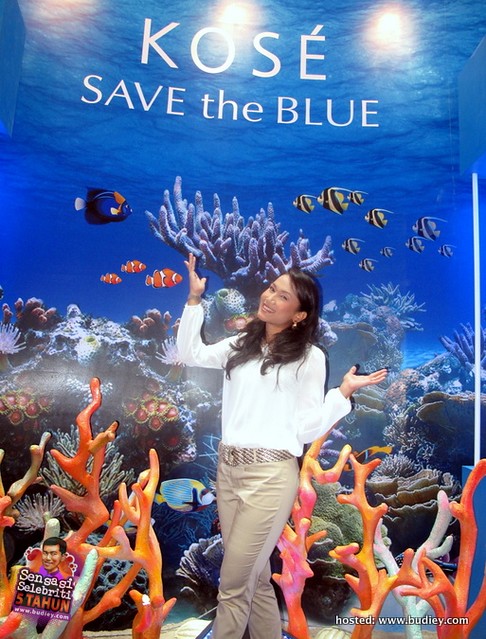 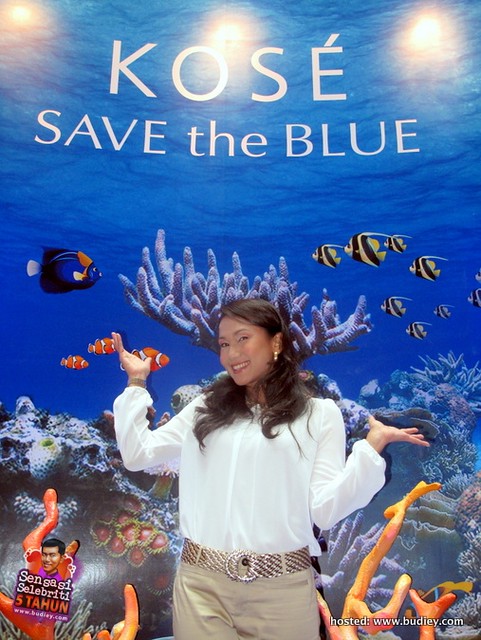 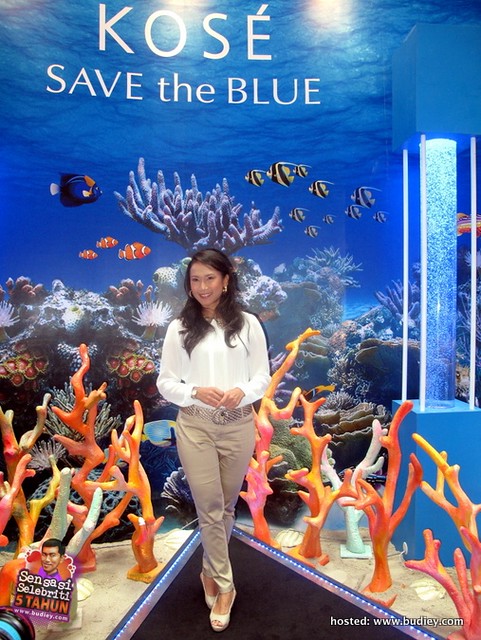 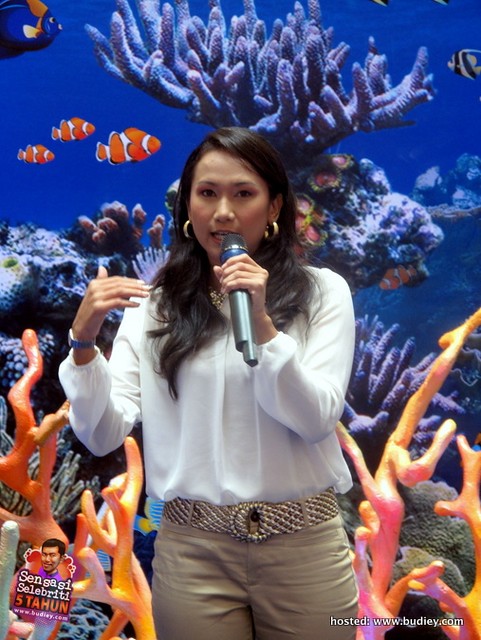 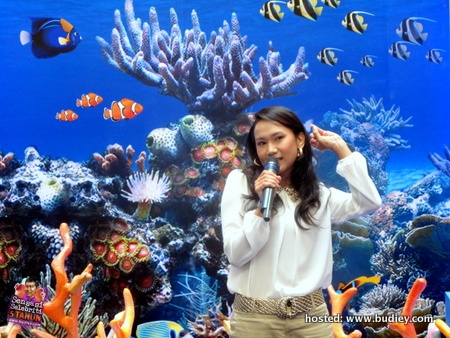 What is Reef Check Malaysia?
Reef Check Malaysia (RCM) is a non-profit organisation registered in Malaysia working to conserve coral reefs.RCM is part of an international network with its headquarters in the United States, and one of 10 country offices worldwide.

Oceans cover almost three quarters of the planet, yet we are just beginning to discover the extent of the resources that lie beneath their surface. We are also just beginning to understand the complexity of the interactions that tie oceans to the rest of the earth’s systems.

Oceans regulate our climate and replenish our oxygen. They store carbon dioxide. They are a store of extraordinary biodiversity. They are critical for food, energy, trade, transport and international security. Yet, despite being essential to life on earth, and to we humans, oceans are in danger. The cumulative impact of human activity on our seas is far greater than previously understood.

At least a billion people rely on the oceans as their main source of protein and many more consume fish as part of their diet, increasingly so as incomes rise in high-growth economies such as China and India. Growing demand is fuelling levels of fishing that are already unsustainable, threatening further depletion of stocks and potentially imperilling food security.

Coastal habitats and ecosystems are on the front line of climate change. Mangroves, salt marshes and seagrass meadows are vital not only for the integrity of shorelines and coastal biodiversity – they are also a critical part of the global carbon cycle, storing large amounts of carbon dioxide – so called “blue carbon”. The rapid destruction of coastal habitats and ecosystems is disturbing these carbon sinks and releasing carbon dioxide.

For Reef Check Malaysia, our interest lies more specifically with coral reefs. Coral reefs have been referred to as the rainforests of the ocean, because of their rich biodiversity. Properly managed, they provide many goods and services to coastal communities, including jobs in tourism, fisheries, protection against natural hazards and climate regulation. Up to half a billion people are thought to depend economically on coral reefs. Roughly 850 million people live within 100 km of a coral reef, and likely derive some benefits from the reef’s ecosystem services. More than 275 million people reside in the direct vicinity of coral reefs, many of them in developing countries and island nations that rely heavily on coral reefs for both food and livelihoods.

Malaysia has an estimated 4,000 km2 of coral reefs, and they are worth anything up to RM 50 billion per year, depending on which estimate you believe. They are mainly found around the islands off the East coast of Peninsular Malaysia, and in Sabah.

Coral reefs are built by animals called polyps, which create the hard calcium carbonate skeleton that forms the framework of the reef. Coral polyps have tiny algae living inside them that use sunlight to create food for the coral. So corals thrive in shallow, clear water. The reef itself provides a feeding ground for many other species of fishes and invertebrates, and is an important part of the life cycle of around 1/3 or marine species. Without reefs, populations of many economically important species would decline.

Unfortunately, as our understanding of coral reefs increases, it becomes apparent that the effects of human activities on this important ecosystem are increasing.

Many coral reef organisms can tolerate only a narrow range of environmental conditions. They need high levels of sunlight, clear water, and survive in a relatively narrow range of temperatures. As a result, reefs are sensitive to a variety of external threats, mainly resulting from human activity, including:

– Sedimentation from land clearing: reduces sunlight penetrating the water, preventing photosynthetic algae from producing food for the corals themselves and other coral eating organisms, disrupting the entire food chain.

– Pollution from land based activities: a variety of chemicals released into the sea can kill corals and other organisms living on the coral reef.

– Over fishing and destructive fishing: reducing the numbers of certain marine species can affect the balance of the marine ecosystem Global climate change: increases in water temperature of only 1 or 2 degrees centigrade can cause corals to “bleach”, losing their symbiotic algae, a primary food source for them.

For the last five years, Reef Check Malaysia has conducted an annual programme of surveys of Malaysia’s coral reefs. The results are used by scientists and managers to identify ways to protect reefs. We also conduct education programmes for school children, and work with communities to help them understand how important their reefs are, and how they can contribute to protecting them.

Two years ago, we started to establish coral rehabilitation programmes, working first with snorkelling guides in Pulau Pangkor, and then developing a larger programme in Pulau Tioman. Much more work needs to be done to understand how best to rehabilitate damaged reefs.

So we are very pleased to be working with KOSE on its Save the Blue Project, in Pulau Tioman. KOSE uses ingredients from the sea in some of its products, and this initiative recognises the importance of conserving our marine resources.