Inspired by the colours of the four seasons, Melinda Looi has put her signature touch and colours into her latest ready-to-wear Raya collection, which is now available at the Melinda Looi branded counter at Parkson Pavilion.

The designer, who has been catering to Islamic customers with her Melinda Looi Couture collection for over a decade, and who has participated with her Islamic collections in the Islamic Fashion Festivals around the world in places like New York, London and Monte Carlo, confesses: “I never really had a ready-to-wear Raya collection, but it is something I have been getting more and more people asking me about, so I guess it’s about time!”. 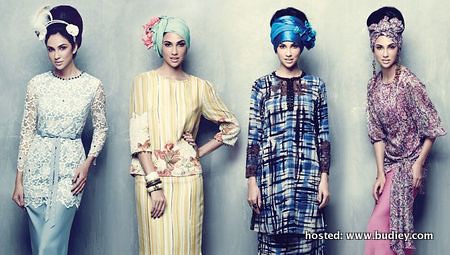 Melinda Looi, who has recently been nominated for the World Fashion Awards to be held in New York in 2013, explains furthermore that she can’t wait to have this collection available for her customers at Parkson Pavilion, every fashionista’s must-go-place this Raya.

The collection, entitled ‘4Seasons Aidilfitri’, consists of 12 modern interpretations of traditional Malaysian dresses. In addition to the matching head scarfs, which some designs come along with, the collection consists of additional head gear such as modern turbans and wraps for the fashionable Hijabista.
Melinda Looi’s latest ready-to-wear Raya collection ‘4Seasons Aidilfitri’ captures the season’s colours in full glory. The whites of winter, the bursts of bright colours of spring.

The lush greens of summer and the warm russets of fall. The four seasons bring with them the whole gamut of colours, from the palest of lights to the deepest of dark, rich hues.

The seasons, to the designer, represent the cycle of life – from birth to growth and then regeneration. Inspired by poetry of the seasons, Melinda Looi has produced a collection that captures all the beauty and joy of our existence.

Colours of the Four Seasons revels in our limitless potential to change, to evolve from one state to another, seamlessly, effortlessly.

The 12 designs in the collection are soft and fluid, yet there is also a sense of strength denoting the ability to overcome adversity and start anew, refreshed, rejuvenated, like a butterfly emerging from the chrysalis. The materials used complement the idea of fluidity, in the softest fabrics of chiffon, printed georgette, crepe, embroidered organza and lace.

With this collection, the designer hopes all Malaysians will embrace the spirit of friendship, unity and charity that are celebrated at Raya – not just during Raya but throughout the seasons, throughout the world. 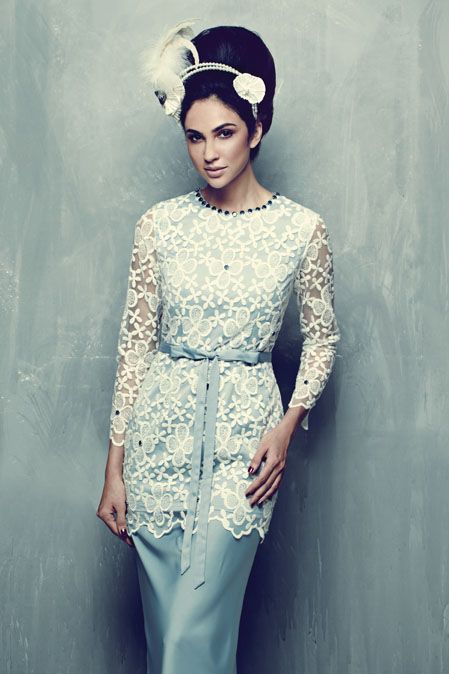 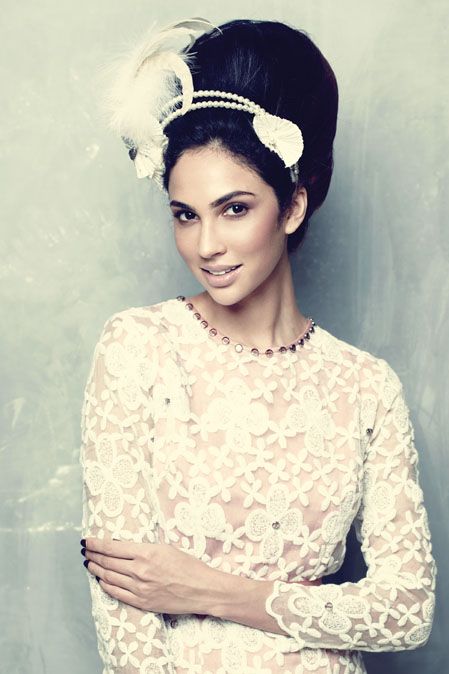 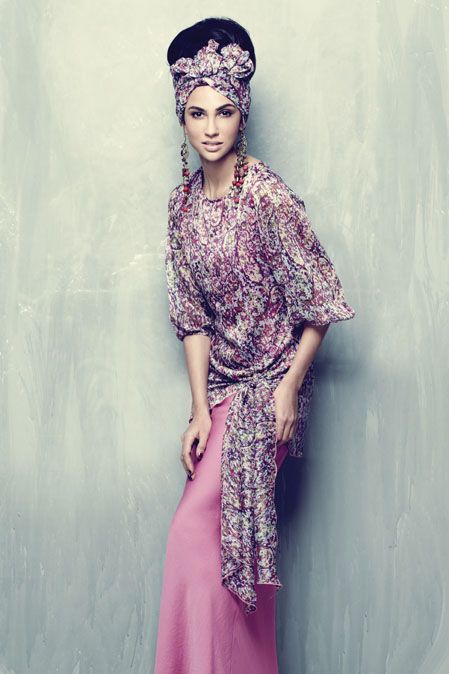 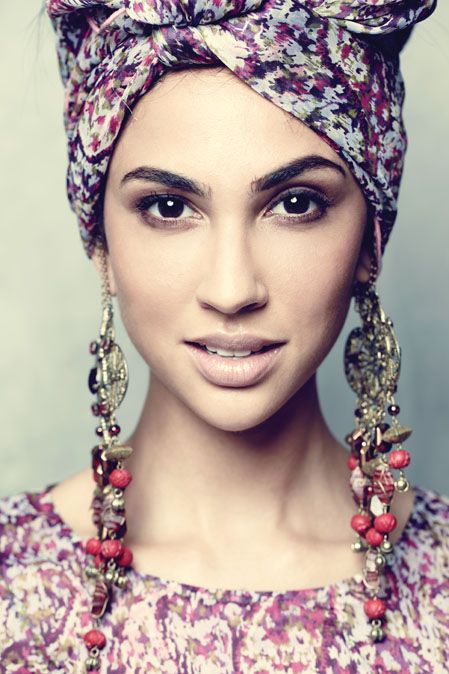 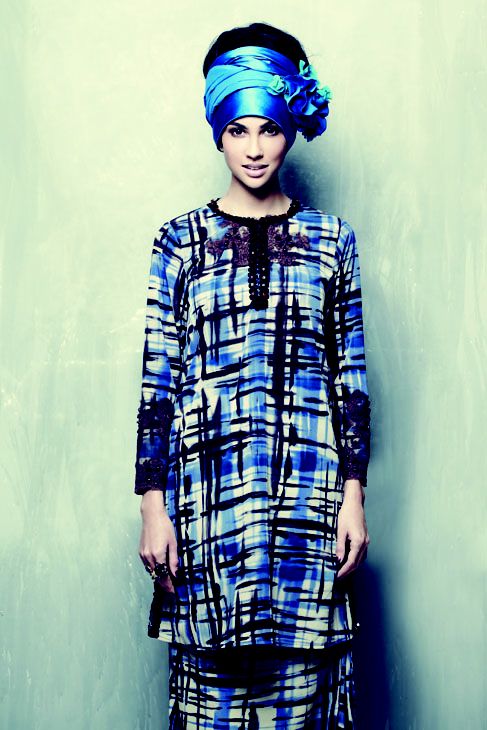 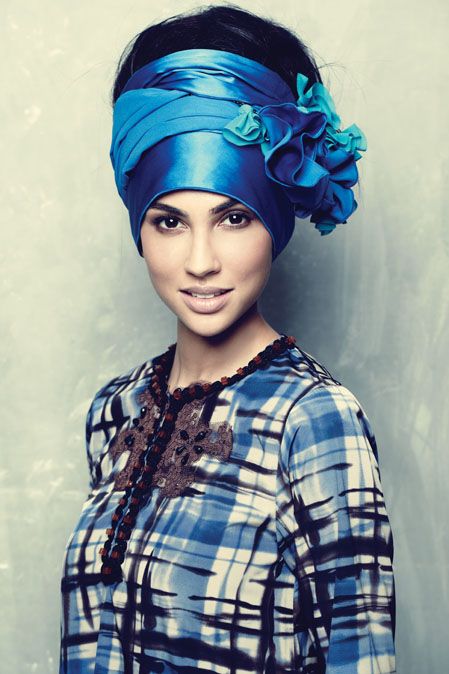 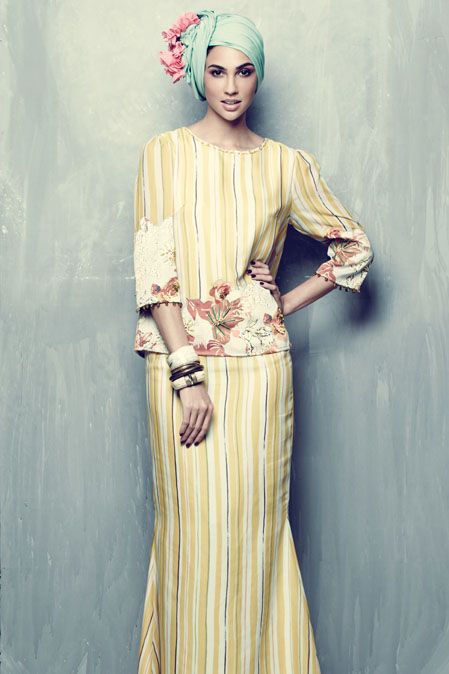 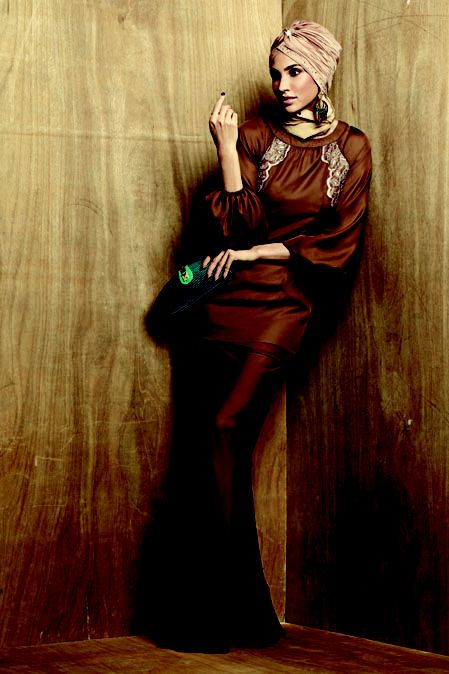 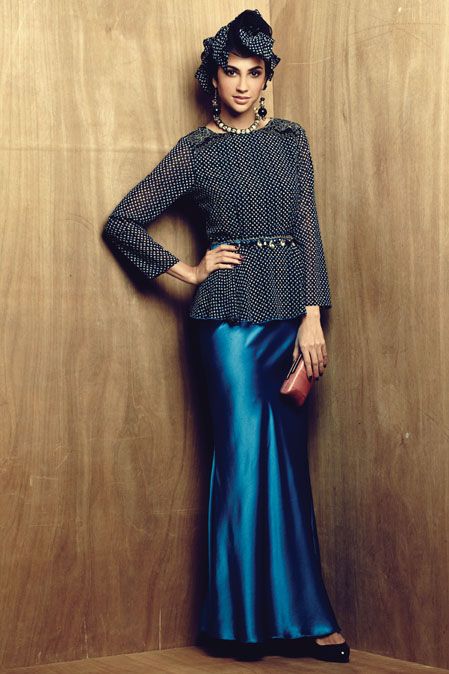 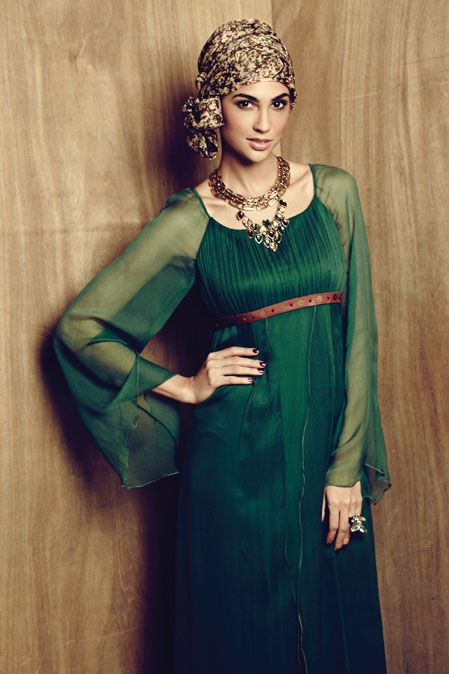 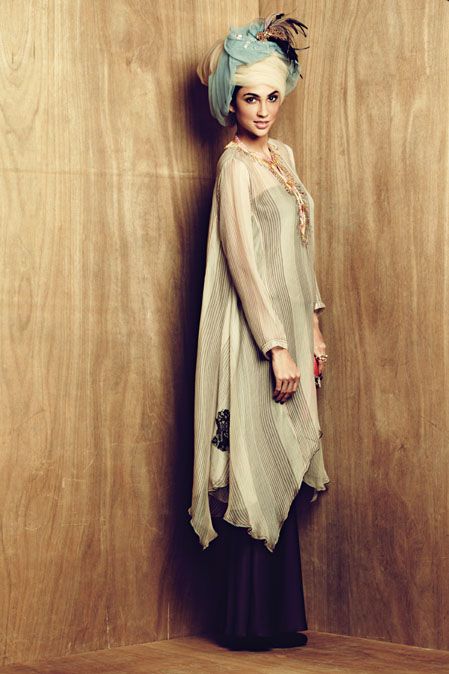 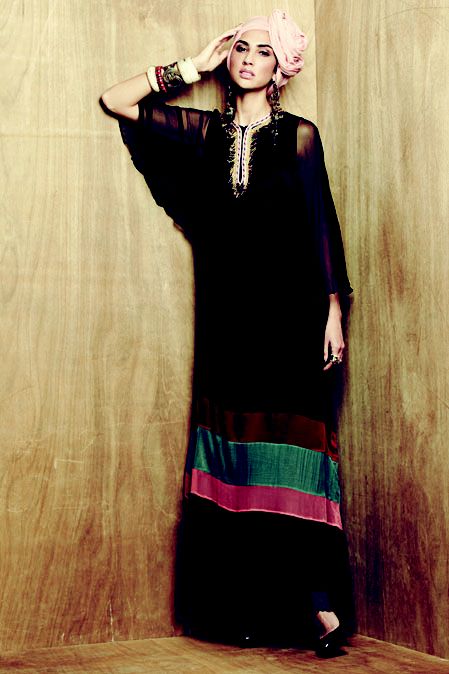 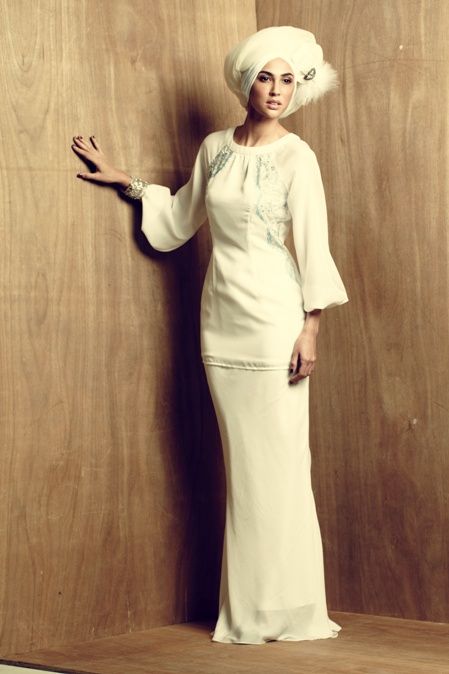 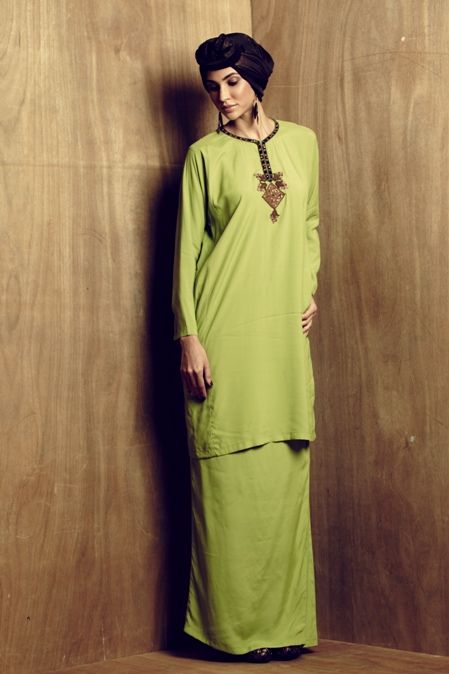 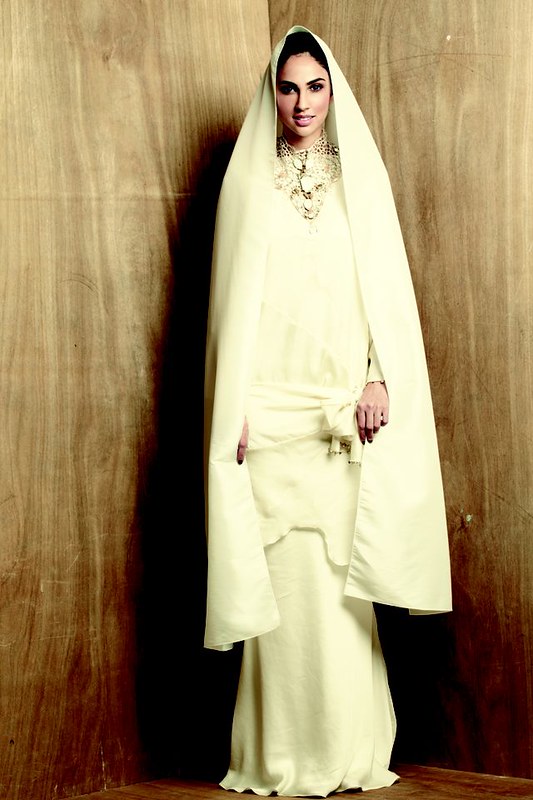 ABOUT MELINDA LOOI
A purveyor of fine art and vintage chic, Melinda Looi is fashion’s answer to Avant-garde in Malaysia, the full throbbing force of elaborate detail and unconventional style. Melinda Looi was born as a daughter of a renowned tailor but her career in fashion was not a planned one. After winning a scholarship to La Salle School of Fashion in Montreal (Canada), it was her graduation collection that catapulted her into the spotlight, earning her the Malaysian Young Designer Award 1995 in Kuala Lumpur.

Melinda has since been involved in various stage productions in Canada and Malaysia, as well as the television and film industry. Her unique ability to combine fiction and function in her designs has won her numerous awards especially to mention three times the prestigious ‘Designer of the Year Award’, in 2004 and 2006 at the Malaysian International Fashion Awards and at 2009 at the Mercedes Benz STYLO Fashion Awards. Latest accolade is her nomination for the World Fashion Awards in New York to be held in October 2013.

Today Melinda Looi has four distinct brands to her name, which are: Melinda Looi Couture, Melinda Looi Prêt-à-Porter and MELL, which are sold in Malaysia, and selected boutiques in Europe, Australia and the Middle East. Her latest addition is a sub-line called MELL BASICS consisting of must-have basics made from certified Organic Cotton. A first in Malaysia.

Besides working on her own fashion labels, Melinda is also involved in numerous and very diverse collaborations reaching from charities and eco-friendly events to art projects as well as collaborations with international brands and corporates.