J-pop has just been turned upside down, thanks to Ladybaby. The group mixes the sounds of Japanese pop music with heavy metal, but that’s not what makes them stand out. The typical J-pop group features several, or in some cases several dozen, “kawaii” (“cute”) idols: costumed teenage girls who sing peppy music.

The Ladybaby trio features two young ladies who would fit right in with the rest of the J-Pop landscape, and a third member of the band who sticks out like… well… a bearded man dressed as a “kawaii” idol.

Meet Ladybeard, a cross-dressing singer and professional wrestler from Australia who has been performing in Japan since 2013. In an interview last year, Ladybeard told Tokyo Desu that he calls his style of music “kawaiicore.” 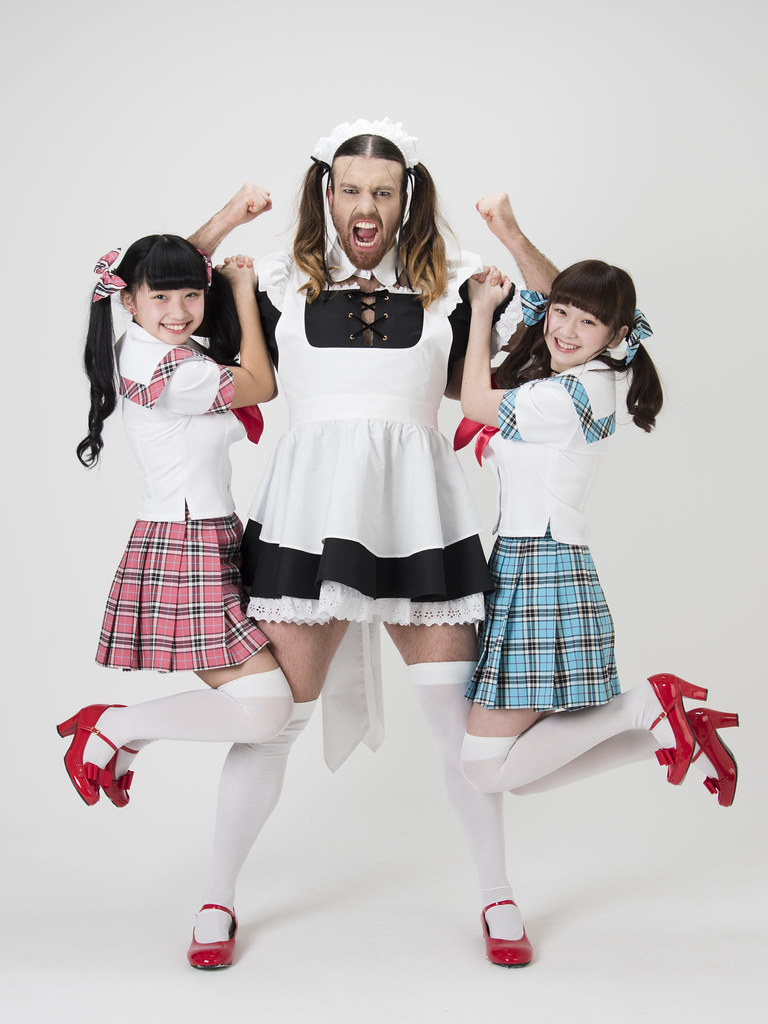 “I sing heavy metal covers of J-pop songs, combining my love for kawaii pop with my love of heavy metal. And I try to look as pretty as possible whilst doing so,” Ladybeard said.

He formed Ladybaby earlier this year with teen singers Rie Kaneko and Rei Kuromiya, and over the weekend the group released its first music video, “Nippon Manju” (“Japanese Bun”), an ode to all the things they love about Japan.

Australian Richard Magarey from Adelaide, began as Ladybeard, when he moved to China in 2006 to kick-start his martial arts and stunt career. He quickly became a wrestling superstar in Hong Kong and he regularly performs as WuSoLui.

Ladybeard – a muscle-bound, pigtailed pop singer who fights in a lacy negligee, began performing and living as Ladybeard in 2009 in Hong Kong and Taiwan before moving to Japan in 2013.

Ladybeard reportedly identifies as a five year old girl – is already kind of a big deal in her adopted homeland, being pro-wrestler who also covers J-pop hits in Tokyo clubs,

Ladybeard’s Asia-Pacific profile is already impressive, with a sell out DVD and a deal with costume makers Clearstone in the bag.Indeed, it was the Clearstone boss who put Ladybeard in touch with junior idols Rie Kaneko (17) and Rei Kuromiya (14) to form the basis of what the singer calls “kawaiicore”.

Rie Kaneko is a seventeen year old idol who took the Grand Prix title in the Miss ID of 2015 annual audition event sponsored by Kodansha.

Rei Kuromiya at just 14 years old may be the youngest in the group, she is also lead vocalist and playing guitar for the girls band BRATS, but she is no amateur, she began performing in 2008 and took the Japan by storm when she won the Miss ID 2015 annual audition event.

In the first week of July 2015 the group released its first music video, “Nippon Manju“ (“Japanese Bun”). Remarkably, the video reached 7,000,000 hits on Youtube within a month, thanks to being featured in a number of prominent media outlets including, “Forbes”, “The Huffington Post”, “The Sydney Morning Herald”, and “LOUDWIRE”.

“Nippon Manju”, was a natural fit for the government’s Cool Japan project, seeking to establish Japan as a cultural pioneer. The lyrics list Japanese tourist attractions, from the Atami hot springs to chocolate and cute girls, with a chorus begging people to visit.

Read another way, it’s Ladybeard’s love letter to his adopted culture, one where – despite meeting some of the prejudice he would meet in his real home town – he’s being embraced as an icon.

With the slogan of “singing and dancing to destroy”, this former wrestler’s gutteral vocals give the band a little more bite when it comes to the harder side of their music, and his fame has shot skyward via the internet over the last few years. 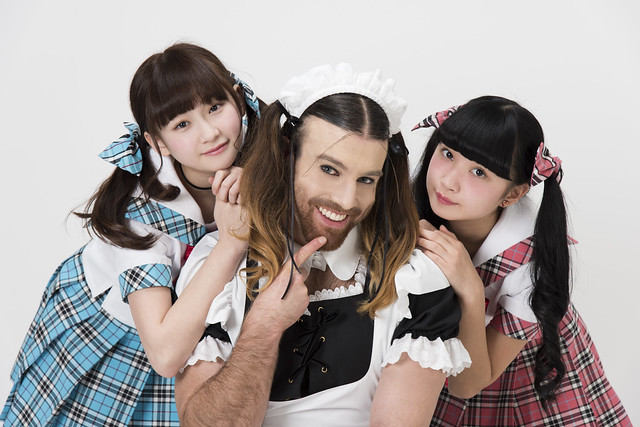 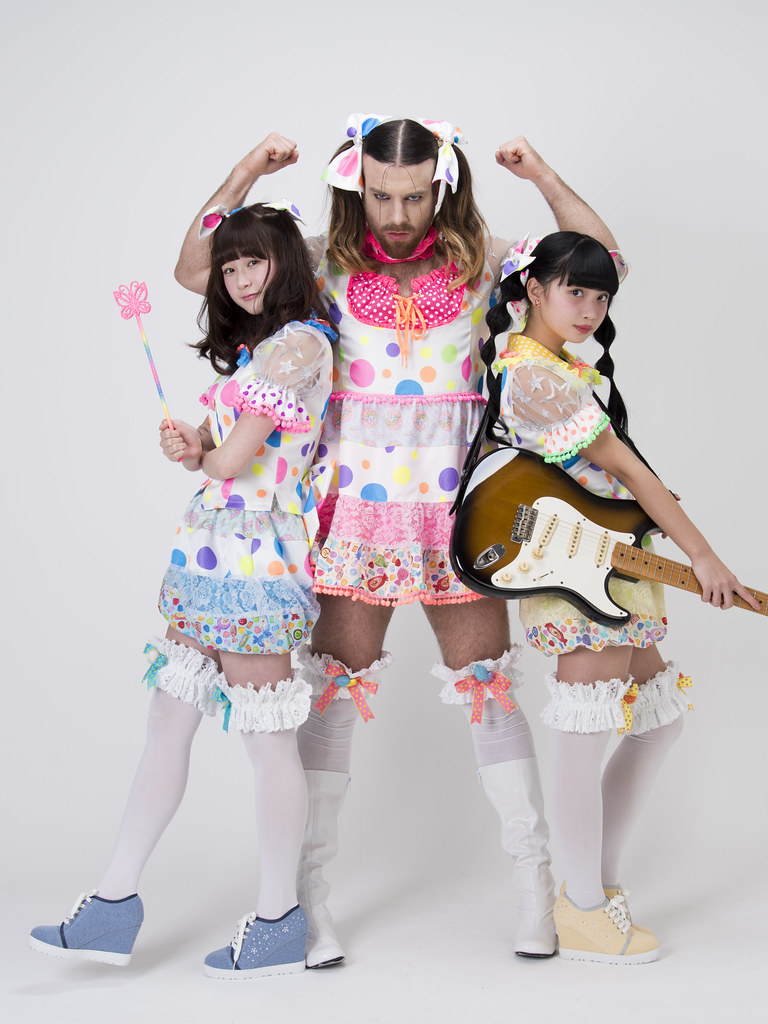 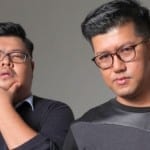