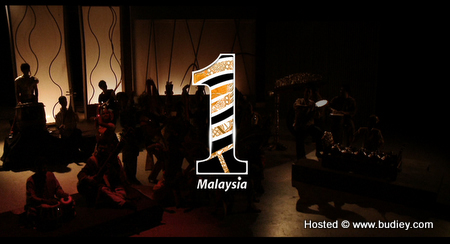 This year, the Promax Asia awarded the 8TV Creative team the Silver Award in a ceremony held in Singapore on November 23rd and 24th 2009.

Produced in time for the Merdeka Day, the award TV campaign, “Merdeka Rasa Sayang’ features a group of multi-racial Malaysian dancers who dances to the beat of ‘Rasa Sayang’ played by a group of musicians from various background.

The dancers, musical instruments and the song that they were dancing to symbolized the 1 Malaysia concept with the message – “We live in different cultures but we dance to the same rhythm”.  This video was aired during  the Merdeka month on 8TV in support of 1 Malaysia campaign.

Despite its young age, 8TV has shown continuous impressive accomplishments with its new direction and marketing approach in promoting their top-rated shows to their target audience.

“It is so exciting to win this award as this is an international recognition for creative work coming from 8TV. This award highlights the young creative team who has been working so hard behind this project.  The Promax Asia win is an indication that we are on the right direction in making world class content.  We are very happy to have such a talented creative team in 8TV!” said 8TV General Manager, Ms. Lam Swee Kim.

Mr. Douglas Khoo, Assistant Creative Director of 8TV’s creative team had only positive words for his team members, “I’m really proud of the team for constantly challenging and testing their limits by moving beyond the regional benchmarks in areas of technical competency and creative campaigns.”

“We always believe that working together is better than using just one head with limited plans. Bouncing off great ideas, stretching our boundaries, brainstorming and sharing the creativity process together are the things that get us on the adrenaline rush.” Add Douglas. 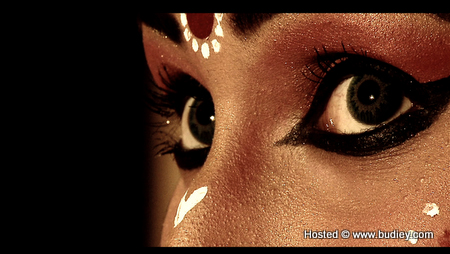 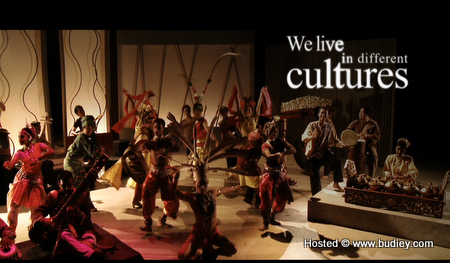