Today, Malaysian singer-songwriter, Yuna, is pleased to announce that her highly anticipated third studio album, Chapters, will be released on May 20, 2016 on Verve Records. The first track off the album, “Places To Go”, produced by DJ Premier can be listened to at The FADER.

Pre-order for the standard and deluxe versions of Chapters is available on Yuna’s website here. Official tracklist below. 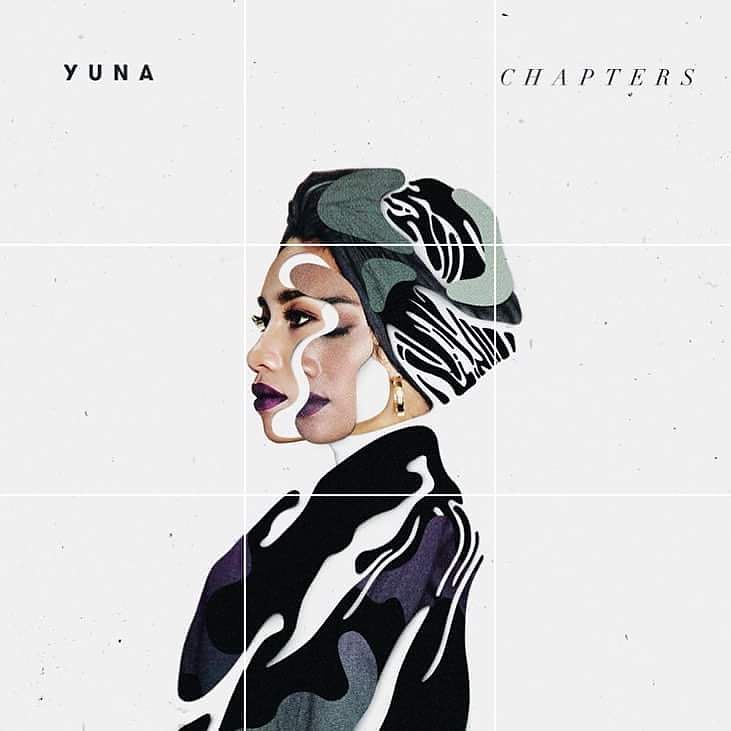 “’Places to Go’ is a song about when you’re growing into the person that you’re meant to be. Sometimes you go through all these things that will change you as a person and you find it hard to deal with all of these challenges,” Yuna told The FADER. “I was truly honored to work with legendary DJ and producer DJ Premier. I still can’t believe I have a track with Premier, it really is one of the best songs I’ve written in a long time.”

In addition to announcing Chapters, Yuna is excited to share the news of her spring tour, which kicks off on April 29, 2016 in Washington, D.C. The 15-date trek will make stops in New York City, Philadelphia, Boston, Seattle, Los Angeles and more. Pre-sale tickets can be purchased via Yuna’s website TODAY, February 19 here. Official tour dates can be found below.

THE NEWEST TRACK, “PLACES TO GO”, PRODUCED BY DJ PREMIER RELEASED TODAY VIA THE FADER HERE

TOUR TO KICK OFF IN WASHINGTON, D.C. ON APRIL 29

The charismatic star has received accolades from the likes of Billboard, NPR, Elle, NY Times, Vibe, Marie Claire and more. She has also performed high-profile sets at the Lollapalooza and Bonnaroo festivals and has appeared on Jimmy Kimmel Live!, Conan and Last Call with Carson Daly.

Growing up in Malaysia’s capital city of Kuala Lumpur, Yuna was exposed to a wide variety of homegrown and western music, thanks in large part to her father’s wide-ranging tastes in American rock, pop, blues and jazz. She began writing her own confessional songs, most of them in English, at the age of 14. She was still in her teens when she began performing her compositions in public, initially accompanying herself on acoustic guitar. Having traveled extensively and absorbing a wide array of English-language music early in life, Yuna has been able to make a comfortable transition to creating music in America.