XPLAY: THE PREMIER CLUB MUSIC SERIES IS BACK!

KUALA LUMPUR, 9 August 2011 – Xplay, the largest world class club series in Malaysia is back for the second year, kicking off with its first event at Opera, Sunway on 30 July. Organised by Xpax, Celcom Axiata Berhad’s main prepaid brand personifying youthful exuberance and urban appeal, Xplay will be making its round nationwide – Penang, Johor Bahru, Sabah and Sarawak – from September till end of the year.

“Xpax is constantly offering the best of the best to our young customers. Not only they enjoy the best products and offerings, we strive to bring them the latest hip and happening music events in town. Xplay is one such instance where youths can enjoy world class, local and international acts in a club environment for free!” said Zalman Aefendy Zainal Abidin, Chief Marketing Officer of Celcom Axiata Berhad, adding that the Xplay club series aims to provide a healthy entertainment avenue to the young and, at the same time, provide a safe platform for the youths to express themselves.

Started at 7.30pm, the crowd of over 1,000 was entertained by local and international acts such as home group, Estranged; Singaporean Wicked Aura Batucada; Funky Kopral from Indonesia; and Projek Pistol featuring Australian performer, Matt Alfords. MC Vibe and DJ Point ended the night with its bass-thumping beats and simply electrifying spinning performance. To top it all off, the emcees for the Xplay event at Opera were the vivacious VJ Holly of MTV paired with MC Vibe.

That’s not all as the Xplay at Opera, Sunway was also the battleground for the Finals of the U.O.X. Battle ’11 that witnessed the S.O.G band crowned as Champion, walking away with RM10,000 cash prize and recording contract with Universal Music Malaysia. The first and second runner-up, Radio Island and Rhythm Nation, were rewarded with RM5,000 and RM3,000 respectively.Five bands competed in the Finals of the U.O.X. Battle’11 and these bands are the crème de la crème of the total 75 bands that participated at the auditions held at Eastern & Oriental Hotel, Penang; Grand BlueWave Hotel, Johor Bahru; and The Gardens Hotel & Residences, Kuala Lumpur on the 9 and 10 July 2011. The auditions were open to youth between age 18 and 30 with at least one member of the bands being a U.O.X. user. U.O.X. is the first and only prepaid plan in Malaysia designed by Xpax exclusively for university students aged between 18 and 25 years old.

For the Finals of the U.O.X. Battle ’11, the top five bands were judged by an esteemed panel made up of: 1. Mohd Faizal Izwan Mohamad Dan, or affectionately known as Juan from Universal Music

Malaysia, 2. Edrie Hashim from Projek Pistol; 3. Mohd Rom Mohd Nor, or affectionately known as Abang Rom from Rhythm of the Third World 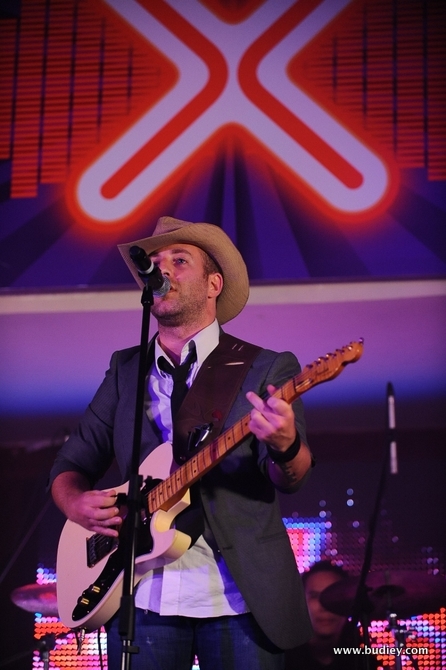 To be part of the upcoming Xplay series, all you have to do is register at www.facebook.com/xpaxfb or watch out for the Channel X mechanics where you can download to get FREE passes and drinks.

To create more hype and also serving as another avenue to spread the excitement of Xplay is through Kolony, the first of its kind and latest mobile SMS-based social network community. On Kolony, Xpax users can keep all their buddies in the loop via cool features such as FREN (add friends and follow their updates), DING (send private messages to friends) and BOMM (broadcast status to all friends). Kolony is FREE for new Xpax users (28 sen plan) and that’s not all as Xpax users also get free Koinz, points needed to perform the fun Kolony activities, whenever they make calls! On a daily basis, 10 Koinz will be rewarded for the first to fifth call and from the sixth call onwards, users will gain 20 Koinz per call. These free Koinz will be awarded on the next day.

Xpax users who are Kolony users also stand a chance to win a BlackBerry Curve 8520 and much more when they attend Xplay. To get infected with Kolony; simply register via SMS by sending KOLONY <nickname> to 25333 to be part of this infectious wave! For more information, please log onto www.kolony.com.my.

Xpax is Celcom Axiata Berhad’s main prepaid brand, taking up close to half of Celcom’s total of 8.7 million prepaid subscribers. Xpax is a brand that personifies youthful exuberance and urban appeal, offering the best value and unbeatable call rate from as low as 28sen for every 10 minutes. In addition, Xpax also introduced the infectious wave of Kolony, the first of its kind SMS-based social network that enables users to stay socially connected without being wired at all times. Got X. Got Life. 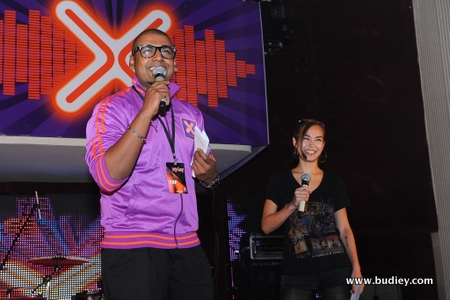 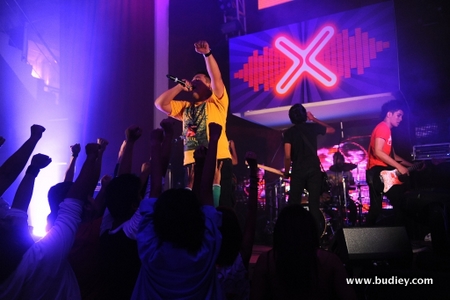 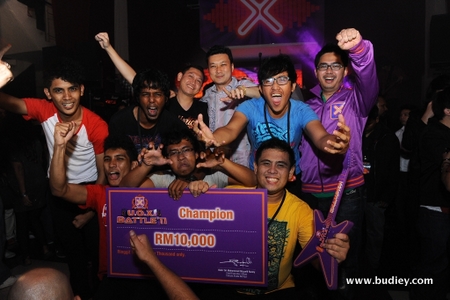 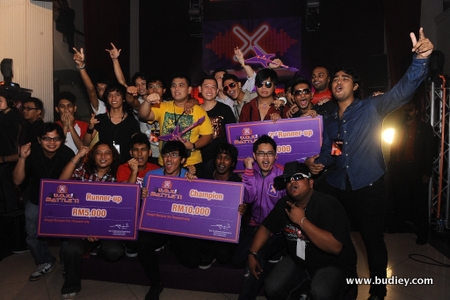 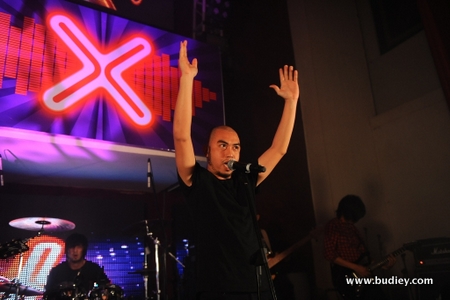 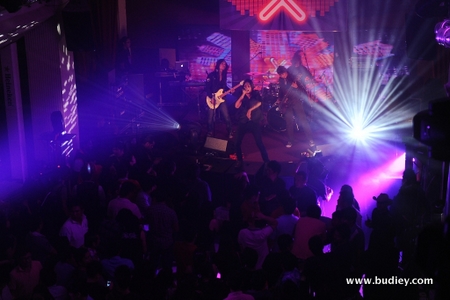 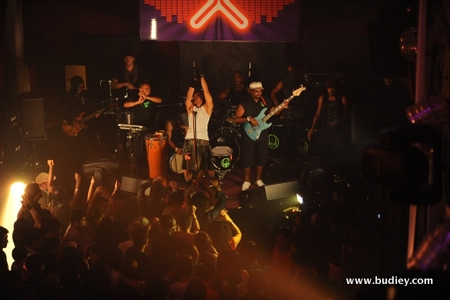