PREMIERING SAME TIME AS THE U.S. ON JUNE 25 AT 9AM ON HBO
The Series Will Also Be Available On HBO On Demand (via Astro GO)
Watch The Trailer Of The Final Episode Here

The second season of the critically-acclaimed, smash-hit HBO drama series, WESTWORLD, will culminate with Episode 10, titled “The Passenger”, premiering same time as the U.S. on Monday, June 25 at 9am on HBO (Astro Ch 411 / HD 431) with a same day primetime encore at 10pm. The season finale will boast the longest runtime for the series, clocking in a one-and-a-half-hour feature-length episode. The series will also be available on HBO On Demand (via Astro GO).

Winner of five 2017 Primetime Emmy® Awards and nominated for a total of 22 Emmys®, WESTWORLD is a sophisticated, highly imaginative drama series that elevates the concept of adventure and thrill-seeking to a new and ultimately dangerous level. In the futuristic fantasy park known as Westworld, a group of android “hosts” deviate from their programmers’ carefully planned scripts in a disturbing pattern of aberrant behaviour that culminates in a violent wholesale rebellion by the end of Season 1. 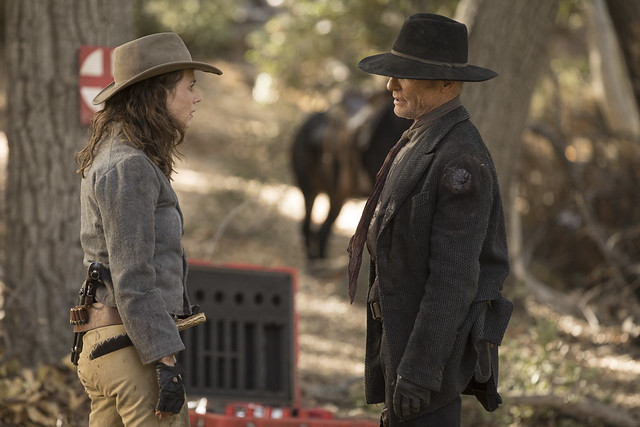 In Season 2, the fruits of that uprising, and a series of questions about many of the hosts and humans who co-exist and clash in Westworld and beyond, will be revealed. With returning cast members including Evan Rachel Wood, Thandie Newton, Ed Harris, Jeffrey Wright and James Marsden, WESTWORLD was inspired by the 1973 motion picture written and directed by Michael Crichton (Jurassic Park), and was created for television by Executive Producers, Jonathan Nolan (Interstellar, The Dark Knight) and Lisa Joy (Pushing Daisies, Burn Notice). Season 2’s Executive Producers also include J.J. Abrams, Roberto Patino, AthenaWickham, Richard J. Lewis, and Ben Stephenson.