USHER NOMINATED FOR 3 BILLBOARD MUSIC AWARDS AND KICKING OFF THE TODAY SHOW’S TOYOTA SUMMER CONCERT SERIES ON MAY 18TH!

Written by Usher Raymond along with top hit making songwriters Max Martin, Shellback, Savan Kotecha and producers Max Martin and Shellback, “Scream,” is the follow up to Usher’s game changing lead #1 charting smash single “Climax” from his forthcoming album LOOKING FOR MYSELF, set for release June 12th on RCA Records. 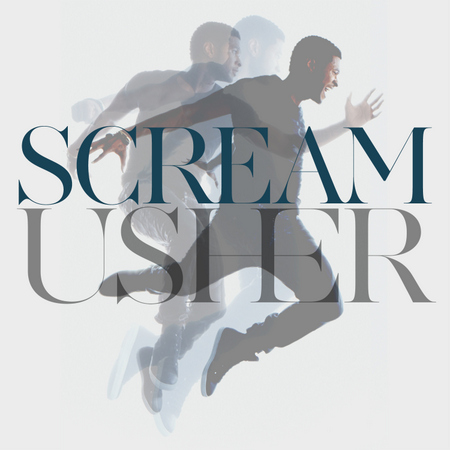 Following a surprise performance at Coachella with David Guetta last week, Usher is in top creative form, having been nominated for three Billboard Music Awards including Top Streaming Single and Top Dance song for “Without You” with David Guetta, along with Top Latin Song “Promise” with Romeo Santos, two of his highly successful collaborations while working in the studio on LOOKING FOR MYSELF.

Usher has been ranked by the RIAA as one of the best-selling artists in American music history, having sold over 43 million albums worldwide. He has won numerous awards including seven Grammy Awards and was recently named the number one Hot 100 artist of the 2000s decade.

Billboard named him the second most successful artist of the 2000s decade, with his career-propelling 2004 album Confessions being ranked as the top solo album of the 2000s decade. Usher has attained nine Hot 100 number-one hits (all as a lead artist) and seventeen Hot 100 top-ten singles.