It’s a Royal Match! BIO gets up close and personal with Prince William and Kate Middleton this April

It’s a royal celebration of love this April on BIO as the home of the Emmy-Award wining Biography® series offers viewers an up-close-and-personal glimpse of highly-celebrated couple Prince William of Wales and Kate Middleton as the final countdown to the Royal Wedding begins.

From 9pm to 12am on Thursday, April 28, expect a marathon of series chronicling the lives and loves of Wills (as the Prince is fondly called) and Kate, as well as a special episode on the Queen herself, who is set to celebrate her Silver Jubilee.

The series, titled A Royal Night, kicks off at 9pm as BIO hones in on Prince William of Wales and his heart in William’s Love Life. During his pre-Kate days, the Prince had his share of other high-profile relationships and fascinating dalliances. But the man who was once hailed as England’s most eligible bachelor broke many-a-heart when he fell in love and embarked on a relationship with Kate Middleton in 2002. 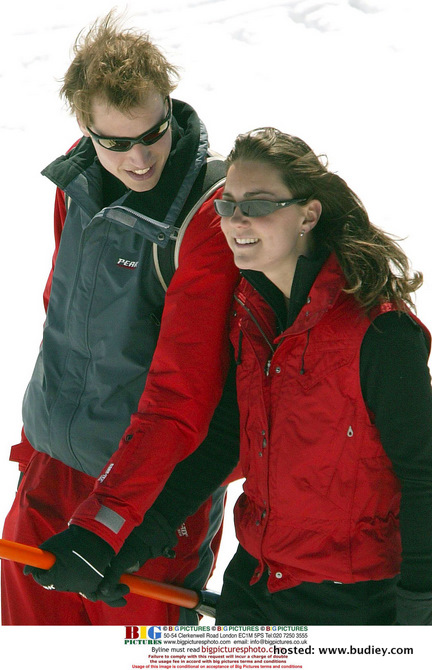 First emotional turmoil for Prince William and Kate Middleton, daughter of a british businessman, and roommate of the eldest son of Prince Charles at the University. The two youngsters are spending a few days skiing in Klosters, where Kate met Prince Charles for the first time.

William’s Love Life explores the dynamics of this interesting relationship with interviews with Prince William’s school, university and Army friends, coupled with insider’s views from royal correspondents, family friends, authors and other reliable royal sources. Will the relationship last? If not, who is next in line to Wills’ heart? Combined with stunning footage from unlimited access to the Big Photo archive, this TV special paints a brilliant picture of the goings-on in the Prince’s love life. 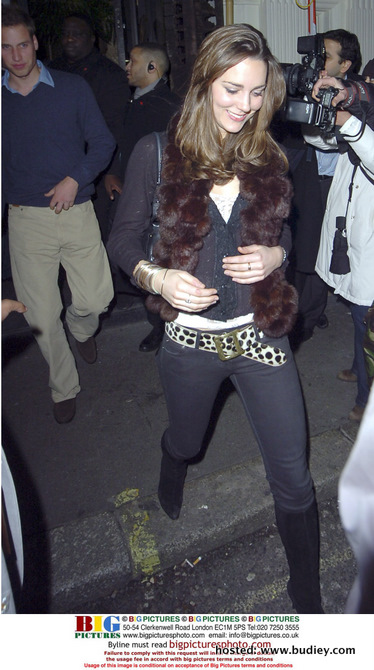 Kate Middleton follows William’s Love Life at 10pm. This special episode now zooms in on the woman who will soon be the next Princess of England. Born Catherine Elizabeth Middleton to a British Airways flight attendant and a flight dispatcher, Kate met the Prince during their university days in the University of St. Andrews. As soon as news and rumors of a relationship between them circulated, Kate (along with the Prince) became subject to the relentless hounding of paparazzi trying to verify the status of their supposed relationship.

After a brief separation in 2007, the longtime couple got back together—and on November 26, 2010, the Office of the Prince of Wales at Clarence House their engagement. With their wedding date set on April 29, 2011, Kate is living every girl’s fairytale—stunning, stylish and confident, she is set to marry the love of her life, who happens to be a real-life prince charming. Get to know the woman who won the Prince’s heart in this must-watch TV special.

Finally, at 11pm, BIO presents The Queen: A Monarch for All Seasons. Next year, Queen Elizabeth II will celebrate her Silver Jubilee, which marks her 60 years on the throne. What went on during these 60 years? In The Queen, BIO delves deep into the Queen’s life—from her joys, sorrows, trials and passions to some of her most historically-celebrated moments. Captivating and revealing, this special episode chronicles the astonishing transformation of a once-shy princess to a confident and serene Queen. 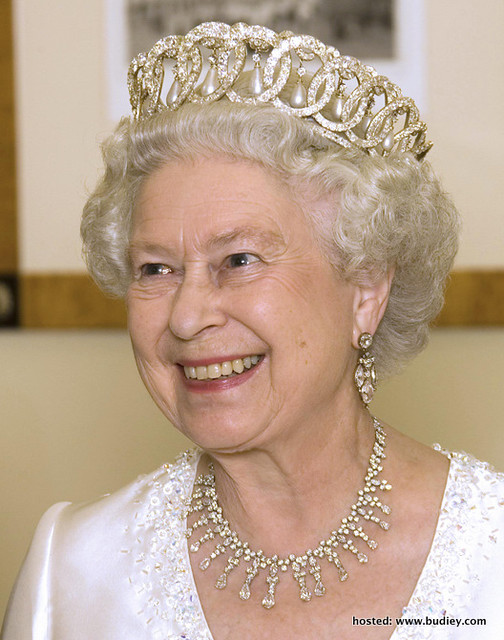