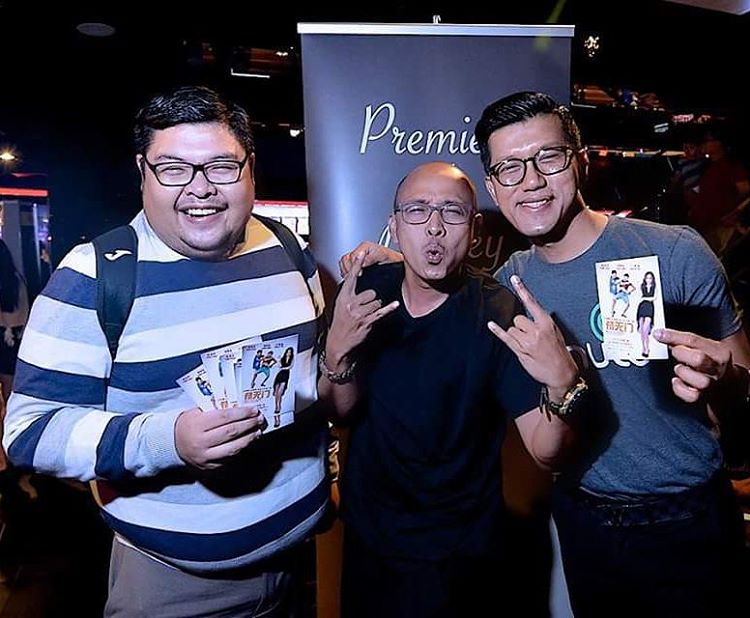 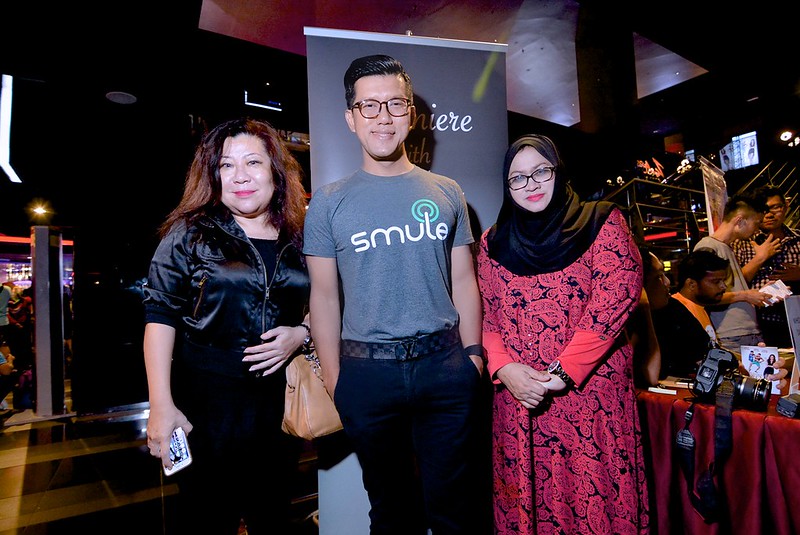 The script is not strong enough to stretch the movie. As a result, the first half was excruciatingly slow and draggy. Thankfully, towards the end you can see the movie slowly developing. On the whole, it was a mediocre comedy fare with fairly good directing.

The jokes were between not so funny to hilarious especially when the two comedians, Xiao Hui and his uncle Mark Gaoh did the presentation for the video audition. I thought that was so funny. Shu Na as the lead actress was not as brilliant as I expected but Orange and Granny was superb and natural.

There were some bittersweet moments which choked me with emotions. The director did well building up these scenes. Still, there is a lot to be improved. As to Who’s Your Daddy? we knew it all along. Catchy title but the execution was half baked. My take is 2.5*/5. 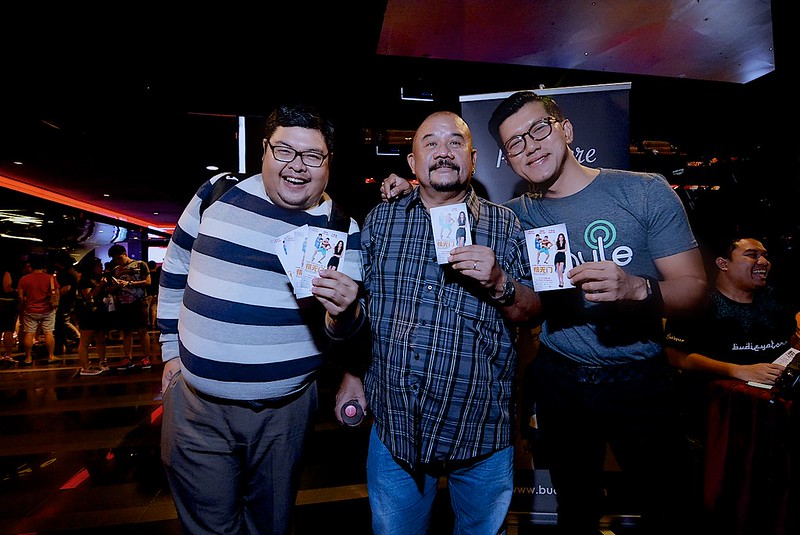 Happy Wednesday to all movie buffs out there. This is my review of the made in Malaysia Chinese movie WHO’S YOUR DADDY? Hosted by Budiey Isma of www.budiey.com on Tuesday 8 December 2015.

Thank god no ugly malaysians sighted inside the cineplex hahaha.

The movie is based on the lives of an uncle and nephew who thought that either one of them was the sperm donor to a pretty girl and hence claiming to be the father. Plenty of loose plots and questionable scenes might irk viewers. If you are one who does not place any high expectations then this movie is for you. Luke Loke in the main lead as the uncle at times was melodramatic.

Malaysian made movies in my humble view tend to neglect the intelligence of the audience. Why can’t we produce thinking movies yet funny at the same time? To be there among the foreign productions will be a long way to come. Just look back at THE JOURNEY another local Chinese movie which was funny, honest and entertaining. Need I say more?