The top five contenders in each nomination category for the inaugural ‘Anugerah Industri Muzik’ (AIM) Malaysian-Indian 2013 were revealed today by the Recording Industry Association of Malaysia (RIM).
Out of a total of 421 nominations received, the panel of judges shortlisted 74 nominees from 15 award categories.

The judging process was audited by Mazars whilst the judging administration process was undertaken by Macomm Management Services Sdn. Bhd. 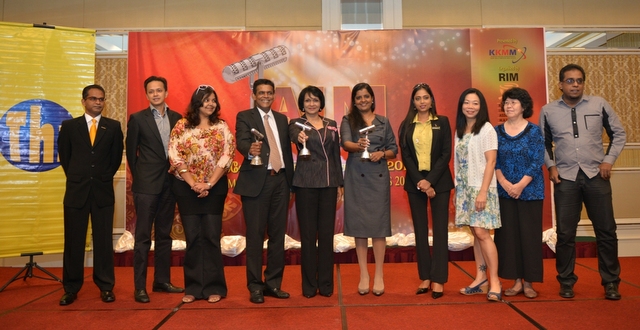 “We are pleased that the judging process went smoothly under the panel of judges consisting of 41 established practitioners in the music industry,” said Ms. Suseela Menon, RIM’s AIM Malaysian-Indian 2013 Organising Committee Joint Chairman. “Being the inaugural awards event for AIM Malaysian-Indian, we wanted to ensure that the highest standards of integrity and best practices were put into the judging process, as a benchmark for future award events.”

Ms. Irene Savaree, the President and Chief Executive Officer of the International College of Music (ICOM) Kuala Lumpur, who is also a pianist, an EMI recording artiste with the group Cenderawasih, a songwriter, a composer and arranger, an audio systems consultant, and a music entrepreneur, presided over the entire judging process as Chief Judge. The names of all judges are released in Appendix A.

The main sponsor of this music awards event is the Ministry of Communications and Multimedia Malaysia. The official partners are THR Raaga (Official Radio) and Hotel Istana (Official Hotel).

For more information on RIM and its activities, please log on to www.rim.org.my. For all AIM matters, kindly log on to http://aim.org.my. 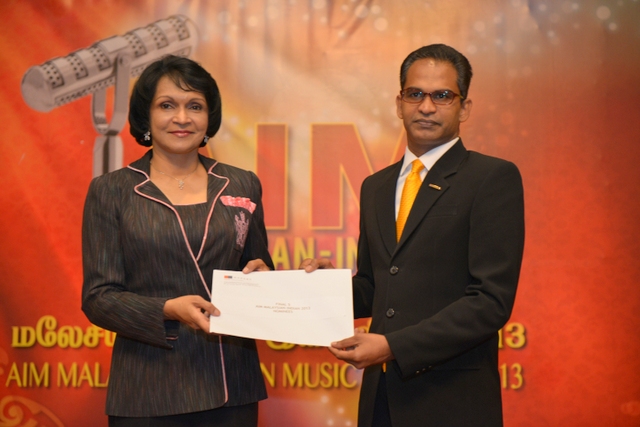 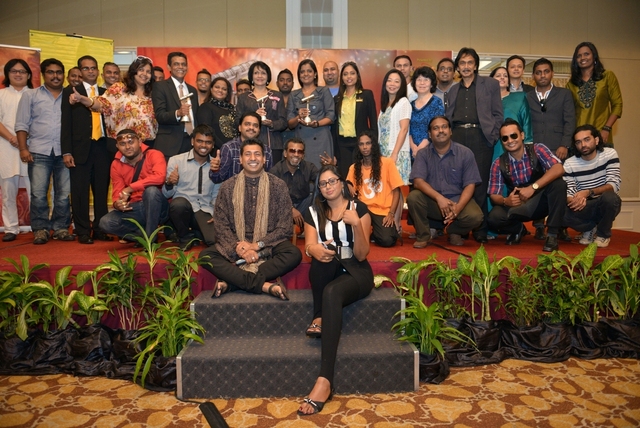 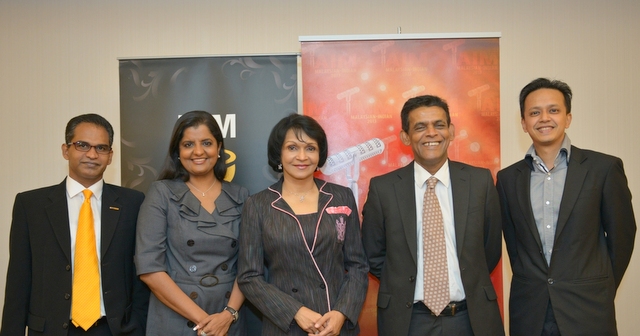