TGV Cinemas, one of Malaysia’s leading exhibitors and multiplex cinemas operators, celebrated the opening of its 30th location at D’Pulze Shopping Centre on 15 August 2015.

In conjunction with the grand opening, the cinema organised a four-day of free movie screenings from 13 August to 16 August 2015 at TGV Cinemas D’Pulze. Movie lovers were able to watch some of the blockbuster movies such as San Andreas, Mad Max, Tomorrowland and Spy throughout the four days. 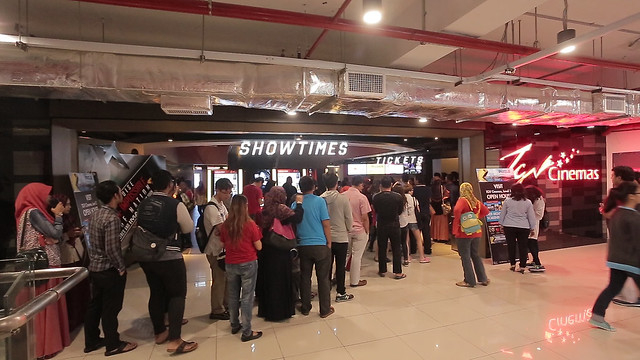 “Keeping true to our tradition, we will also be organising our signature 30 Days of Goodies Campaign exclusively for TGV Cinemas D’Pulze Cyberjaya. Beginning from 1 September to 30 September 2015, first 100 movie lovers will stand a chance to redeem either free movie passes on Monday, Tuesday, Thursday and Sunday or regular popcorn sets on Wednesday, Friday and Saturday at the cinema. The campaign is a gift to all of our loyal customers for their continuous support and choosing TGV Cinemas as their most preferred cinema,” said Koay.

Located strategically in D’Pulze Shopping Centre- the first fully integrated shopping mall, TGV Cinemas D’Pulze is the perfect entertainment destination for movie lovers not only in Cyberjaya but also those around Putrajaya, Kajang, Bangi and Serdang. The brand new cinema will house eight halls with a total seating capacity of 1118, cutting edge digital technology and state-of-the-art Dolby CP570 sound system. 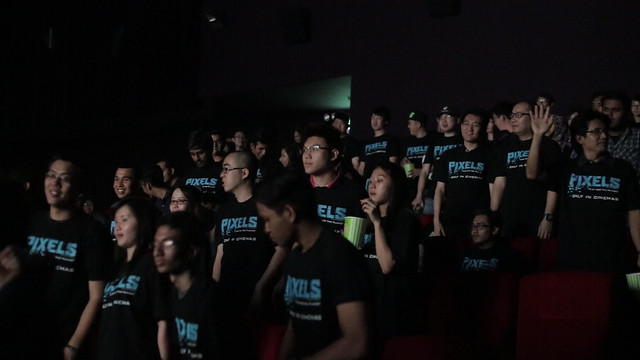 “This is just the beginning. We are looking forward to introduce and share more of our unique offering such as our TGV Cinemas MovieClub with movie lovers at TGV Cinemas D’Pulze Cyberjaya,” added Koay.

With the opening of TGV Cinemas D’Pulze Cyberjaya and TGV Cinemas AEON Mall, AU2 on 5 August, the cinema will have a total of 30 multiplexes with 235 screens and more than 39,800 seats nationwide. 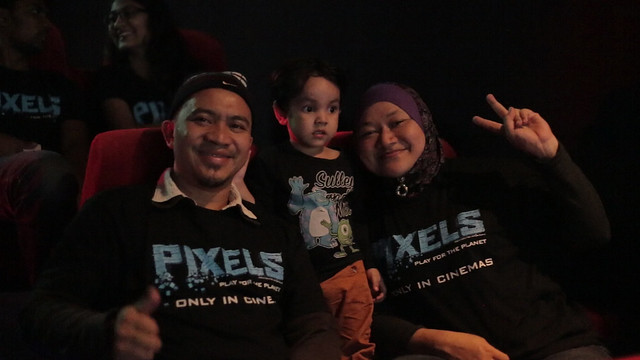 TGV Cinemas Sdn Bhd (TGV Cinemas) is one of Malaysia’s biggest operators and owners of premier multiplexes. Located in major shopping centres in Kuala Lumpur, Selangor, Negeri Sembilan, Perak, Penang, Johor, Terengganu and now in Sarawak, TGV Cinemas has 30 multiplexes with 235 screens and some 39,800 seats in its fold. TGV Cinemas commits to providing the best cinema experience to moviegoers out there. One of the ways to enhance the cinema going experience is through its exclusive partnership with IMAX Corporation. Currently, there are four Maybank-IMAX theatres in Malaysia, namely in TGV Gurney Paragon, TGV Tebrau, TGV 1 Utama and TGV Sunway Pyramid. In addition, TGV Cinemas also introduced innovative concept dining experience like Chill*X and halls like Beanie and INDULGE, which is their luxury cinema in TGV Cinemas 1 Utama.

More information about the company can be found at www.tgv.com.my. You may also connect with TGV on Facebook (www.facebook.com/tgvcinemas), Twitter (www.twitter.com/tgvcinemas) or LINE (@TGV Cinemas).