For its second outing at Malaysia’s premiere fashion event, the Kuala Lumpur Fashion Week 2017 (KLFW2017), Tarik Jeans (Tarik) presents to you a collection entitled “Nusa Bencana”. The collection is inspired by an ancient geographical entity called Suvarṇabhūmi, which means “Land of Gold” in Sanskrit. In old Malay text, it is referred to as “Nusa (land) Kencana (gold)”. 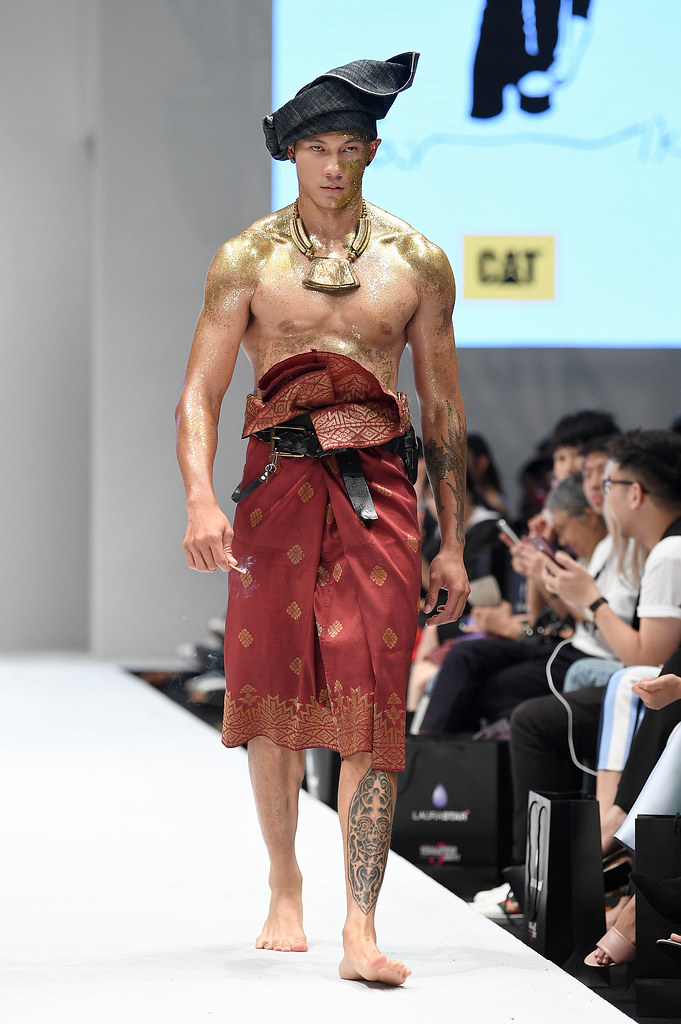 Nusa Bencana is commonly thought to refer to the Southeast Asian Peninsula, including lower Burma and the Malay Peninsula. However there is another gold-referring term Suvarnadvipa (the Golden Peninsula), which may correspond to the Indonesian Archipelago, especially Sumatra.

Both terms might refer to a powerful coastal or island kingdom in present-day Indonesia and Malaysia, possibly centered on Sumatra or Java. An eighth-century Indian text known as the “Samaraiccakaha” describes a sea voyage to Suvarnabhumi. This sea voyage pointed out to the direction of western part of insular Southeast Asia, especially Sumatra, Malay Peninsula, Southern Thailand, Borneo and Java.

Nusa Bencana (translated “Disaster Land”), is a word-play on an imaginary state alienated by the government, populated by rogues, outcasts, immigrants, refugees and those deemed to be estranged from the norm. The dragon has been chosen to represent Nusa Bencana. Refered to as Nāga in Sanskrit, the word also means ‘deity’ or ‘class of entity’ found in the Indian religions and culture. Nagas are important players in many of the events narrated in the epic Mahabrata, sometimes evil and sometimes on the side of good. The epic frequently characterizes nagas as having a mixture of human and serpent-like traits.

Making its appearance in this KLFW2017 presentation are Tarik’s Type II Trucker Jacket, their updated Premium Slim Ramlee and Skinny Din jeans, the Mahmoud bootcut, the Type I Trucker Jacket in collaboration with Mihane Jeans from Indonesia, the 60 years Merdeka Slim Ramlee jeans in collaboration with Kronoz Denim, Nusa Bencana logo T-shirts, the ever popular Who’s Your Mamak varsity jacket version 2.0 and other one-off key pieces specially created for the show including batik shirts and tote bags made out of gunny sacks.

This year, Tarik also collaborated with Caterpillar (official shoe) joining other local brands that are friends of Tarik’s such as The Extra Piece and Maslea. 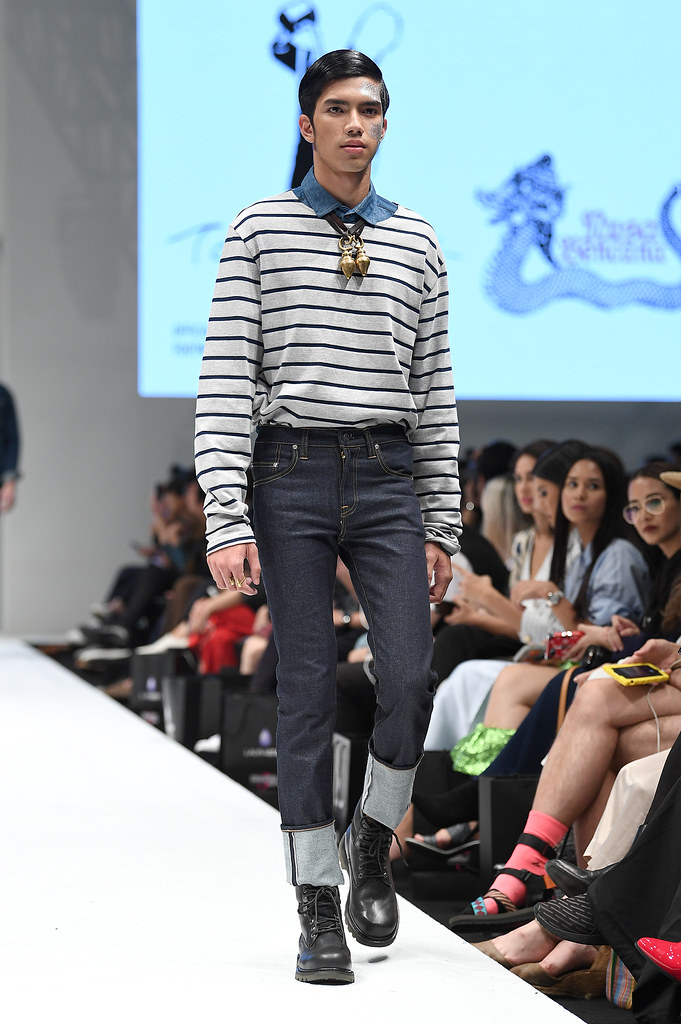 Established in 2010, Tarik’s sustainable denim line has been known to cater to those who appreciate craftsmanship and jeans that are capable to age beautifully (check out #tarikfades on Instagram).

Their updated denim line has been getting rave reviews receiving attention from both the local and international media. Just this month, Tarik was nominated by Globetrekker Magazine as one of the best indie label in the region.

A contributing factor is the brand’s close relationship with the country’s music fraternity and its penchant to dress rockstars and activists. Just like rock-n-roll, Nusa Bencana is a flip of the coin and a-state-of-mind. It is a disposition that people, no matter how different they are, are still part of the human race. 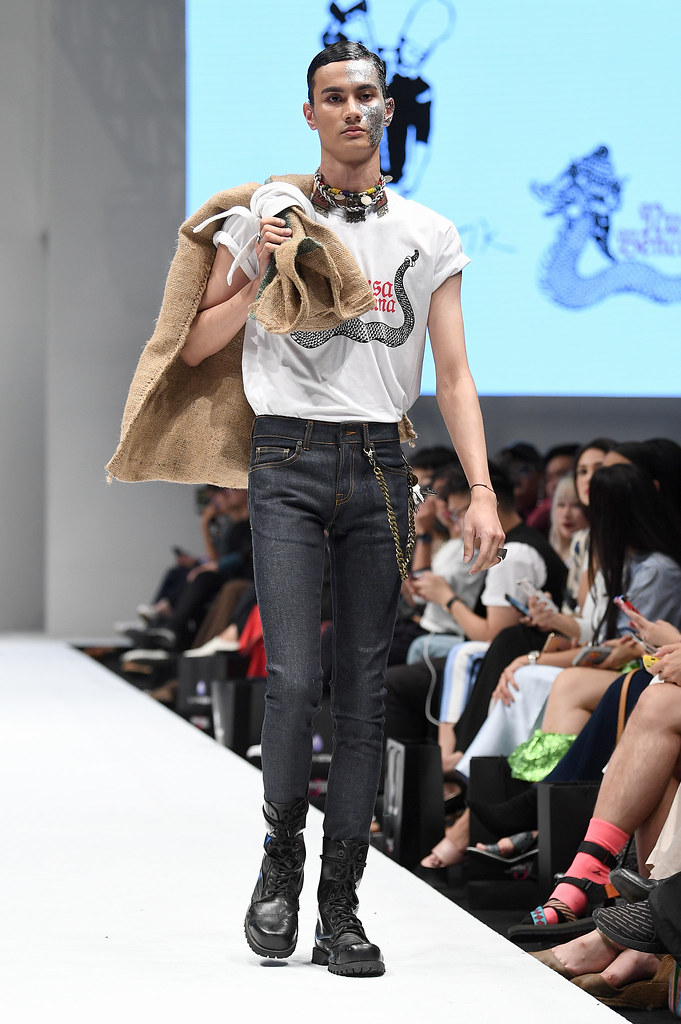 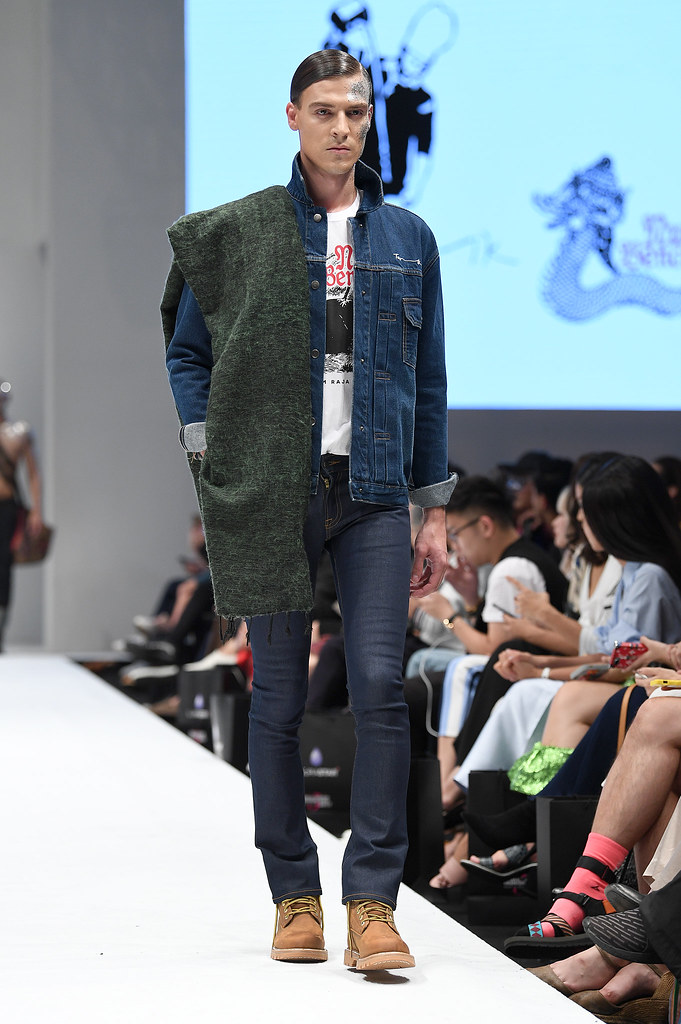 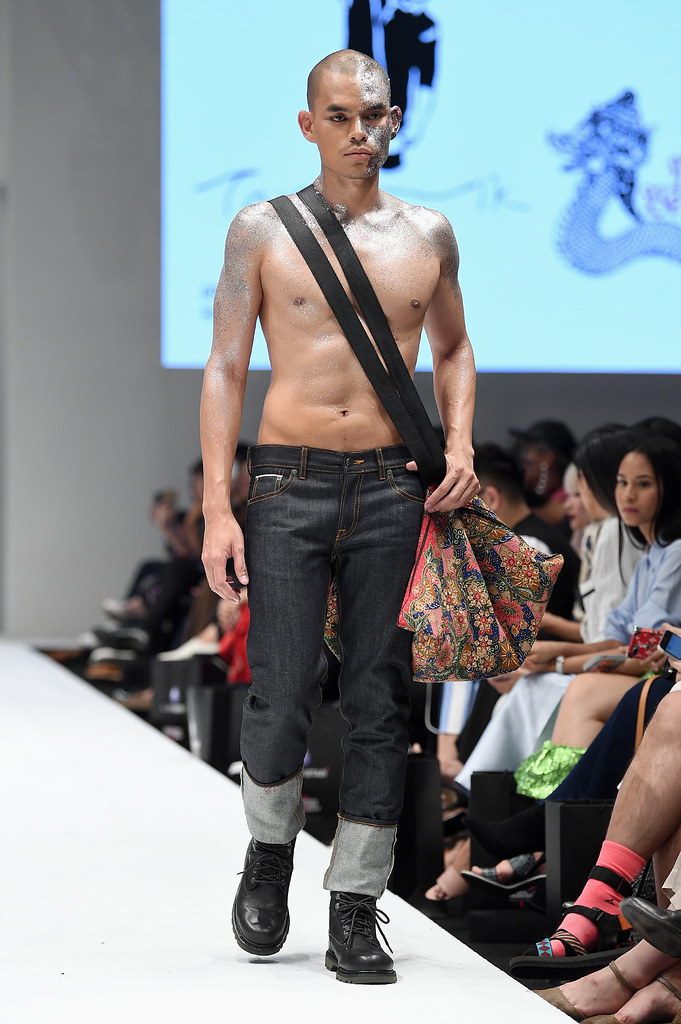 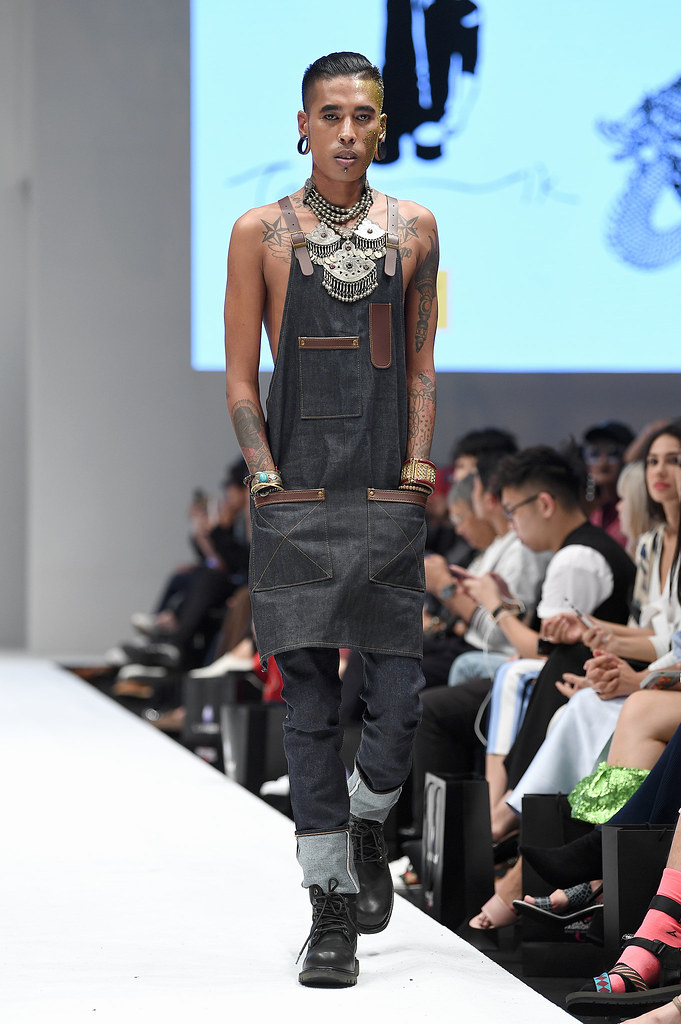 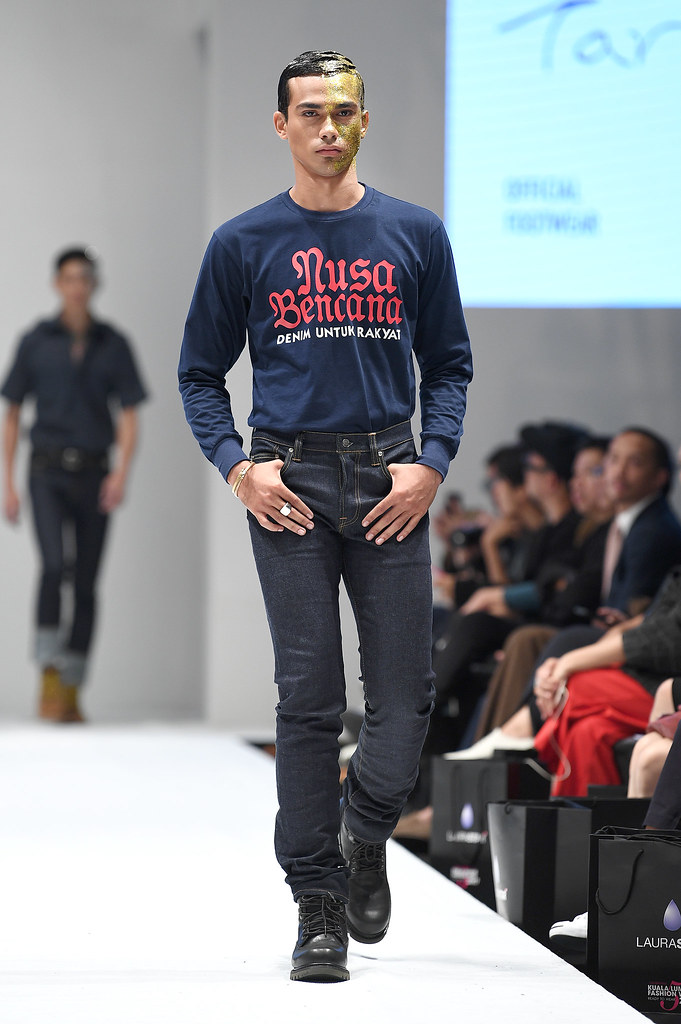 TARIK JEANS’ NUSA BENCANA // MONSOON 2017 / 2018 would not have been possible without the help and support of the following parties: