After a one-month nationwide search, Cartoon Network today announced the Malaysian winner of the Is there a Gwen in You? Contest. The pan-regional contest across Southeast Asia was on the look-out for amazing young girls from Indonesia, Malaysia, the Philippines, Singapore and Thailand – who embrace confidence, wit and courage – very much like the characteristics of Gwen Tennyson, cousin of Cartoon Network’s popular hero Ben 10. 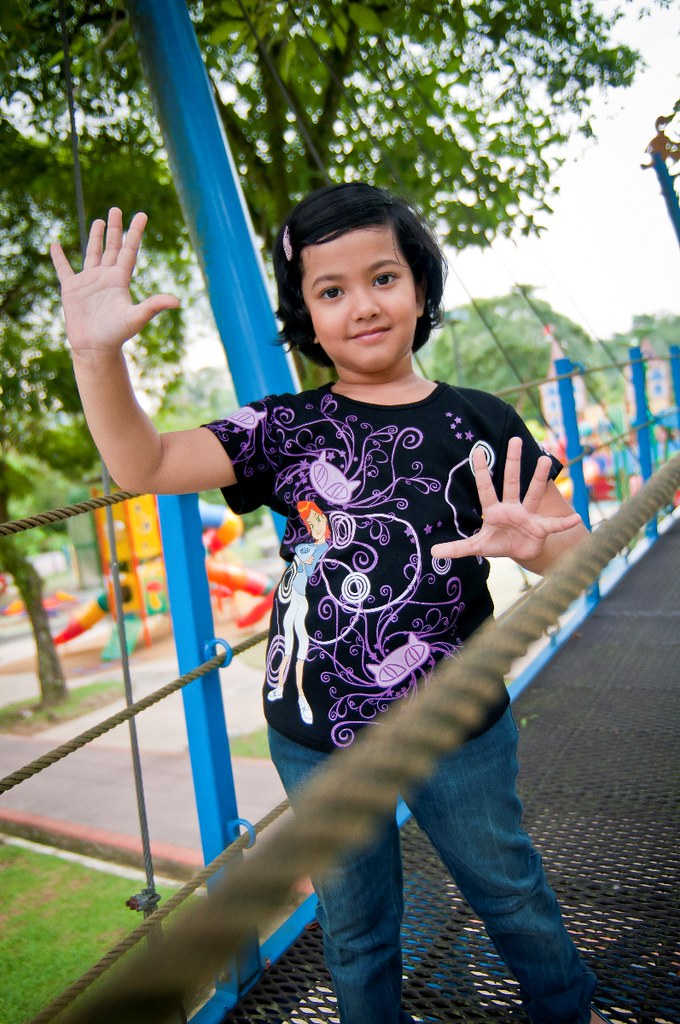 Beating over 700 outstanding hopefuls, five-year old Syeda Saira Binti Syed Sirajudeen won the judges over with her inspiring similarities to Gwen. An avid fan of the Ben 10 series, this Kuala Lumpur youngster is active in swimming and Aikido, and aspires to be a doctor one day. While Syeda keeps a busy schedule, she still finds time to read, stay connected online and watch TV.

With over 5,000 entries submitted across Southeast Asia, the contest was hosted on the dedicated Gwen website (Gwen10.com). Participants were asked to complete an interactive quiz which tested for all the positive characteristics displayed by Gwen Tennyson.

“Cartoon Network is very excited to celebrate girl power with the Is There a Gwen in You? Contest; Gwen Tennyson has inspired many young girls today and continues to be a positive role model. With this in mind, we wanted to find local heroines who can be special ambassadors to help empower other girls to have greater self-esteem, confidence and live a healthy, active lifestyle. We believe that Syeda Saira is that special girl in Malaysia,” said Archana Keskar, Regional Manager, Cartoon Network Enterprises, Asia Pacific.

As the country winner, Syeda Saira received a host of awesome prizes including Gwen apparel and accessories, a Nintendo DS Lite with new games and the ultimate Gwen experience: an action-packed photo-shoot in Gwen gear.

Syeda Saira now joins other winners from the region to represent Gwen, and empowers all Malaysian girls to be dynamic, active and outgoing!
For more girl power, fun and excitement, go to www.Gwen10.com. 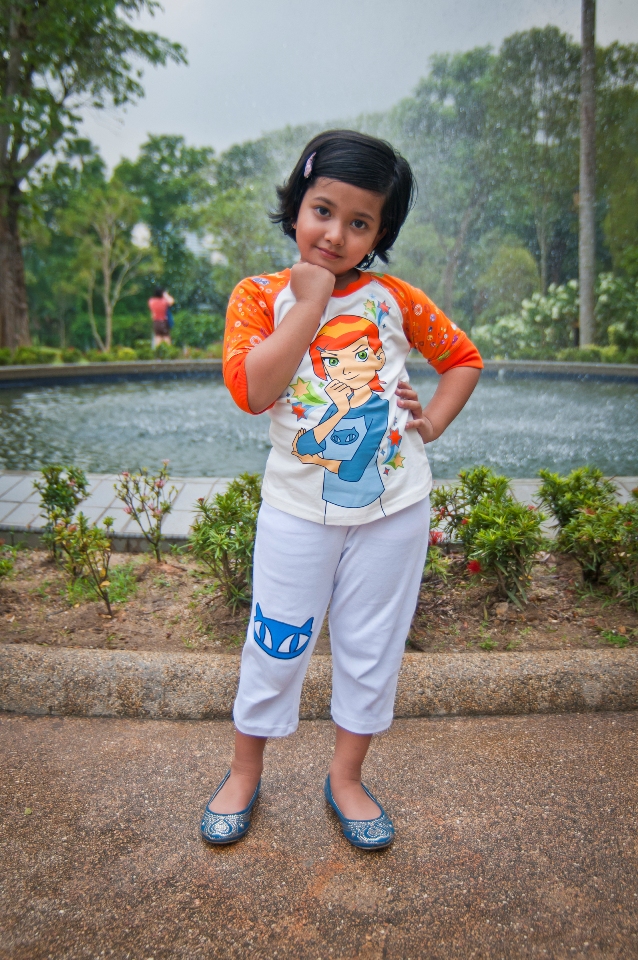 5 Minutes with Syeda Saira
Q) What made you join the ‘Is There a Gwen in You’ contest?
A) IalwayswatchBen10andwhenIsawthecontestinformationon Cartoon Network, I decided to enter because I feel that I have many things in common with Gwen. For instance, I am an older sister caring for a younger sibling, just like Gwen and Ben.

Q) What do you like most about Gwen?
A) IlikeGwen’sstylealot.Ithinkshe’scoolandfun,andIlikethewayshe plans and thinks before doing anything.

Q) How does it feel to be the one and only Malaysian Gwen?
A) ItfeelsgreatandIcan’tstopsmiling!Ifeelveryluckyandhappytowin.I will try my best to live up to being the Malaysian Gwen.

About Gwen Tennyson
Gwen Tennyson, from Cartoon Network’s international hit series Ben 10, is Ben Tennyson’s confident and intelligent 10-year old cousin who seems completely at ease battling aliens and saving the earth by casting spells. Strong and level-headed, Gwen always thinks and plans ahead before she leaps into battles, often researching on her laptop. Her skills as a gymnast and her martial arts training also ensure that she is more than just a match in a fight! Gwen’s ultimate gift is her mystical aura and her ability to use spells to give her superhuman abilities. An independent hero in her own right, Gwen is the voice of reason and will not fade quietly into the background.

About Cartoon Network
Launched in the Asia Pacific in 1994, Turner Broadcasting System, Inc.’s (TBS) Cartoon Network offers the best in animated entertainment. Drawing from the world’s largest cartoon library of Warner Bros., MGM and Hanna- Barbera titles, the Network also showcases original series including Ben 10, Ben 10 Alien Force, Chowder, The Grim Adventures of Billy & Mandy, The Powerpuff Girls and The Marvelous Misadventures of Flapjack. Cartoon Network is the number one channel for kids in Asia Pacific and is currently seen in nearly 63 million cable homes in the region. Online, Cartoon Network reaches 3.8 million unique visitors a month in Asia Pacific.
TBS Inc., a Time Warner company, is a major producer of news and entertainment product around the world and the leading provider of programming for the basic cable industry.