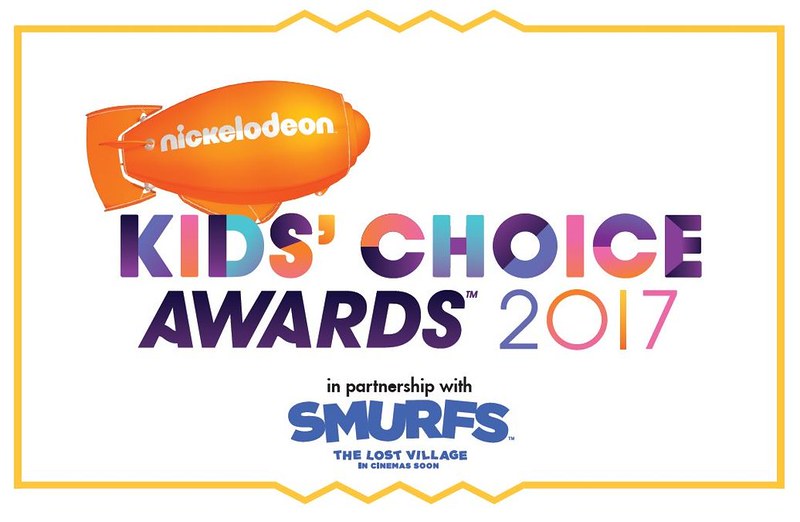 Beginning today, kids can cast their votes across 28 categories on Nickelodeon’s digital platforms including kca2017.nick.com and the Nickelodeon Play app (Singapore users) on iPad, iPhone, and Android devices. Users will also be able to vote through Twitter and Facebook using special KCA hashtags and the hashtag of their favourite nominee. Fans also can join in on the slime-fest by going to kca2017.nick.com, the official destination for everything Kids’ Choice Awards, for hilarious videos, the KCA Creator game, quizzes and pictures, and to get the latest KCA news on this year’s show, nominees and attendees.

In television, kids will have the opportunity to vote for first-time nominees Black-ish, Fuller House, Supergirl, Paradise Run and The Loud House, along with their choice between America’s Got Talent, Shark Tank, The Voice, America’s Funniest Home Videos and American Ninja Warrior for “Favorite Reality Show.” Nickelodeon’s Jace Norman was nominated for “Favorite Male TV Star” in Henry Danger and Breanna Yde is up for “Favorite Female TV Star” in School of Rock. Additionally, in the “Favorite Cartoon” category, kids will choose between ALVINNN!!! and The Chipmunks, SpongeBob SquarePants, Teen Titans Go!, Teenage Mutant Ninja Turtles, The Amazing World of Gumball and The Loud House.

Stars will vie for the blimp across ten music categories, with Bruno Mars, Justin Timberlake and Twenty One Pilots topping the list with four nominations each. After ruling the Billboard and iTunes charts, The Chainsmokers make their Kids’ Choice Awards nominee debut with two nods for “Favorite Music Group” and “Favorite New Artist.” Adele, Beyoncé, Meghan Trainor and Fifth Harmony also garnered two nominations each, while internet sensations Carson Lueders, Jacob Sartorius, Johnny Orlando, JoJo Siwa, Matty B and Tiffany Alvord battle it out in the new category of “Favorite Viral Music Artist.” For the first time ever, the KCAs will also feature a new music category for “Favorite Global Music Star,” which features six artists from around the world battling it out for the honour of a blimp.

Superheroes, trolls and turtles dominated the movie categories with Captain America: Civil War, conjuring up top affirmations with eight nominations. Batman v. Superman: Dawn of Justice followed closely behind with seven, while Ghostbusters and Rogue One: A Star Wars Story garnered five each. Stars receiving first time nods in the film category include Justin Timberlake for “Favorite Voice from an Animated Movie” in Trolls (bringing his total nominations to seven), Kristen Wiig for “Favorite Movie Actress” in Ghostbusters, and Felicity Jones for “Favorite Butt-Kicker” in Rogue One: A Star Wars Story. Kevin Hart makes a double appearance in the new category “BFF’s (Best Friends Forever),” nominated for Central Intelligence and Ride Along 2 –bringing his total 2017 KCA nominations to six.

Voting Begins Today with Nine All-New Categories as WWE Superstar John Cena Hosts Show on Monday, 13 March at 10.30am (TH/WIB) and 11.30am (HK/MY/PH/SG) 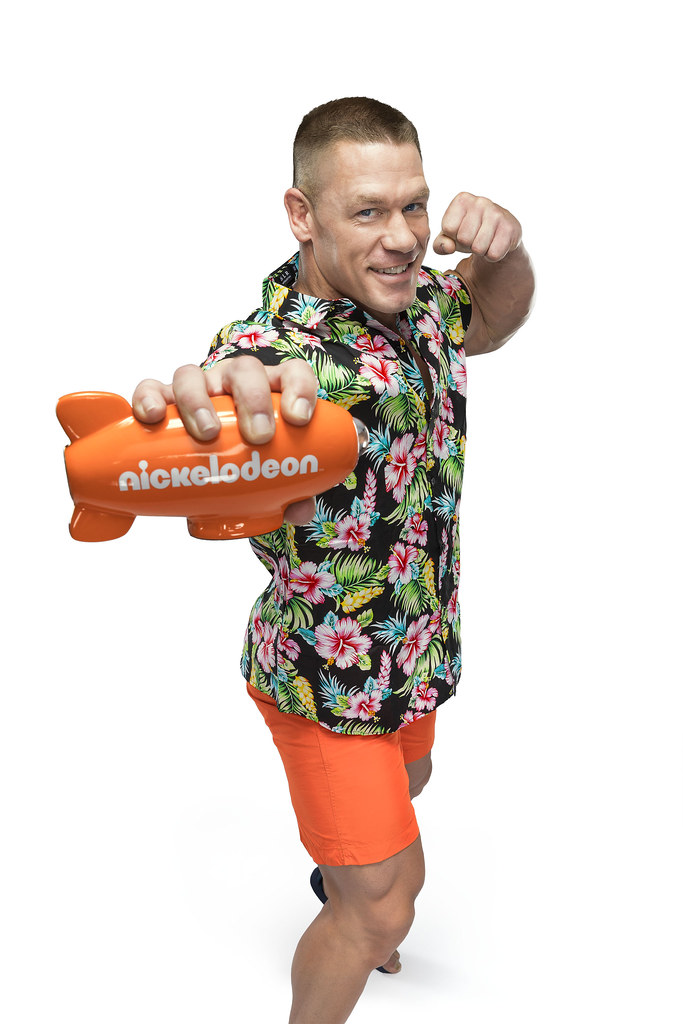 The presenting international sponsor of the Kids’ Choice Awards 2017 is Smurfs: The Lost Village.

The nominees and categories for Nickelodeon’s 2017 Kids’ Choice Awards are (*new categories):

ALVINNN!!! and The Chipmunks

The Amazing World of Gumball

Rogue One: A Star Wars Story

Teenage Mutant Ninja Turtles: Out of the Shadows

Will Arnett (Vernon, Teenage Mutant Ninja Turtles: Out of the Shadows)

The Secret Life of Pets

Favorite Voice From An Animated Movie

Snowball from The Secret Life of Pets (Kevin Hart)

Send My Love (To Your New Lover) – Adele

Side to Side – Ariana Grande ft. Nicki Minaj

Juju On That Beat – Zay Hilfigerrr and Zayion McCall

Me Too – Meghan Trainor

Stressed Out – Twenty One Pilots 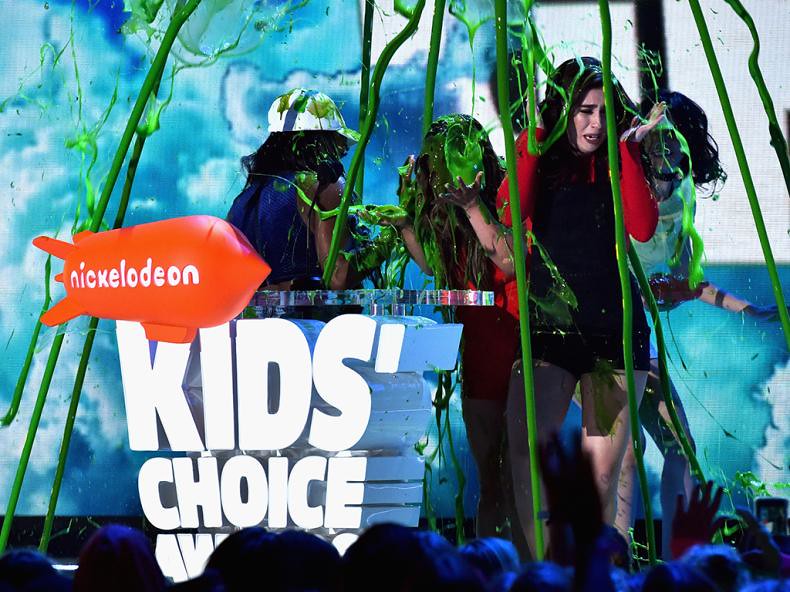 Nickelodeon is one of the most globally recognized and widely distributed multimedia entertainment brands for kids and family. It has built a diverse, global business by putting kids first in everything it does. The company’s portfolio includes television programming and production around the world, plus special events, consumer products, digital offerings, recreation, books, feature films and pro-social initiatives. Nickelodeon’s brands reach 1.1 billion cumulative subscribers in more than 160 countries and territories, via more than 80+ locally programmed channels and branded blocks. Outside of the United States, Nickelodeon is part of Viacom International Media Networks, a division of Viacom Inc. (NASDAQ: VIAB, VIA), one of the world’s leading creators of programming and content across all media platforms. For more information about Nickelodeon in Asia, visit www.nick-asia.com.