Multi-talented singer/songwriter and actor Nick Jonas is set to host Nickelodeon’s 28th Annual Kids’ Choice Awards, live from Los Angeles’ legendary ‘Fabulous’ Forum for the first time ever on Saturday, 28 March. The show premieres in Asia on Monday, 30 March at 10am (TH/WIB), 11am (HK/MY/SG) and 6pm (PH). Jonas, one of the most popular artists with kids, revealed his hosting duties today via a video released over Twitter, Facebook and Instagram. Click HERE to view the video announcement.

Nick Jonas released his debut self-titled solo album on 11 November 2014 via Island Records. The album’s double-platinum smash single “Jealous” soared to the No. 1 position on the U.S. Radio charts, and peaked at No. 7 on the Billboard Hot 100 which set the tone for his sultry second U.S. radio single “Chains.” While recording, he was also shooting the gritty television show Kingdom, which was picked up for two additional seasons on DirecTV’s Audience Network. Showing no signs of slowing down in 2015, Jonas will be joining Iggy Azalea on her Great Escape tour this April, and will also appear in FOX’s upcoming horror comedy series Scream Queens.

Nickelodeon’s 28th Annual Kids’ Choice Awards is a celebration of kids’ favorite stars across the worlds of film, television, sports and music. As only Nickelodeon can, Kids’ Choice Awards offers a front-row seat to stunts, slime and celebrities. Additional performers and presenters will be announced in the coming weeks.

The 2015 Nickelodeon’s Kids’ Choice Awards will roll out in international markets within hours of airing live in the United States, Canada and Australia, giving kids around the globe the opportunity to tune into their local Nickelodeon channel to enjoy the show. Voting for the 2015 KCAs will span six continents across 19 localized voting sites in addition to Twitter hashtag voting (#KCA) giving kids practically everywhere the chance to decide who takes home a coveted blimp 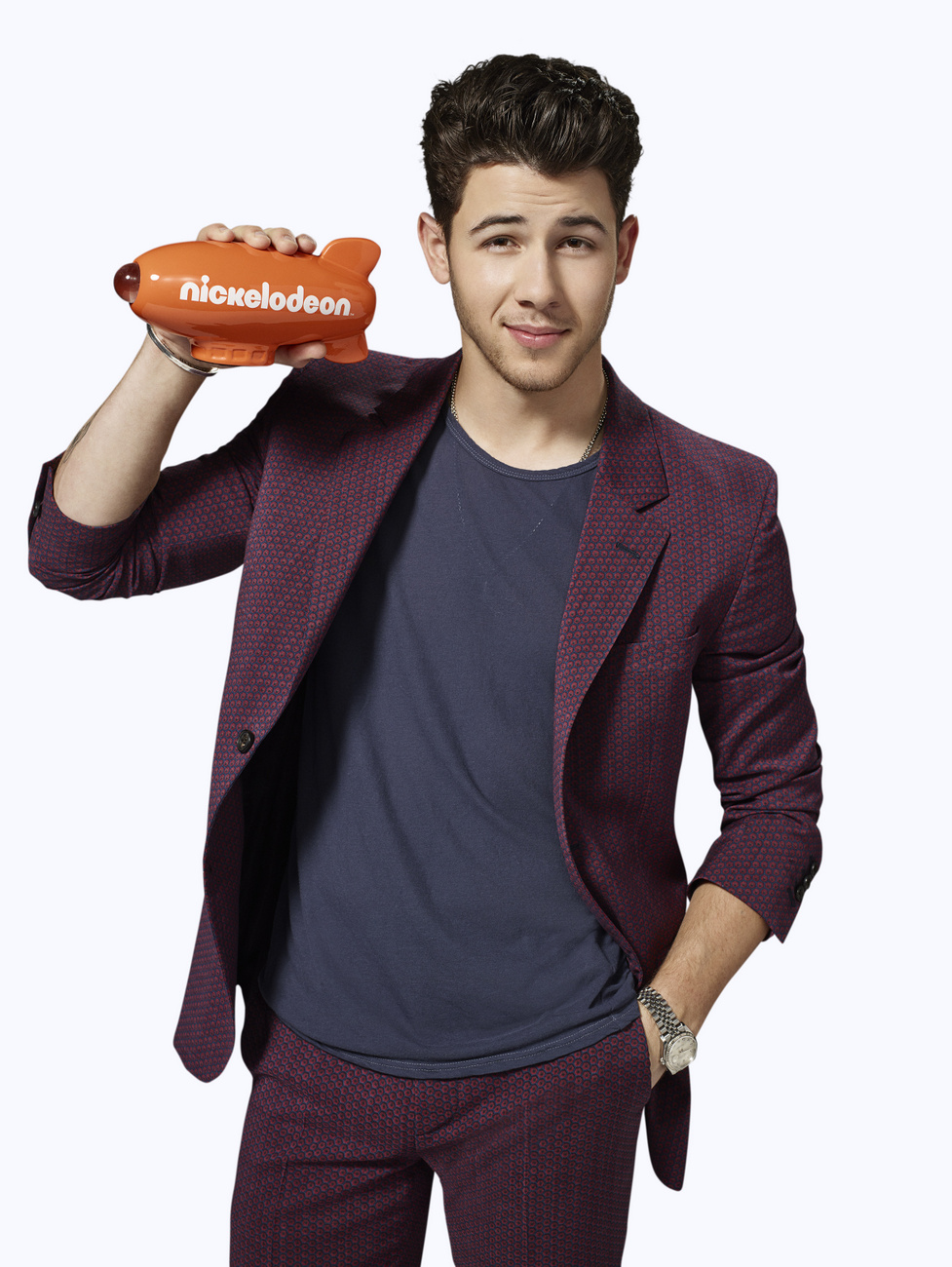