Kristen Bell (The Good Place, Frozen) will host the 24th Annual Screen Actors Guild Awards® on Monday, 22 January 2018, an event which is simulcast first and exclusive, LIVE from the U.S at 9 a.m. (8:00AM JKT/BKK) on Blue Ant Entertainment. As the SAG Awards has never had an emcee before, Executive Producer Kathy Connell and the SAG Awards Committee are breaking a long-standing custom by inviting the multi-faceted actor to fill this prestigious role. 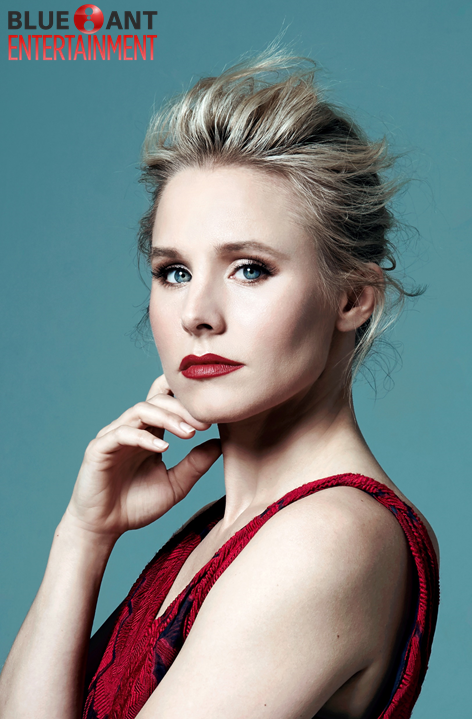 “We are delighted to have Kristen Bell as the first-ever host of the SAG Awards,” Connell said. “This has been a year in which assumptions have been challenged, stereotypes have been shattered, and precedents have been broken. We decided to capture the cultural mood by casting aside one of our own traditions, and we’re thrilled to have such a talented performer like Bell help us do so.”

“I am honored to be part of the SAG Awards, and am a little nervous about being its first-ever host,” Bell said. “I’m so glad that I’ll be in the company of my fellow actors, many of whom I’ve worked with before, so I know they’ll be warm and supportive. It’s going to be an amazing night.”

Kristen Bell currently stars as the late Eleanor Shellstrop, who may have landed in the wrong afterlife in The Good Place, opposite Ted Danson. Also in 2018 she will star in the Netflix comedy Like Father, with Kelsey Grammer as her titular dad. Bell then is reprising her role as Anna in the 2019 sequel to Disney’s Frozen, the highest grossing animated film of all time. She appeared in the musical special Encore, which she also executive produced. Her extensive list of credits includes films like A Bad Moms Christmas and CHiPs, and television series such as House of Lies, Veronica Mars, and a guest-starring arc on Parks & Recreation.

Blue Ant Entertainment
The destination for the best mix of reality, drama, comedy and daily entertainment. Featuring shows same day or express from the U.S. and U.K. including top-rated dramas Bull, Reign; the biggest talent competitions in the world, America’s Got Talent, Britain’s Got Talent and The X Factor UK; dailies Entertainment Tonight, The Late Show with Stephen Colbert and The Late Late Show with James Corden. It is home to some of the biggest award shows in the world aired ‘LIVE,’ including The Golden Globes, American Music Awards, Billboard Music Awards, and Screen Actors Guild Awards.