With the price of RM1,298, OPPO F5 Fattah Amin special edition is available to pre-order start from 5th January 2018 onwards, and will be start selling on 13th January 2018. Together with a mini-Fattah Amin-human-standee, four Fattah Amin postcards and a cartoonised Fattah Amin phone cover that will come free in the F5 exclusive gift box with every purchase. 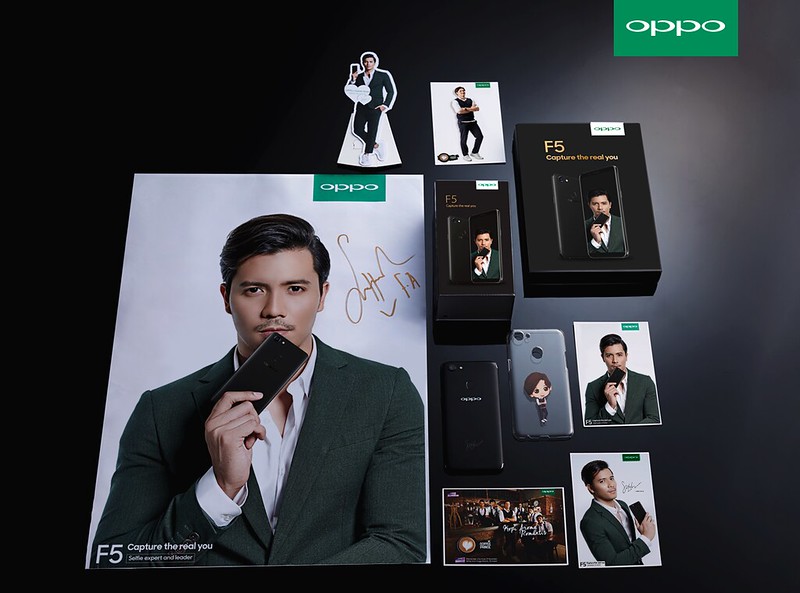 Installed inside of the device are the Fattah Amin’s Morning and Night greeting ringtone, Fattah Amin’s wallpaper, Fattah Amin’s selfies and several pictures of him from the airing drama, My Coffee Prince. Moreover, OPPO F5 Fattah Amin Special Edition is in gorgeous shade of black, with laser engraved signature on the back of the phone.

On top of the exciting box set, Fattah Amin had entrusted OPPO Malaysia to deliver a lovely message to his fans through a video. In the video he shows his charisma and bubbly smile, take many attempts to cheer up his girlfriend including to make her a coffee.

As the F5 product ambassador, Fattah Amin mentioned that, “With the 6 inch full screen display, users can shoot photos in full-screen mode and set the image as homescreen or lockscreen wallpaper without cropping the image, which keeps it original and sophisticated. On a side note, the device sports 20MP for the front camera, coupled with f/1.8 aperture and A.I. Beauty Recognition technology that allows users to capture real and bright selfies even when they’re in dark condition.”

“This special edition of F5 is specially designed for both OPPO and my fans. Users can find a phone case that features cartoonised version of me, postcards and other exclusive gifts in the gift box for the device! With the laser printed signature, I hope that both O fans and my fans will love owning this F5 Fattah Amin Special Edition,” he continued. 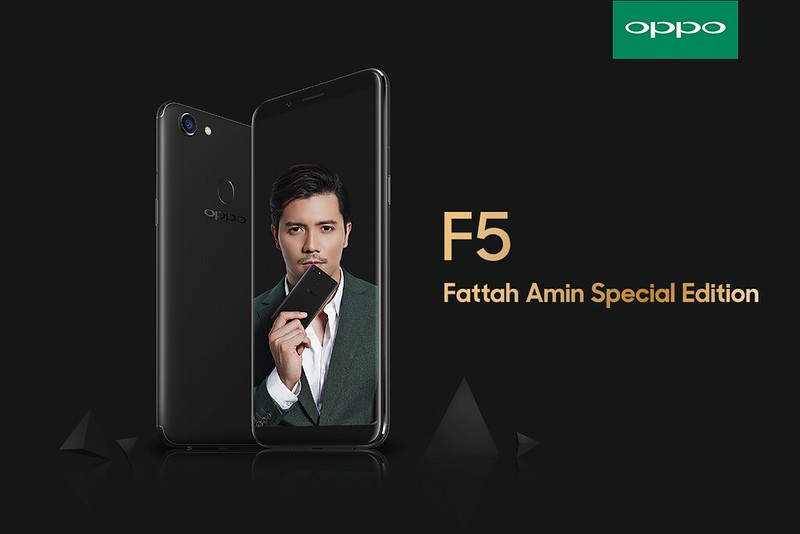