“All eyes have been on J. Cole … Never lazy with the flow and constantly attacking the mic with clever rhymes and intriguing lyrics and content … -XXL
In an era saturated with upstart MCs all vying for the coveted status of “next big thing”, the story of 24-year old North Carolina native J. Cole (born Jermaine Cole) is a refreshing exception to the quick route for fame and success.

If his sudden christening by JAY-Z shocked the haters, their doubts were quickly refuted when J. Cole dropped his recent mixtape The Warm Up, as well as a coveted guest verse on JAY-Z’s Blueprint 3 with “A Star is Born”. Soulful and strong, J. Cole’s lyrics touch on everything from his upbringing in North Carolina to the poverty and hopelessness that affect his community.

The mixtape encapsulates not just who J. Cole is as a rapper, but who he is as an artist and a person. Dealing with contradictions and a poignant self-awareness, J. Cole revels in human nature and all it’s layers and complexities – a refreshingly honest approach. Elaborating on his style, J. Cole states his influences as “everything happening in my life, family problems, relationships, friends. I also take what I see in others’ lives around me. I don’t want to just tell my story. It’s a disservice to just tell my life, I want to appeal to others. I try to find universal things that can apply to others in some way, shape or form.”

Taking from his favorite artists a love for powerful storytelling with an intense inner-strength, J. Cole advanced to writing his own lyrics at 15, soon amassing stacks of notebooks filled with rhymes and observations. Without a DJ or producer to provide a beat, he industriously started creating his own using a beat machine given as a present by his mother. From then on J. Cole was constantly creating new music and lyrics leading to his current and flow.
Determined to follow in the footsteps of the greats, J. Cole has dedicated “100% of my energies to making a classic album, something that is going to stand the test of time.” Given his history and incomparable talent, the claim is not one to be overlooked.

J.Cole recently released his debut album, “Cole World: The Sideline Story” on the 11th of October 2011, featuring the 1st single, “Work Out” and the 2nd single, “Can’t Get Enough (Feat. Trey Songz). 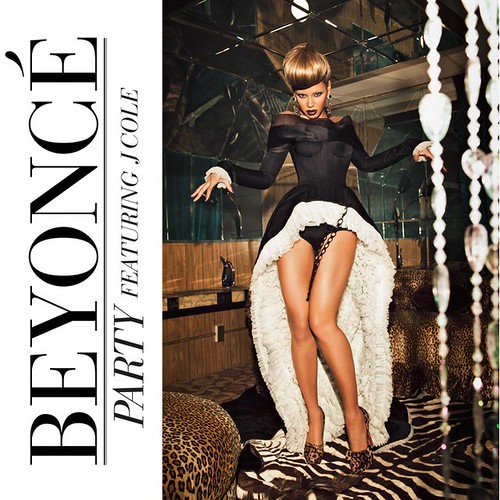