The much awaited Justin Bieber My World Tour is finally here! The teen pop sensation thrilled a packed Stadium Merdeka tonight with his chart-topping numbers. Among the audience were the Queen DYMM Seri Paduka Baginda Raja Permaisuri Agong Tuanku Nur Zahirah and her children who are big fans of Bieber. Stadium Merdeka has a 17,000 seating capacity.

Also at the stadium were 1,500 underprivileged children from Yayasan Chow Kit and its affiliate organisations and homes, together with volunteer caretakers from the Chow Kit local community. 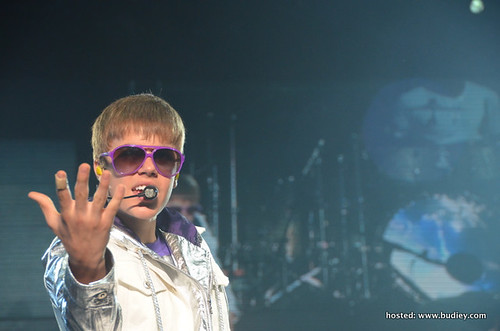 Justin Bieber My World Tour In Malaysia is brought to you by Midas Promotions, in collaboration with JS Concert Productions, Fat Boys and Tune Tones with Tune Talk Mobile Prepaid as the presenting sponsor.

Tune Talk CEO Jason Lo says: “It doesn’t get any bigger than this. For the fans, our customers, the organizers and promoters, everyone. It is simply epic and Tune Talk is very proud to be part of such an event which brings the Bieber fever to Malaysia for real. We owe a debt of gratitude to Justin Bieber and his fantastic management, promoters Midas and JS Concert and not forgetting generous donors who purchased charity VIP tickets for the benefit of Yayasan Chow Kit.”

“For us at Tune Talk this shows what we stand for – music and the movement of the youth. There is much more to come from us and we will be announcing more exciting products and services and of course, mega events like these as per the wishes of our subscribers,” added Lo.

As a treat for its loyal subscribers, Tune Talk also organised a special promotion at the concert venue. For a minimum top up of RM30, a Tune Talk subscriber will receive an exclusive ‘I love JB’ t-shirt.

The Canadian Pop R&B singer was discovered in 2008 through his YouTube videos landed a recording contract with Island Records offered by L.A. Reid. His debut single “One Time” was released worldwide during 2009 and charted within top 30 in over ten countries. It was followed by his debut release, My World, in November 2009 which certified platinum in the United States. His first studio release, My World 2.0 was released in March 2010 debuted at number one and within the top ten of several countries and was certified platinum in the United States. 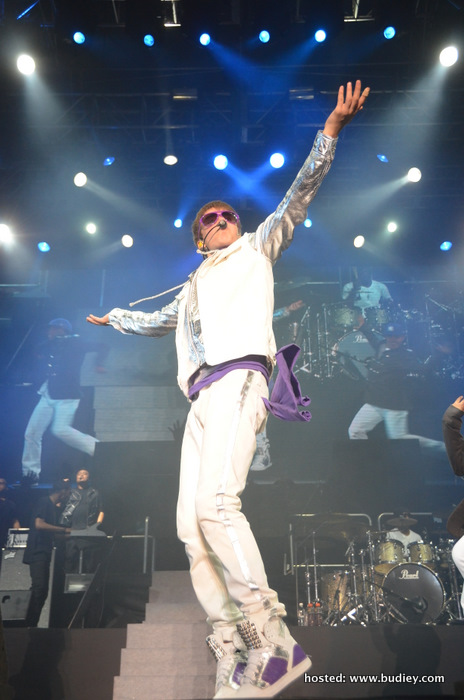 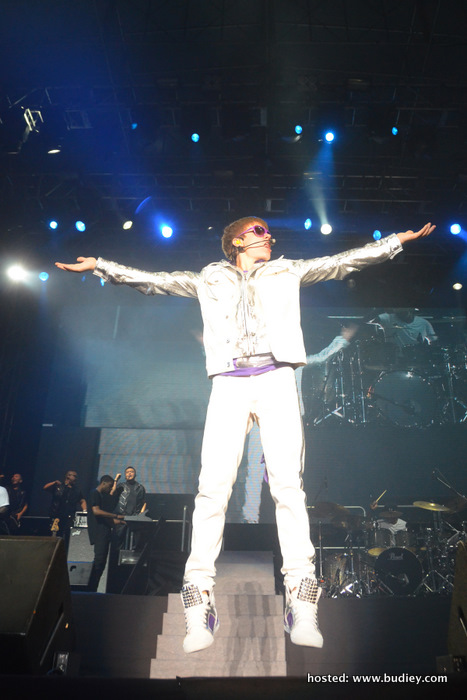 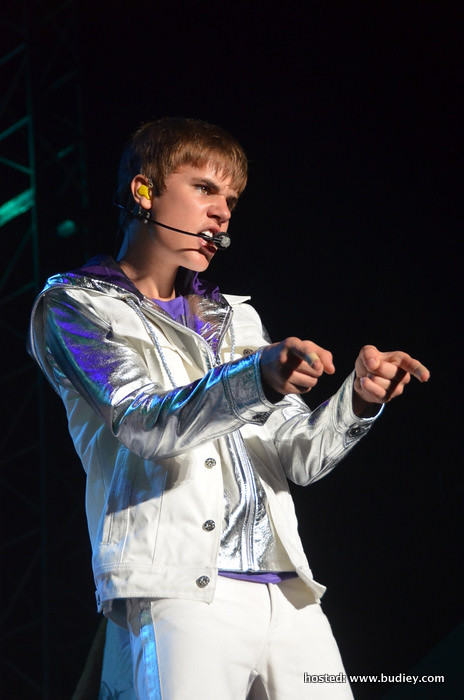