Cast members and one of the directors of Marvel’s Captain America: Civil War will be making their way to Singapore in April, where Marina Bay Sands will welcome Chris Evans (Captain America), Sebastian Stan (Winter Soldier), Anthony Mackie (Falcon) and director Joe Russo.

As part of the promotion for the latest highly anticipated Marvel release, the stars of the movie will embark on a world tour, which will see them being split into two teams – Team Cap and Team Iron Man – challenging each other on the international stage.

Team Cap, led by Chris Evans, will head to Singapore to meet fans and media from Malaysia and across other parts of Asia-Pacific. 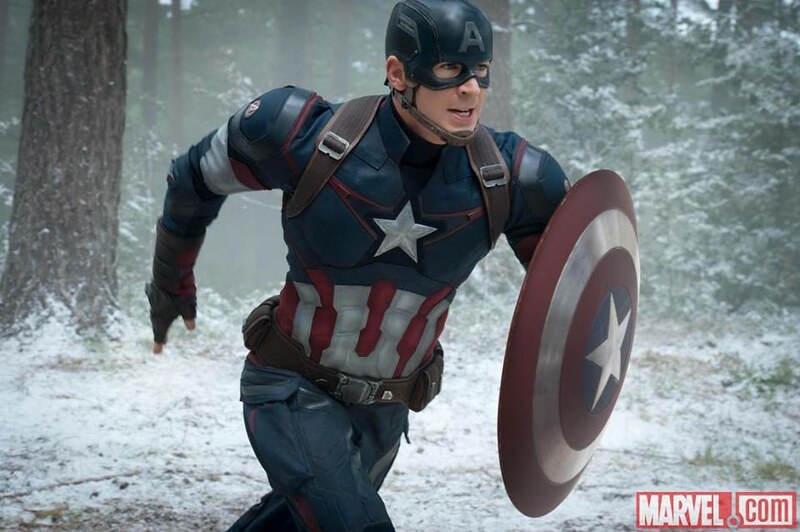 [dropcap]F[/dropcap]ans will be able to immerse themselves into the Marvel universe with a range of Captain America: Civil War themed activities at Marina Bay Sands Singapore, starting from 21st April. The much anticipated blue-carpet event will be held at the Ice Skating Rink, from 6pm on Thursday, 21st April 2016. More event updates will be announced on http://www.Facebook.com/Marvel/. 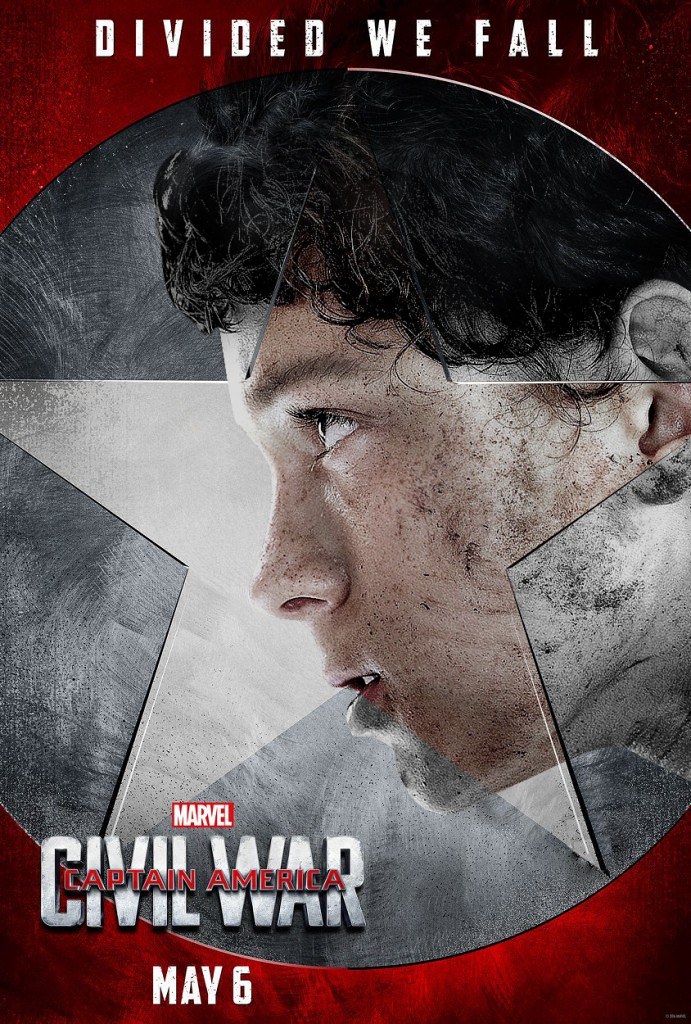 About Marvel’s Captain America: Civil War
Marvel’s “Captain America: Civil War” finds Steve Rogers leading the newly formed team of Avengers in their continued efforts to safeguard humanity. But after another incident involving the Avengers results in collateral damage, political pressure mounts to install a system of accountability, headed by a governing body to oversee and direct the team. The new status quo fractures the Avengers, resulting in two camps—one led by Steve Rogers and his desire for the Avengers to remain free to defend humanity without government interference, and the other following Tony Stark’s surprising decision to support government oversight and accountability.