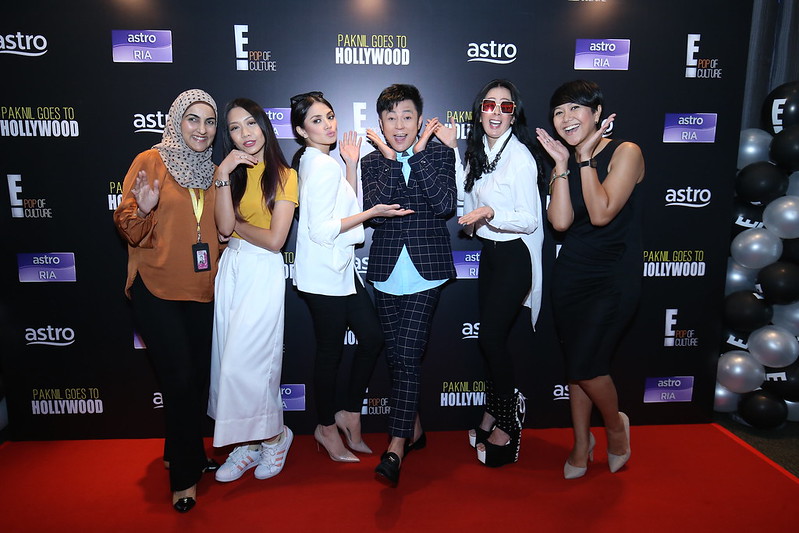 [dropcap]T[/dropcap]he 30-minute special, a co-production between E! and leading Malaysian pay-TV broadcaster Astro, features Datuk Aznil Nawawi, or commonly known as PakNil, on an exclusive trip to Los Angeles, home of E!. There, he sits down with E!’s Live From The Red Carpet and Fashion Police personality Giuliana Rancic, who gives her honest, unbiased impressions on Malaysian celebrities and their Red Carpet looks. 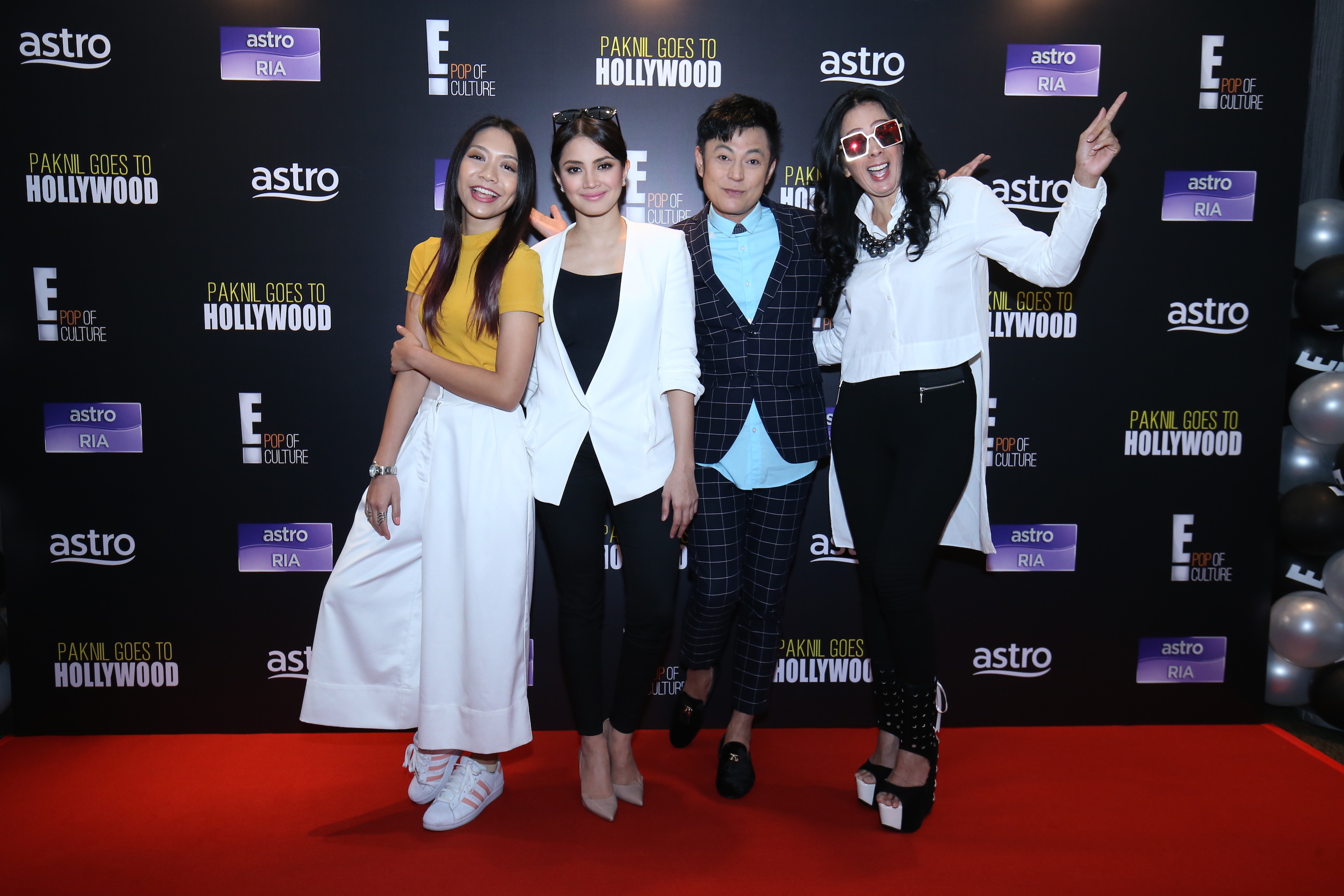 “We are excited to give our Malaysian viewers more cutting-edge pop culture programming that combines the best of Hollywood glamour and local humor,” said Christine Fellowes, Managing Director of NBCUniversal International Networks, Asia Pacific. “PakNil Goes To Hollywood is a testament to NBCUniversal International Networks’ commitment to developing unique co-productions that really resonate with the local audience.” 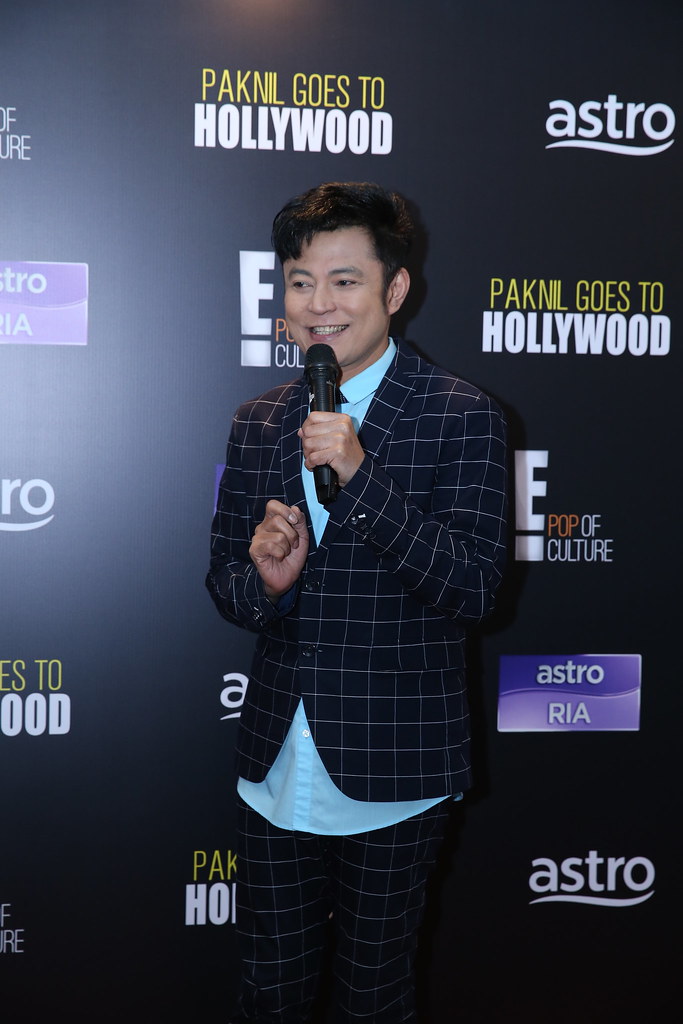 “Datuk Aznil is an Astro talent and renowned Malaysian TV personality who has made his mark in the local entertainment industry. Thus, we see him as the perfect host for this special program, providing a glimpse into Hollywood glitz and glamour with his own brand of humour. We’re also proud to be collaborating with E! once again to produce yet another localised content and at the same time working together to deliver the best of content and viewing experience for our audience,” said Junaidah Said Khan, Senior Assistant Vice President of English Customer Business, Astro.

PakNil Goes To Hollywood is a follow-up to the award-winning Selfie PakNil Di LA (Aznil’s LA Selfies) in 2015, which garnered record ratings, huge social media buzz and a Gold award for Best Media Solution (TV/Online Video) at the 2015 Spark Awards for Media Excellence. 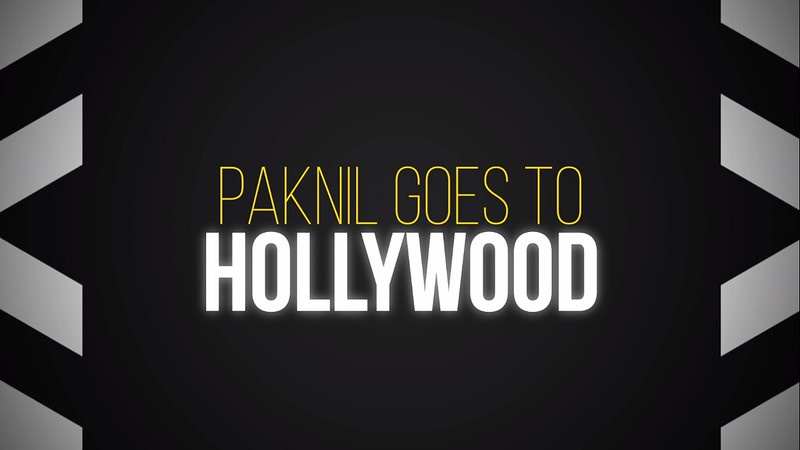 [dropcap]D[/dropcap]ont forget! E! and Astro will up the ante in 2016 with PakNil Goes To Hollywood, giving viewers more in-depth celebrity access through PakNil’s unique brand of humor. Pop culture enthusiasts who follow E!’s highly popular social platforms will also get to enjoy additional Instagram and Facebook posts to enrich their viewing experience. Join the conversation with #PakNilGoesToHollywood.

Catch the encore telecasts on: 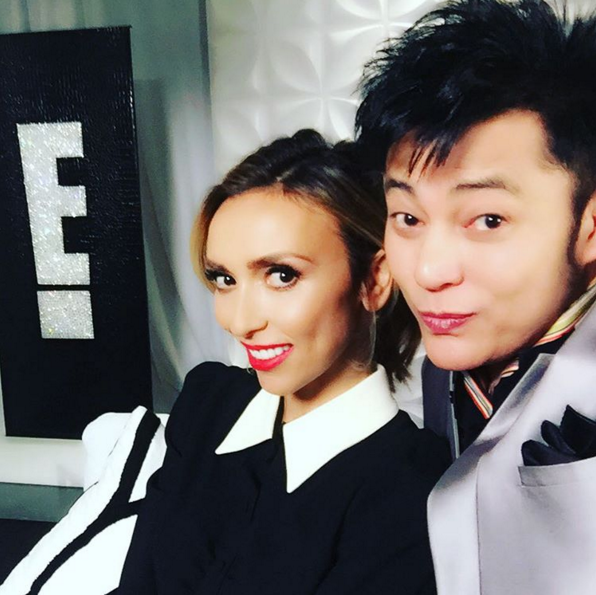