Are you ready for the Oscars® on 29 Feb 2016? The 88th Annual Academy Awards® airs this Monday, 29th February at 9.30AM on HBO / HBO HD (Astro Channels 411 / 431) and Astro on the Go. Movie buffs will spend their morning glued to the screens with their favourite Hollywood stars as everyone holds their breath to see who will bring home the coveted Oscar statuette.

Before tuning in for Hollywood’s biggest night, watch this year’s Oscar-nominated movies, Inside Out, The Martian, Sicario, and Bridge of Spies in High Definition ahead of the 2016 award show on Astro Best (CH481) and via the OD Store for connected boxes. 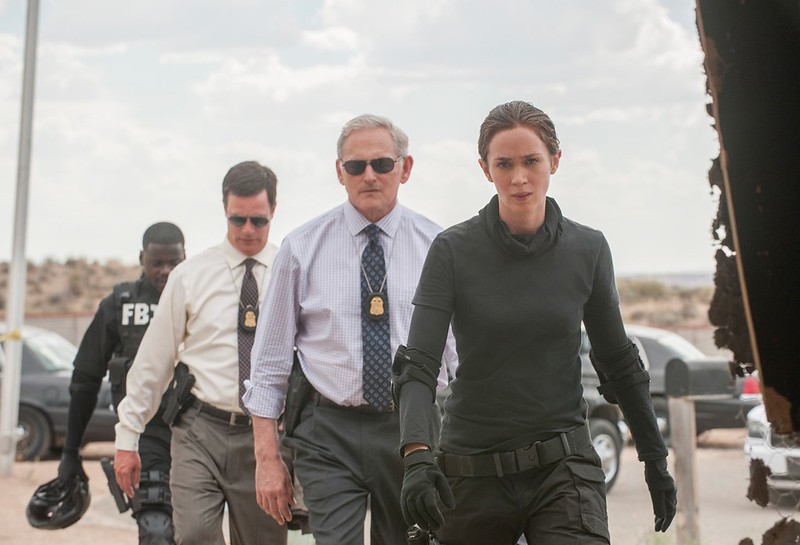 Tune into Astro for the most comprehensive coverage of The Oscars®

[dropcap]A[/dropcap]stro customers with connected boxes will also be able to enjoy the more award winning titles via On Demand (OD) anytime, at their convenience. Celebrate the crème de la crème of Hollywood by browsing through the ‘On Demand’ categories available on the Home Screen to watch past Oscar® winning and nominated movies such as, Begin Again, Big Hero 6, Birdman, Into the Woods, Mr. Turner, Whiplash, the Lord of the Rings trilogy, Ed World, The Grand Budapest Hotel, Les Miserables, Life of Pi, Toy Story 3, Up, The Great Beauty and more.

Catch up on our selection of award-winning Oscar® movies on OD via a connected Personal Video Recorder (PVR) at home, or via Astro on the Go (AOTG) on a smartphone, laptop or tablet. Astro customers will enjoy free preview of OD Plus, offering a selection of the best of local and international movies, blockbusters, complete box-sets of TV series, until 30 April 2016. For more information on Astro’s Oscars® offering, please log on to, http://awards.astro.com.my/. 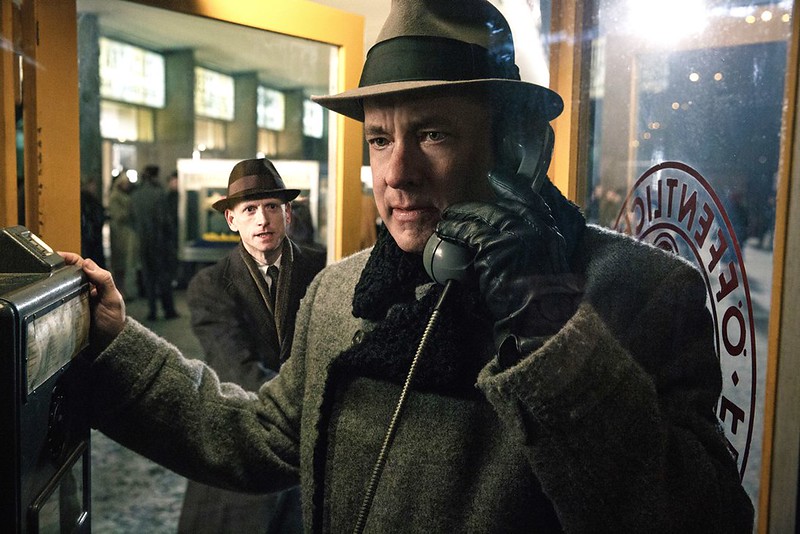 Watch this year’s Oscar-nominated movies in HD on Astro
Bridge of Spies
Astro Best (CH 481) / OD Store | Currently Showing
Based on the 1960 U-2 incident during the Cold War, the film tells the story of lawyer James B. Donovan who is entrusted with negotiating the release of Francis Gary Power – a pilot whose U-2 spy plane was shot down over the Soviet Union – in exchange for Rudolf Abel, a captive Soviet KGB spy held under the custody of the United States. 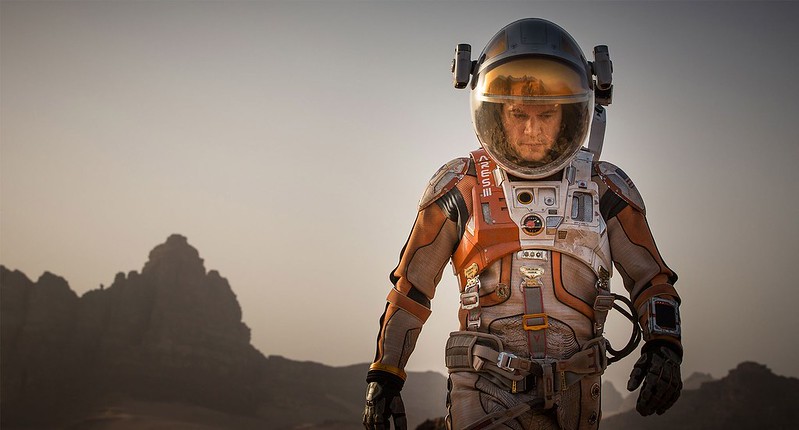 The Martian
Astro Best (CH 481) / OD Store | Currently Showing
When astronauts blast off from the planet Mars, they leave behind Mark Watney, presumed dead after a fierce storm. With only a meager amount of supplies, the stranded visitor must utilize his wits and spirit to find a way to survive on the hostile planet. Meanwhile, back on Earth, members of NASA and a team of international scientists work tirelessly to bring him home, while his crew mates hatch their own plan for a daring rescue mission.

Sicario
Astro Best (CH 481) / OD Store | Currently Showing
In Mexico, sicario means hitman. In the lawless border area stretching between the U.S. and Mexico, an idealistic FBI agent enlisted by an elite government task force official to aid in the escalating war against drugs. Led by an enigmatic consultant with a questionable past, the team sets out on a clandestine journey forcing Kate to question everything that she believes in order to survive.

Mustang
A-List (CH 456) | Premieres 1 March 2016
Early summer. In a village in northern Turkey, Lale and her four sisters are walking home from school, playing innocently with some boys. The immorality of their play sets off a scandal that has unexpected consequences. The family home is progressively transformed into a prison; instruction in homemaking replaces school and marriages start being arranged. The five sisters who share a common passion for freedom, find ways of getting around the constraints imposed on them.

Steve Jobs
Astro Best (CH 481) / OD Store | Premieres 18 March 2016
Steve Jobs takes us behind the scenes of the digital revolution, to paint a portrait of the man at its epicenter. The story unfolds backstage at three iconic product launches, ending in 1998 with the unveiling of the iMac.

Son of Saul
A-List (CH 456) | Coming Soon
Two days in the life of Saul Auslander, Hungarian prisoner working as a member of the Sonderkommando at one of the Auschwitz Crematoriums who, to bury the corpse of a boy he takes for his son, tries to carry out his impossible deed: salvage the body and find a rabbi to bury it. While the Sonderkommando is to be liquidated at any moment, Saul turns away of the living and their plans of rebellion to save the remains of a son he never took care of when he was still alive. 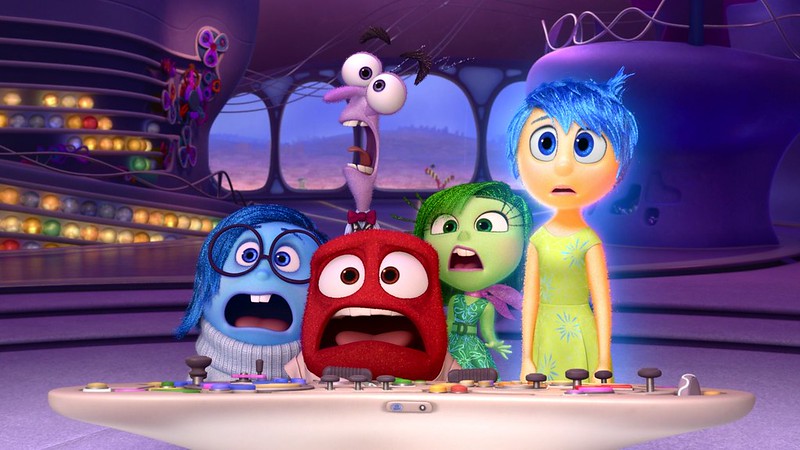