IT APPEARS THAT COURTROOMS are the ideal setting for superb dramas: Witnesses testify under oath, lawyers exhibit bloody gloves and judges and juries ultimately decide fates. Moreover, it is the climatic moments and sensational elements of the justice system that draws attention.

If you’ve been enjoying Western courtroom dramas, then get ready to catch a glimpse of the Malaysian Judiciary System in ntv7’s brand new local Chinese legal drama, The Precedents, will be aired every Monday to Thursday at 9.30pm on the Home of Feel Good, starting 10th February.

The Precedents is also the 1st Chinese title to be premiered on Tonton, where viewers can watch the series on the No. 1 video portal a week before it airs on TV. Each episode can be purchased at RM2.00.

According to Airin Zainul, Group General Manager of ntv7 & 8TV, The Precedents boasts an impressive cast and the series is akin a well-crafted puzzle packed with suspense, action, humour and romance. 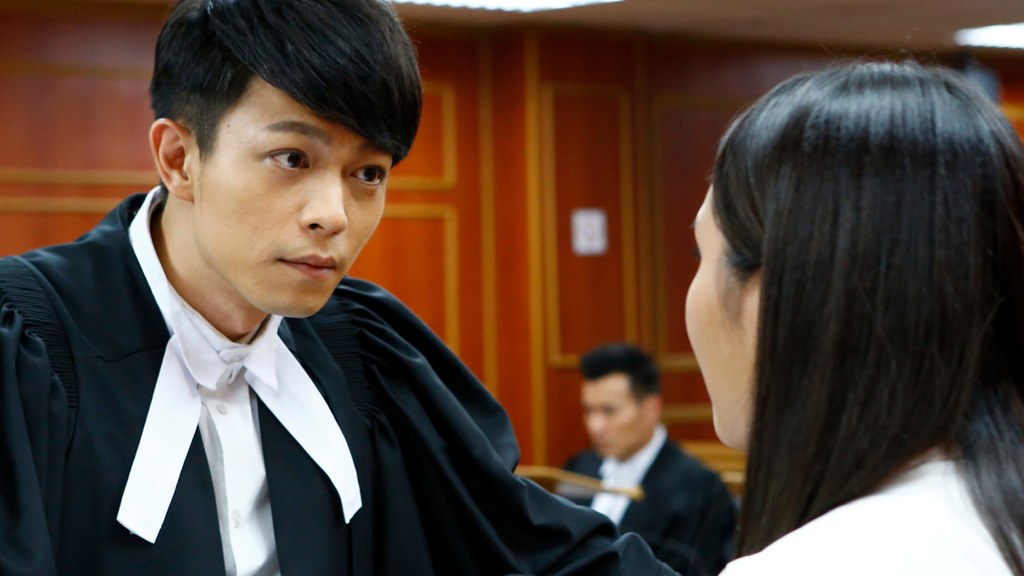 “Legal dramas are something most people look forward to as they are full of mystery and suspense. This is a brand new Chinese legal drama and I believe it will woo our audiences as most of them are interested in criminal cases and are interested to know in detail about our country’s judiciary system, “she said.

Having been recently called to the Bar, fresh law graduate, Liu Yu Xin (Jojo Goh), decides to join veteran lawyer, Qi Feng’s (Laurens Teo) firm, instead of a prestigious one. Although many were puzzled by her choice, Yu Xin knew his firm had a reputation for grooming young lawyers into successful barristers. After all, she was not alone as other young lawyers had done the same and gained prominence as time passed.

What Qi Feng did not know was that Yu Xin, who seemingly came from a happy family and was intelligent and eager to learn, had ulterior motives for entering his law firm.
Already in his fifties, Qi Feng has a reputation for being capable, upright as well as having a good rapport with those in both the public and private sector. Apart from grooming young talents, he is very much respected by other lawyers for he had won many cases in court.

After joining his law firm, Yu Xin works with other lawyers from different backgrounds who deal with various high profile court cases. At times, she would work alone on cases regarding disputes over wages, houses, traffic accidents, insurance claims and learned much from them. Most of the time she works with another lawyer, Liao Cheng Hui (Rynn Lim) who is also outstanding and favoured by Qi Feng.

After working on several cases together, both Yu Xin and Cheng Hui started to respect and admire each other’s strengths, even though she disapproved of his attitude when it came to relationships. Soon, the both became good friends. 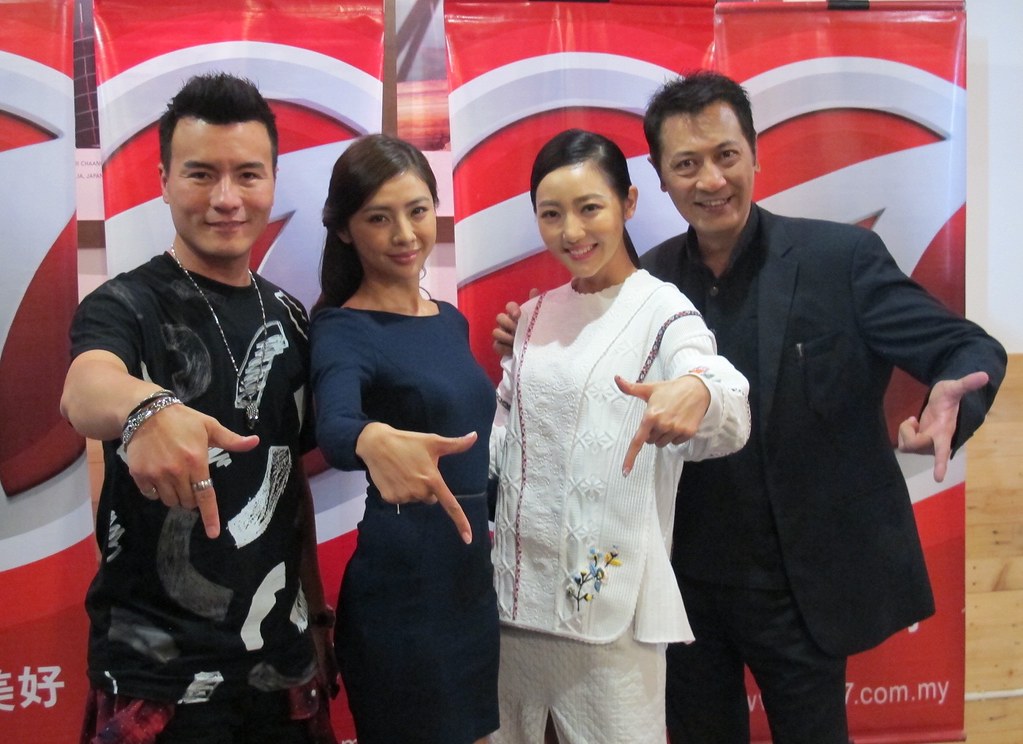 In one of the cases whereby a famous actress was drugged and raped by a millionaire’s son, Qi Feng took up the case and had to put up a tough fight with the prosecutor, Lu Tian You (Frederick Lee, Best Actor in Golden Awards 2014), who was determined to put the perpetrator behind bars. However, it was at the end when Qi Feng tricked Tian You with false evidence and he lost the case. Tian You is actually Qi Feng’s illegitimate son, who hated him because of his irresponsibility.

One day, the secret that Tian You was Qi Feng’s illegitimate son was divulged and garnered a lot of attention. Qi Feng who later finds out about his relationship with Tian You, decides to compensate Tian You for his difficult childhood, but Tian You did not want anything to do with him.

Meanwhile, Yu Xin starts to develop a good impression of Tian You after getting to know his past especially after interacting with him so often and seeing his upright character. Their similar backgrounds drew them together and soon they fall in love with each other.

However, Yu Xin is now regarded by another young lawyer, Fang Lu Jia (Wayne Chua), as a love rival because she too likes Tian You. Although she comes from a wealthy family, she prefers law over her family’s business. After working with Tian You on several cases, Lu Jia had inadvertently fallen in love with him.

On the other hand, Tian You is not interested in Fang Lu Jia, and even becomes upset with her for disagreeing with Yu Xin over everything. It appears that Cheng Hui is in love with Lu Jia, but she does not reciprocate.

So what will happen between Tian You and Yu Xin? Will their relationship last? Will Tian You reconcile with his biological father?

Tune into ntv7 every Monday to Thursday at 9.30pm starting 10th February and find out what happens in The Precedents. 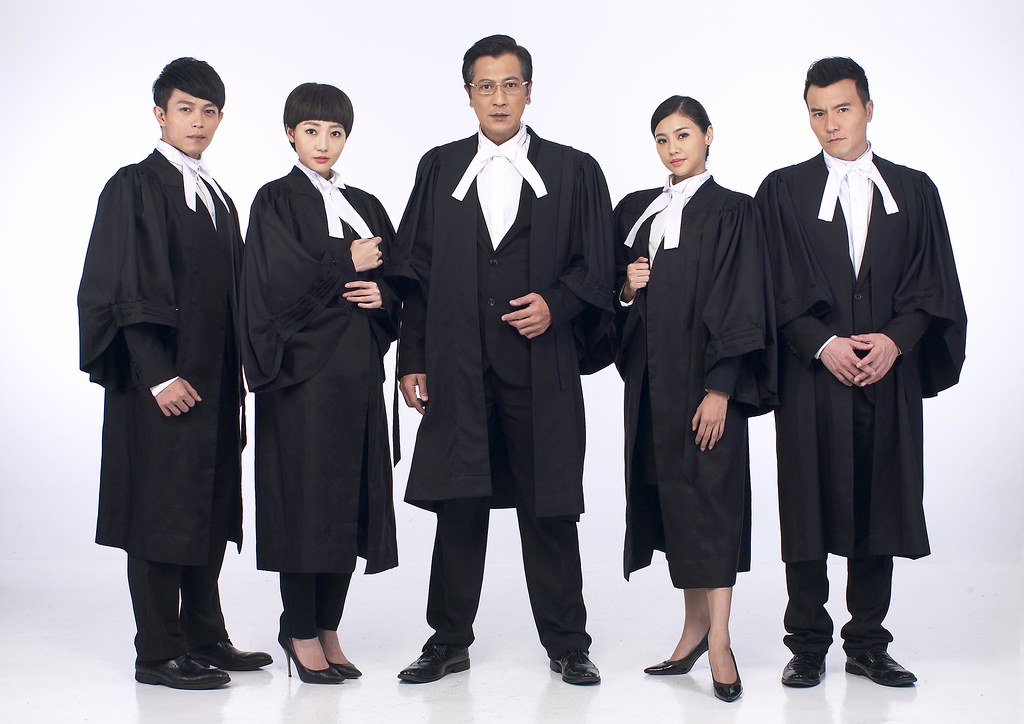 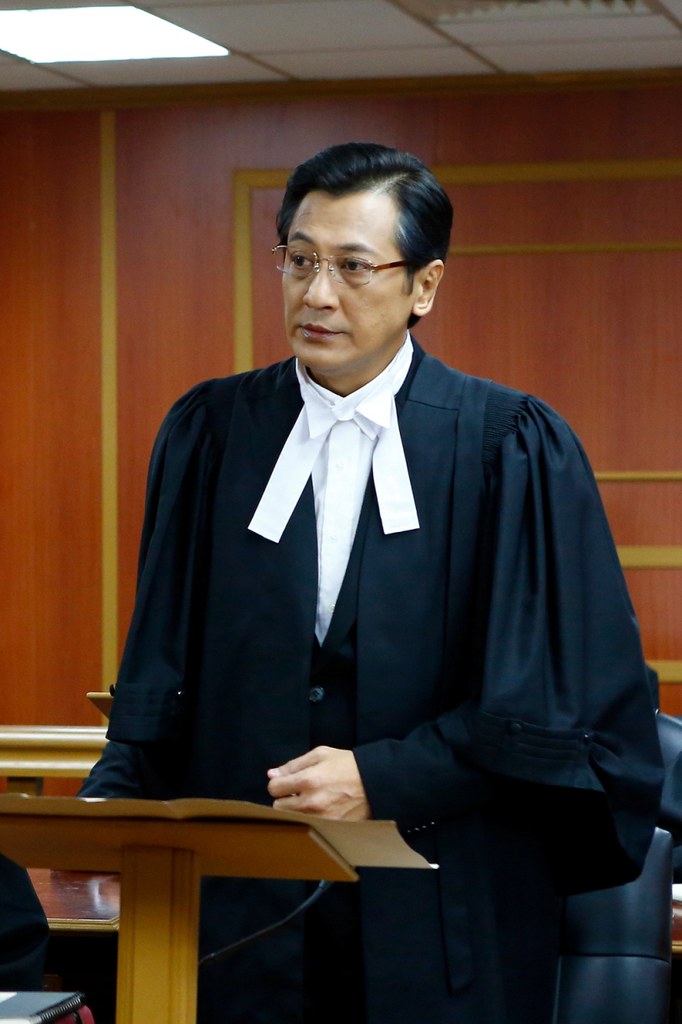 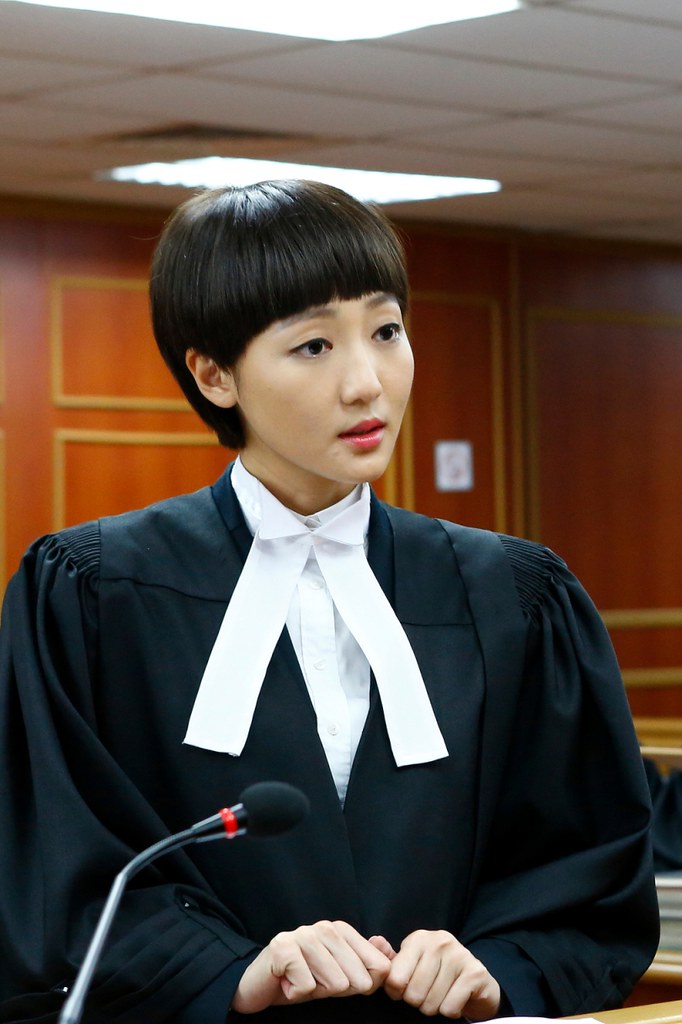 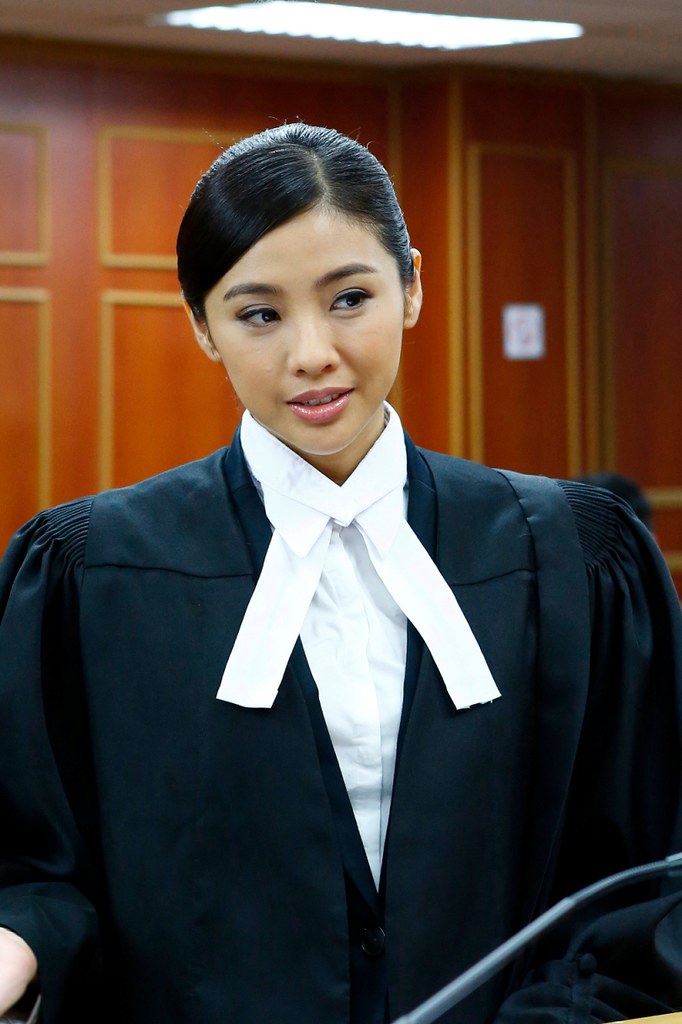 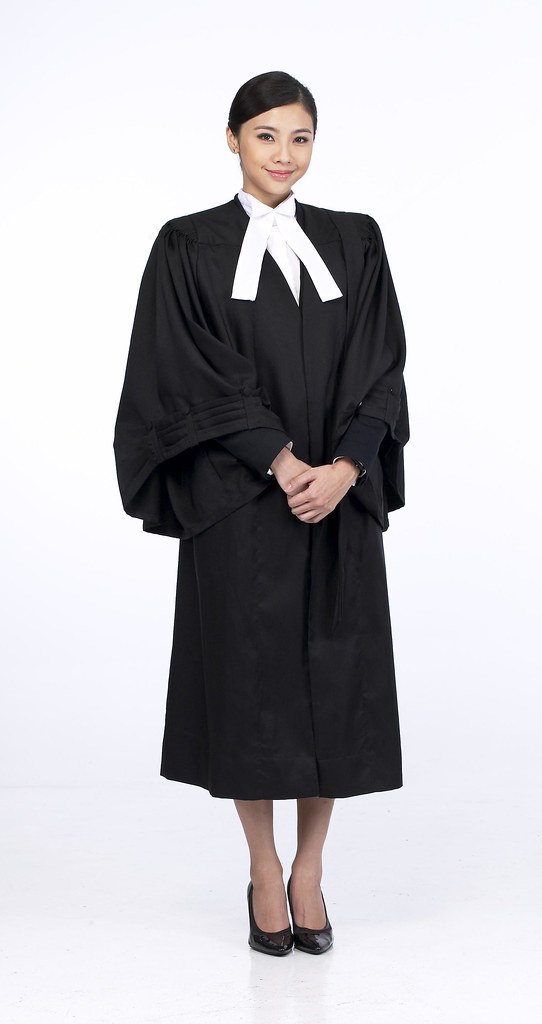 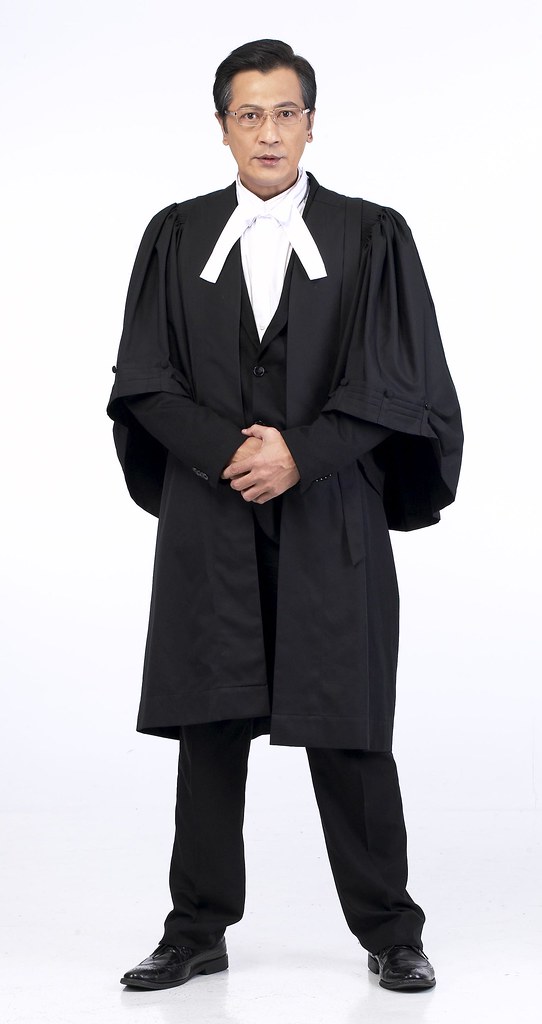