NICKTHEREAL’s Party Tour in Malaysia presented by IMC Live Group was an action-packed explosive celebration. KL Live was an orange sea of excitement as fans from countries far and wide including Singapore, Taiwan, and Hong Kong came to see the multitalented star ‘Turn Up’ during his first ever solo Malaysian concert. 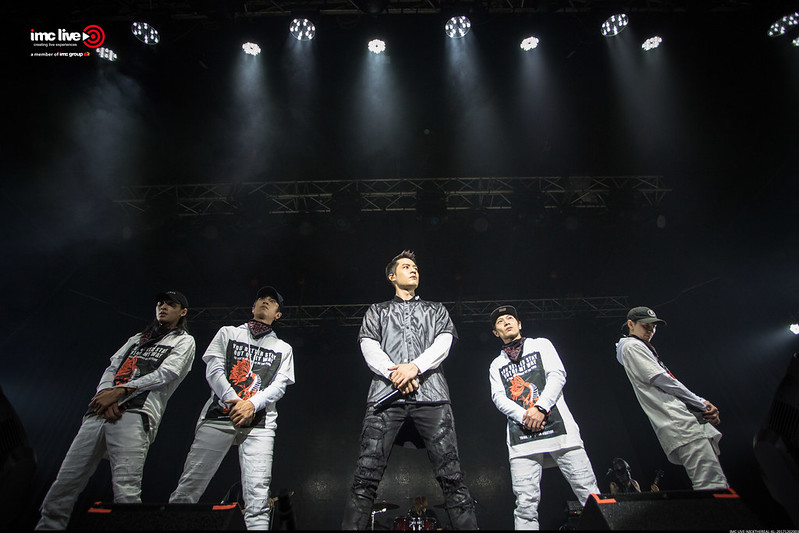 The day before the concert, NICKTHEREAL kept himself busy with a packed schedule full of media interviews with official partners One FM, Viral Cham, 8TV, and KKBOX. True is the saying ‘When in Rome, do as the Romans do’ as NICKTHEREAL managed to fit in some time to sample authentic Malaysian cuisine and a mini crash course on the Malay language. He also caught up with local Malaysian hip hop artists SonaOne and Joe Flizzow the night before.

Over the years, NICKTHEREAL’s persona has evolved from broody heartthrob to a stylish pop star with an affinity for dancing. Despite his evolution, he has remained true to himself and represented the best of what he has to offer to his fans. He is continuously pushing his own boundaries in order to improve his music. He insists on being heavily involved in the music making process, from the song composition to the singing and the choreography.

The ‘party’ opened with a suspense-inducing countdown followed by an upbeat party rock song which sent fans into a frenzy. The song saw NICKTHEREAL energetically dancing along with his backup dancers and pumping his fists in the air. The energy was contagious and his fans caught on to the rock vibe in no time, wildly cheering and jumping along with him. His dynamic performance was complemented by the flashing strobe lights and superb sound quality from the live band playing, serving to make the night an unforgettable one.

During the intermission, NICKTHEREAL surprised everyone by greeting his cheering fans in three different languages – English, Mandarin and to everyone’s surprise, Malay. The fans were even more delighted when he shouted ‘Saya cinta padamu’, a phrase meaning ‘I love you’ in Malay, showing his dedication in learning the local language to speak to the hearts of his Malaysian fans. 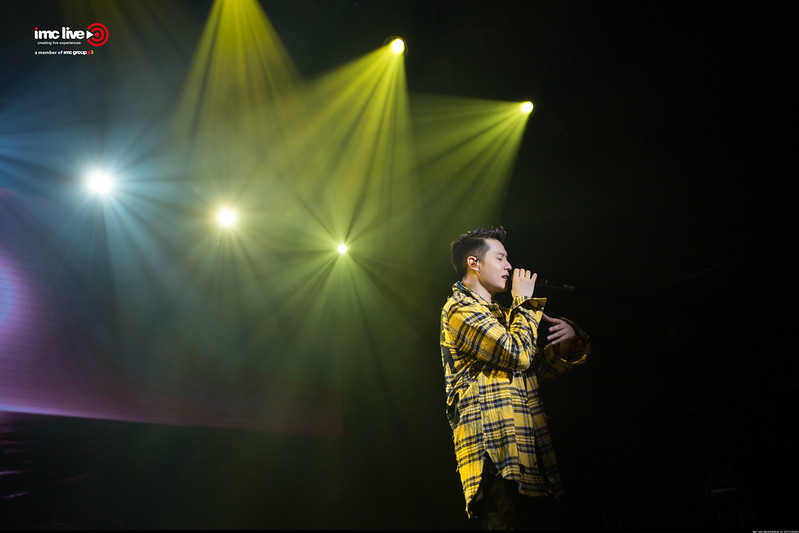 The intimate setting of KL Live allowed for what ended up feeling like a wild house party. The flashing lights and solid beat kept the energy pulsing throughout the night. NICKTHEREAL took his fans on a journey with him, making sure to keep them engaged by encouraging them to participate in his music.

The concert had no shortage of fan service as he seemed to do everything with his fans in mind. The fans were especially thrilled to get an upclose view of the handsome star during the song ‘I Say Baby’ as NICKTHEREAL casually sat on the speakers right in front of the fans while serenading them. NICKTHEREAL’s fans later went crazy as he tossed his towels into the crowd, all of them hoping to be the lucky one to bring a towel home. His charm really shone through; it was evident why his fans loved him so much as he took a few of their phones spontaneously to take a ‘selfie’ of himself and the crowd, leaving them with a very unexpected and unique memory to bring home.

‘Out of all the amazing things that I have experienced in Malaysia so far – the food, the sightseeing, the friendly, warm and welcoming locals, the one thing which really tops it all is my fans tonight. All of you with your excitement and energy tonight, you are really the best,’ said NICKTHEREAL during the concert. He later added that this was the first time that he had seen so many male fans gathered to watch him perform and jokingly asked if they were dragged there by their girlfriends.

The night culminated in a heartfelt performance of his hit song ‘Handsome To Break Up’ which he performed again as the second of his two encore songs. Fans sang along enthusiastically, waving their orange batons in synchrony with the star’s raised hand, creating a sea of orange. The Party Tour was designed with his fans in mind – to thank them for the big role they played in securing NICKTHEREAL’s successful career.

After the concert, fans who purchased the VIP package were able to take part in a Meet & Greet session where they got the opportunity to meet NICKTHEREAL and take pictures with him.

The NICKTHEREAL Party Tour began in Taipei before moving on to Beijing and Shanghai. Malaysia was the fourth stop on the tour and will be followed by Singapore [the following day] and Chengdu. 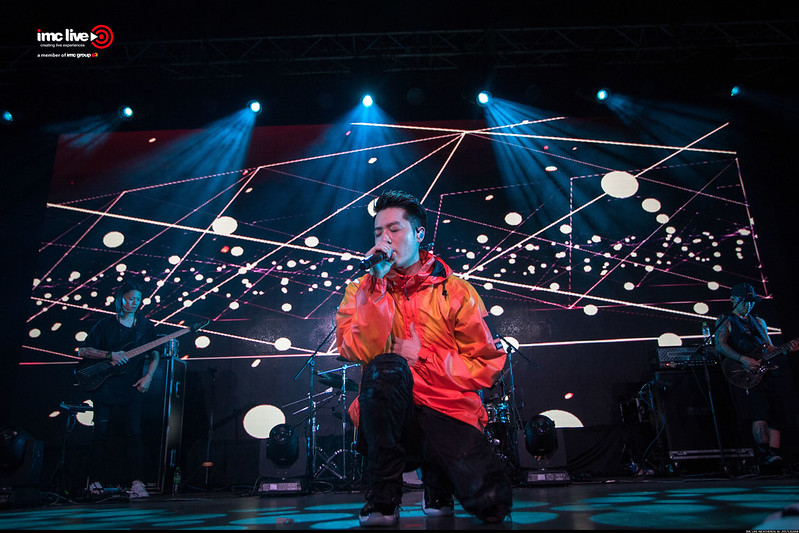 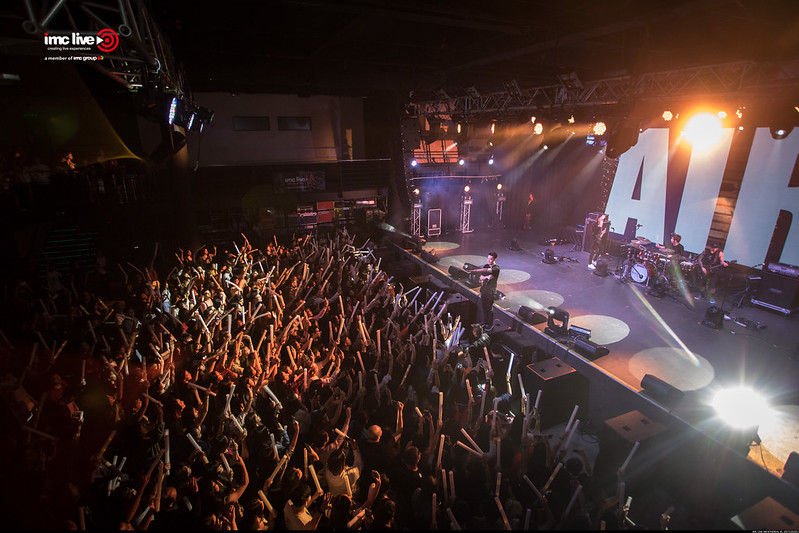 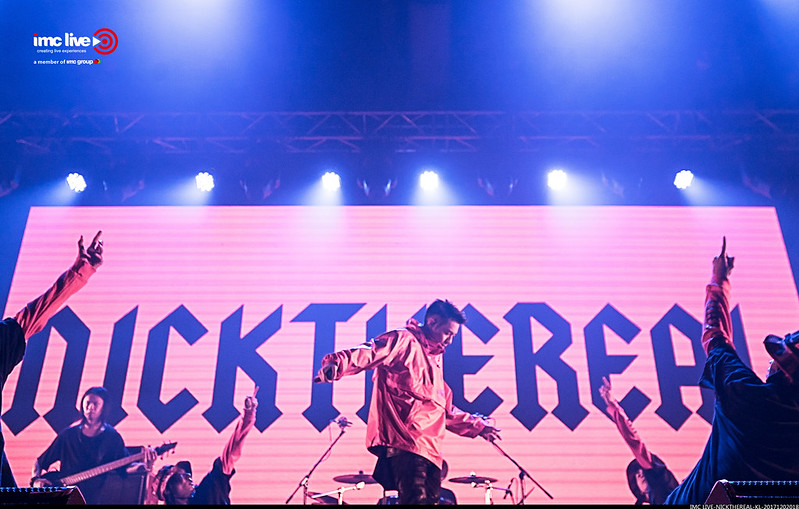 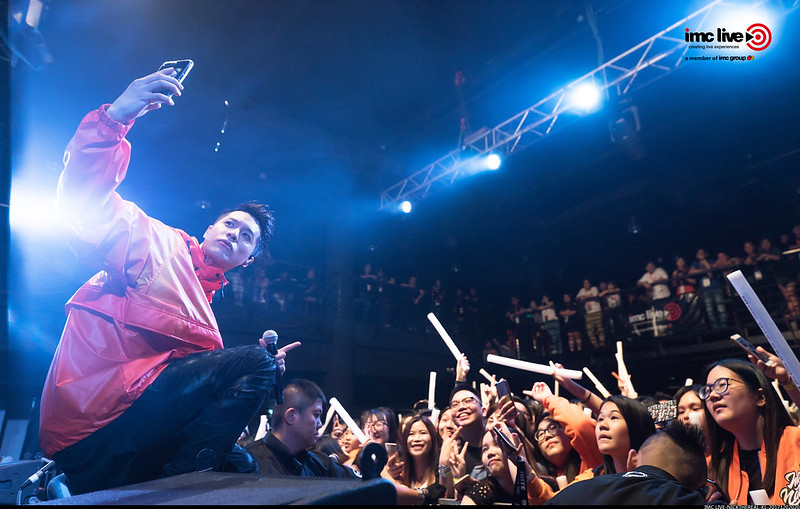 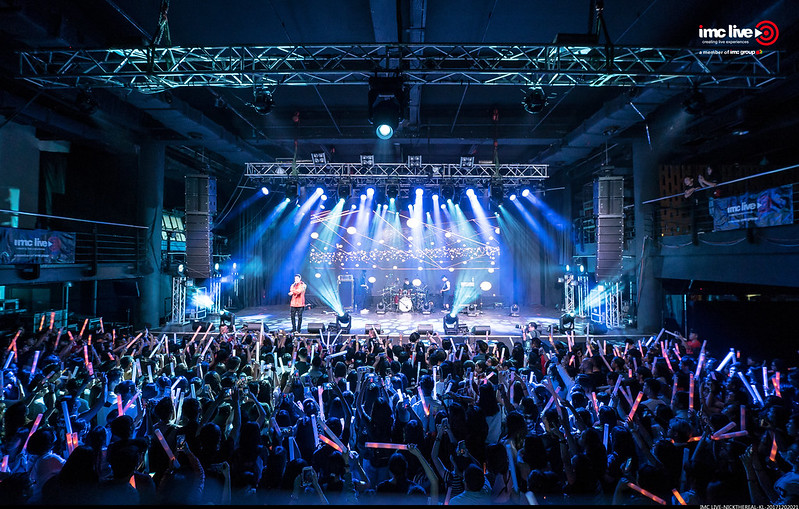 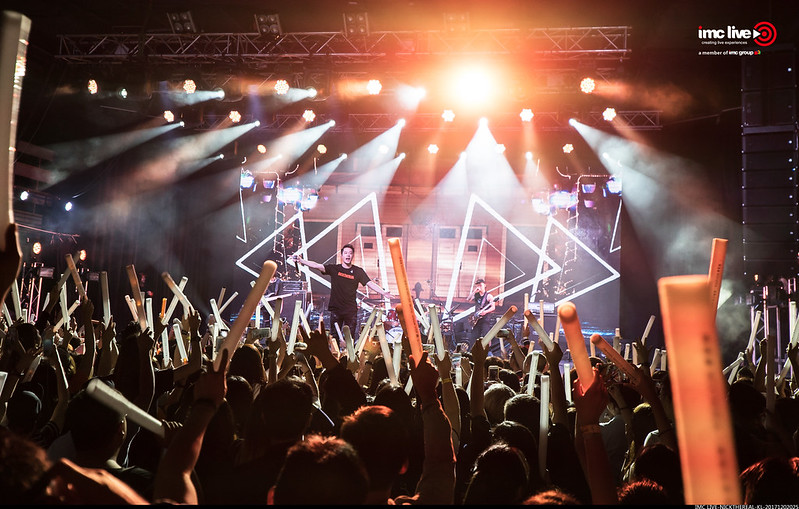 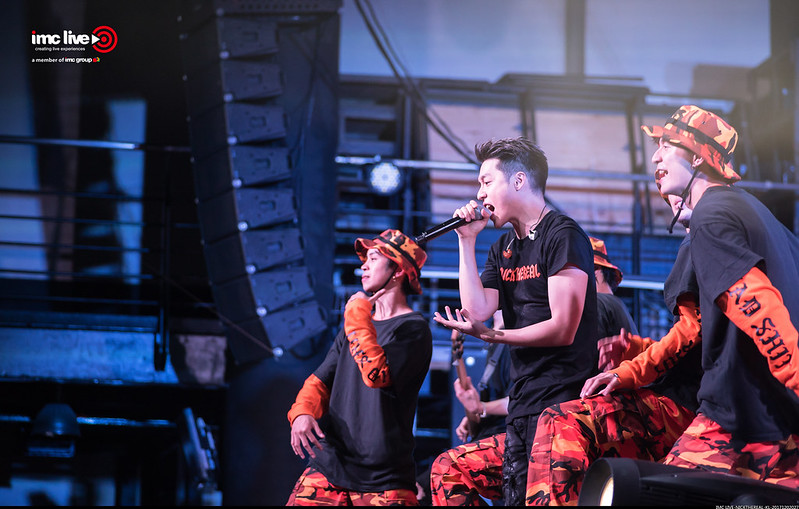 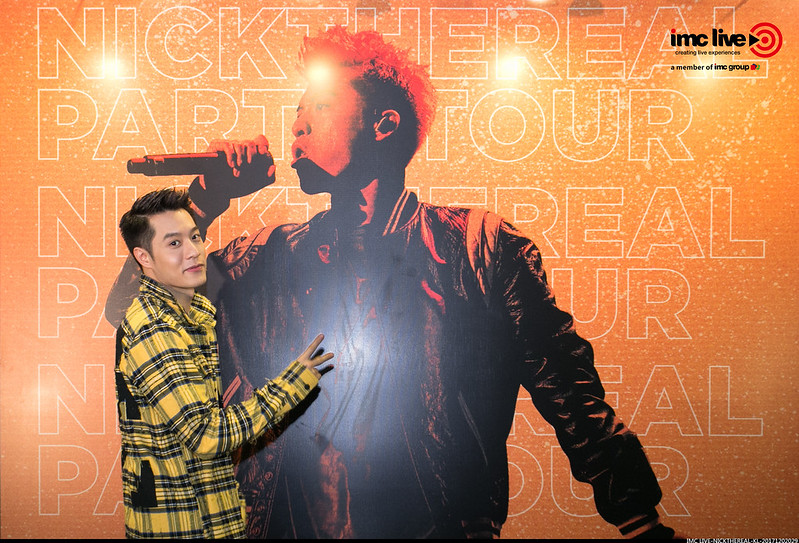 About IMC Live Group
IMC Live Group is a multi-disciplined concert and event management company focused on creating lasting top quality experiences for artistes, corporations and fans. Headquartered in Singapore with global offices in China, Taiwan, Bangkok, Malaysia, and Hong Kong. IMC Live Group has successfully carved a niche for themselves since their establishment in 2007. For more information, visit us at www.imclive-group.com or www.facebook.com/imclivegroup.