Hi guys, I hope you’ve had a good Chinese New Year break so far! In the spirit of the season, Netflix has some extra treats for our fans this week, as we’re releasing some exciting sneak preview images for Marvel’s Iron Fist, the much-anticipated Netflix Original series, set for a premiere on 17 March, 2017.

Arriving hot on the heels of the success of Daredevil, Jessica Jones and most recently Luke Cage, this latest installment of Marvel-On-Netflix, tells the story of billionaire Danny Rand (Finn Jones), who returns to New York City after being missing for fifteen years. Trying to reconnect with his past and his family legacy, he fights against the criminal element corrupting New York City with his incredible kung-fu mastery and the ability to summon the awesome power of the fiery Iron Fist!

Already generating a buzz among fans, Iron Fist is the latest Marvel superhero to join the line-up on Netflix before the release of The Defenders, which will bring together all four in a dynamic team and is set for a premiere sometime later this year. 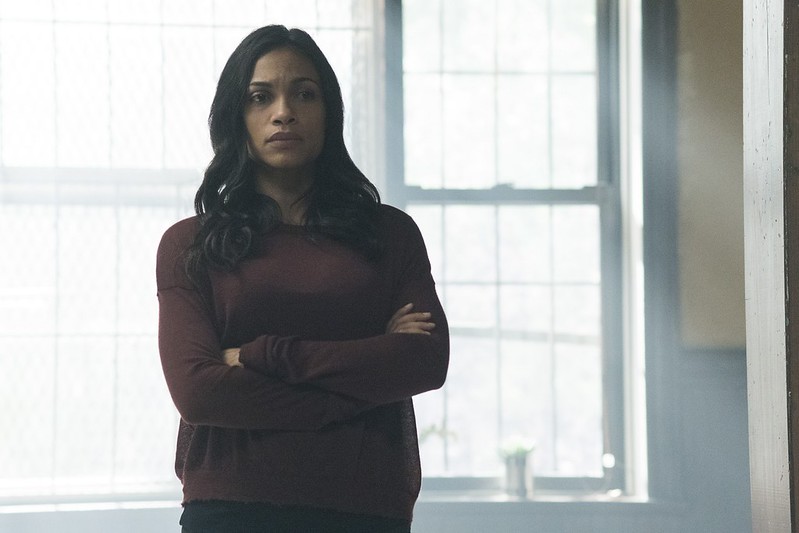 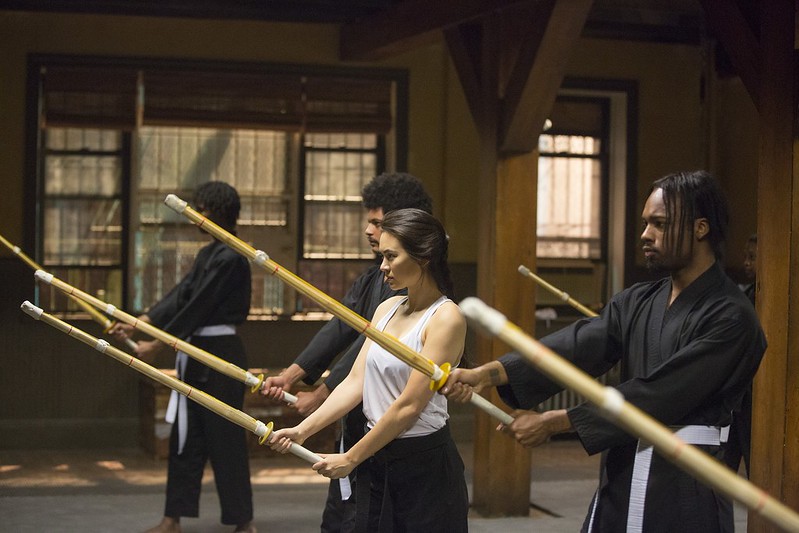 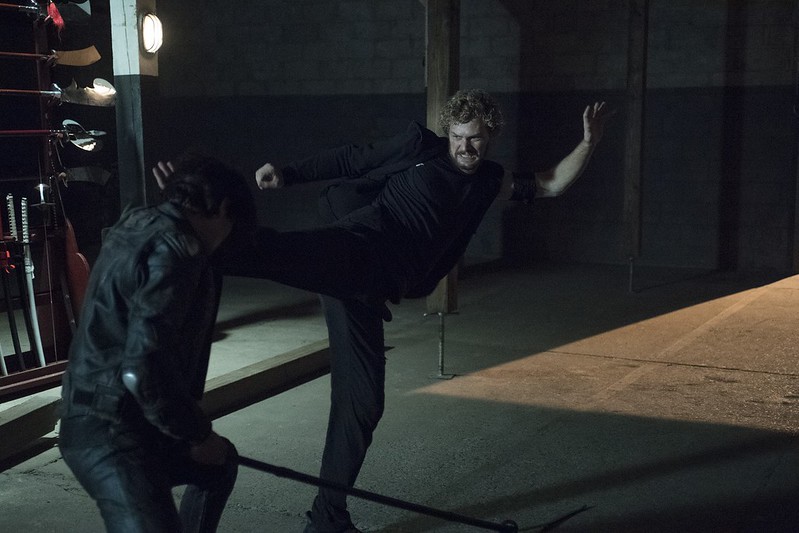 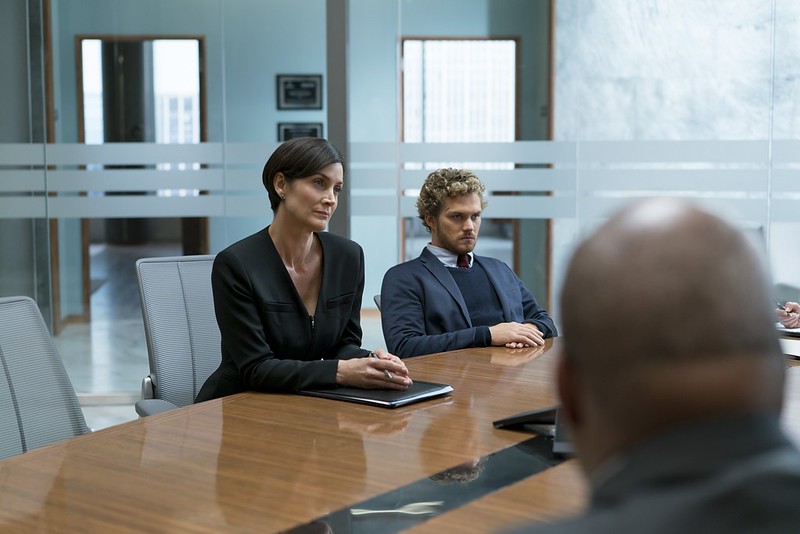 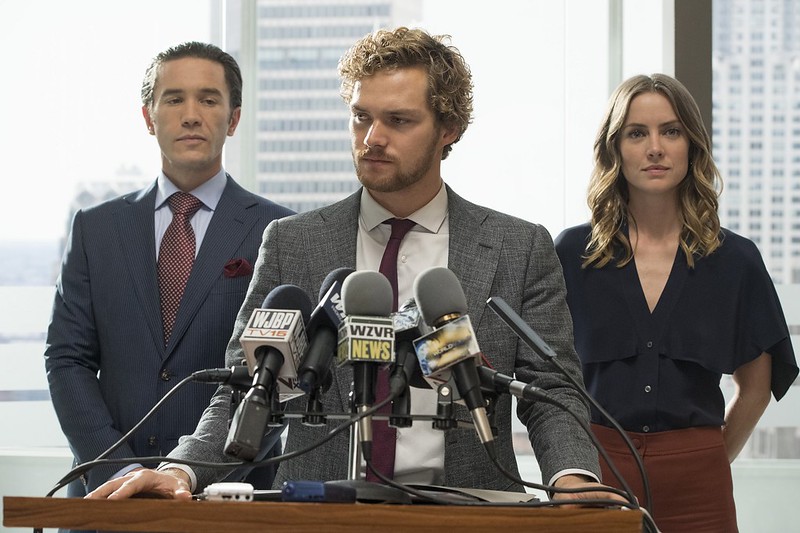