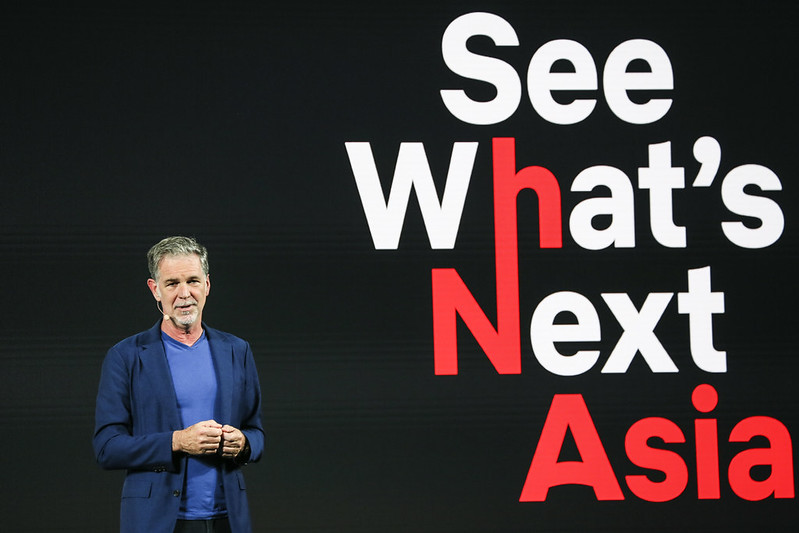 These projects join 100 new and returning originals across eight countries in Asia through 2019 as Netflix increases its investment in Asian storytellers, amplifying their voices to the world. The announcements build on the momentum created by some of Netflix’s first forays into Asian storytelling released this year.

“Asia is home to the world’s great creative centers producing some of the most compelling films and series of today.”

“The beauty of Netflix is that we can take never-seen before stories from South Korea, Thailand, Japan, India, Taiwan or elsewhere, and easily connect them to people all over Asia and the world. More than half of Asian content hours viewed on Netflix this year are viewed outside the region, so we have confidence that our upcoming slate of Asian productions will find fans in their home countries and abroad.” – Ted Sarandos, Chief Content Officer for Netflix. 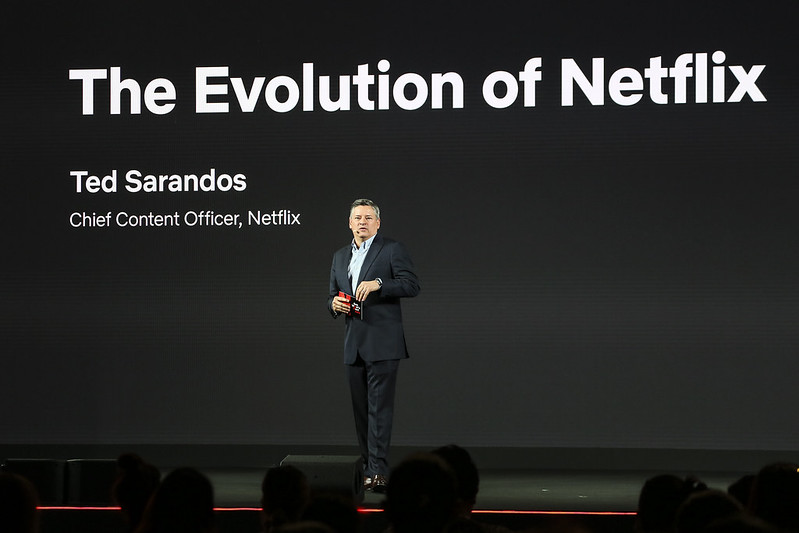 The titles announced today will join a rich library of Asian, Hollywood and international content on Netflix that’s matched to members’ personal tastes — in whichever language they prefer and devices they’re watching on, all without commercials or commitments.

Today’s Netflix content showcase, See What’s Next: Asia, hosted over 200 media and influencers from 11 countries across Asia. News from the day includes… 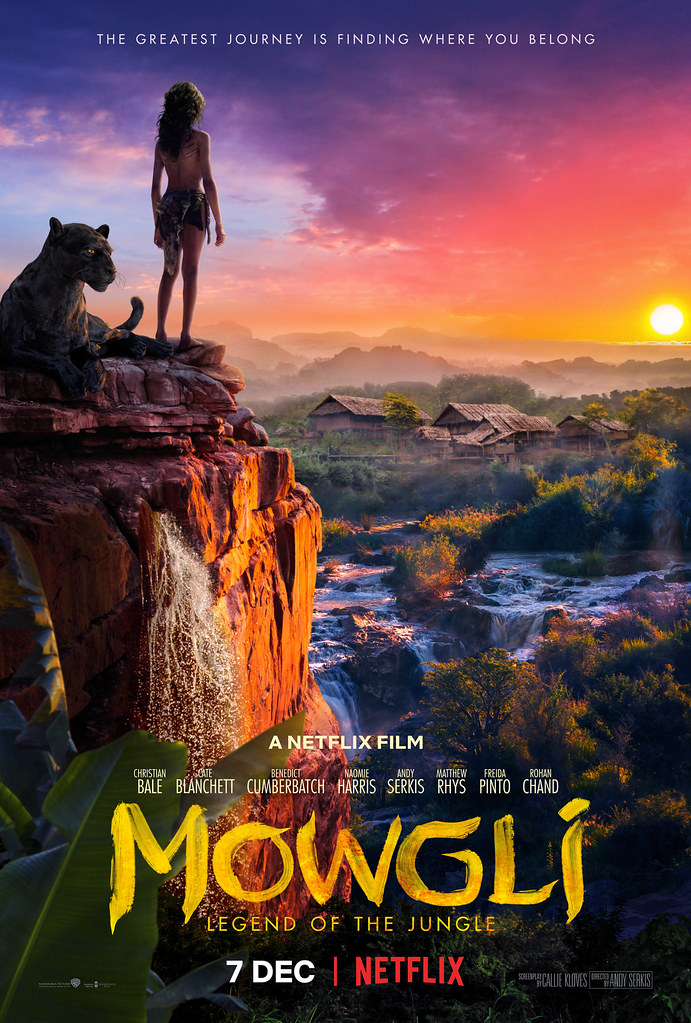 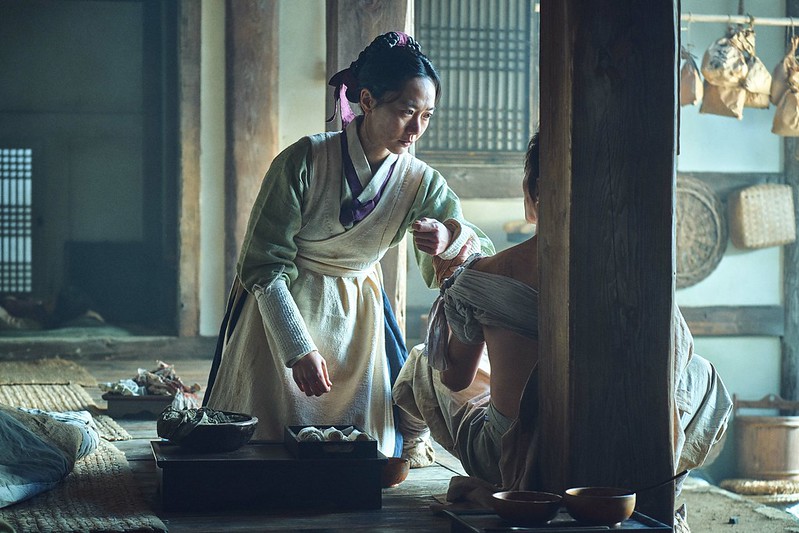 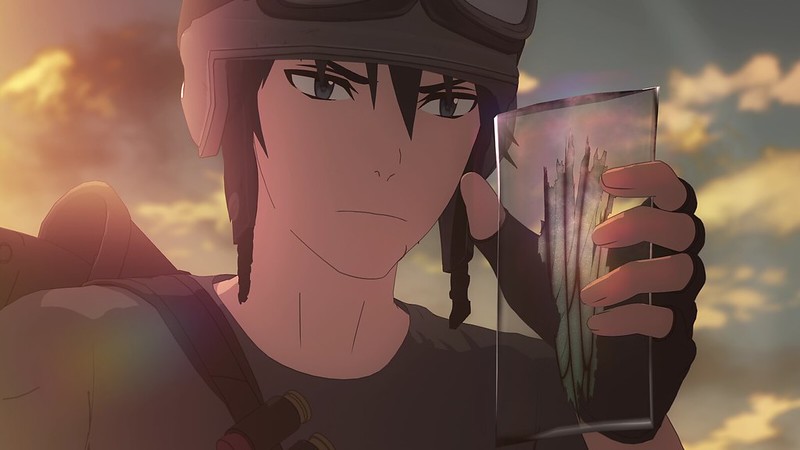 Anime titles that marry the best talent in the anime industry with deeply rooted and beloved source material:

To close out the first day of the event, CEO Reed Hastings announced the season two renewal of Kingdom. The series follows the mysterious death of a King and development of a strange plague and will stream globally on January 25, 2019. 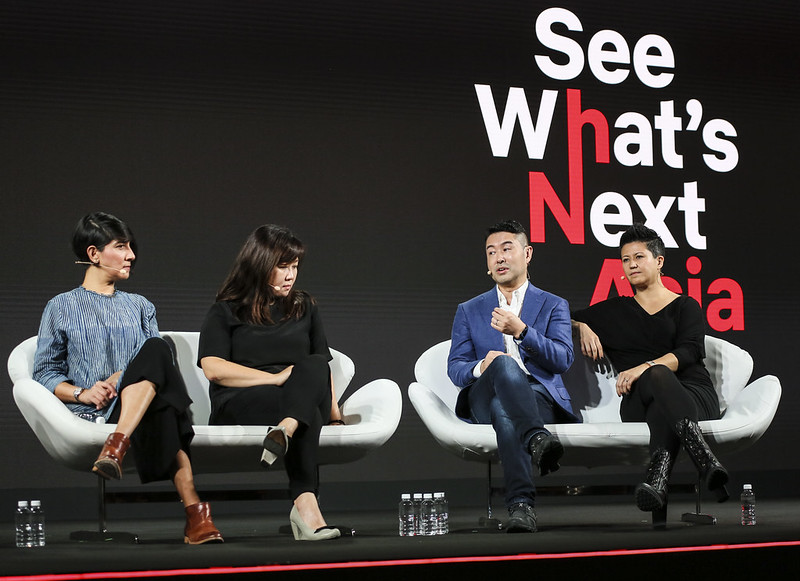 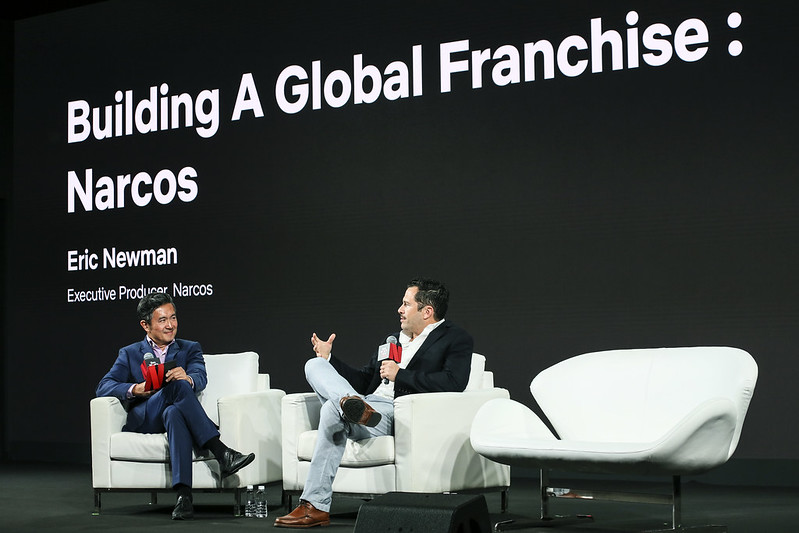 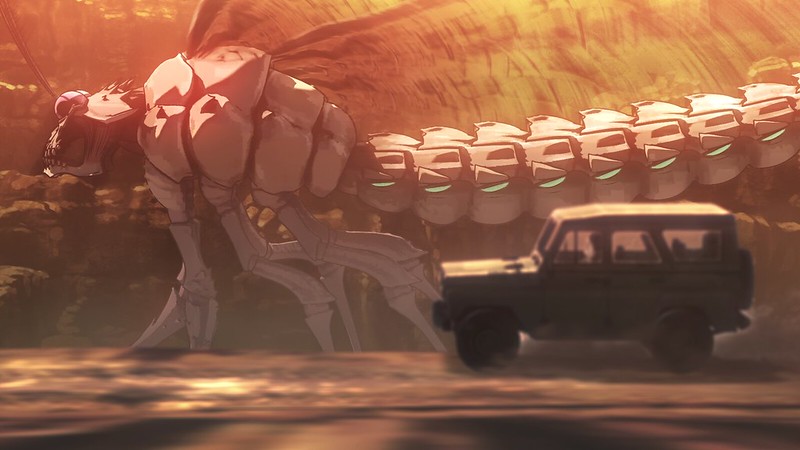 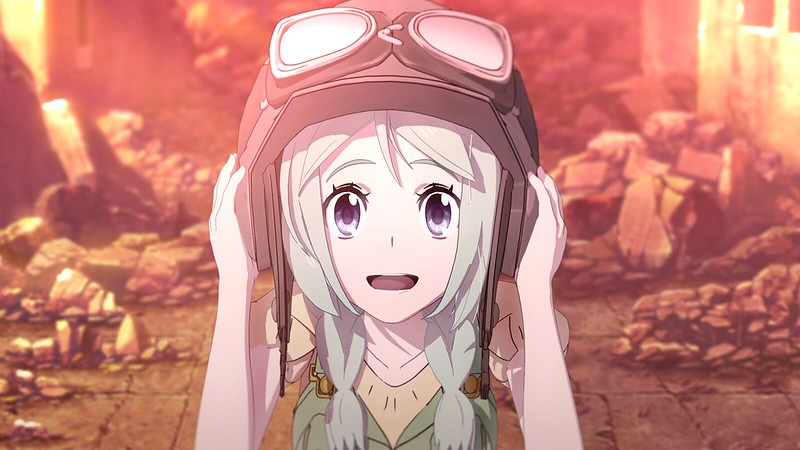 Netflix is the world’s leading internet entertainment service with 130 million paid memberships in over 190 countries enjoying TV series, documentaries and feature films across a wide variety of genres and languages. Members can watch as much as they want, anytime, anywhere, on any internet-connected screen. Members can play, pause and resume watching, all without commercials or commitments.