Malaysia has long been one of the unique countries that embrace unity among its people through various cultures, and this diversity can be reflected in many forms. Recently, we celebrated our 56th year of independence and soon we will also celebrate Malaysia’s 50th anniversary as a nation, and one way to capture the spirit of patriotism is through the marriage of music and poetic words. 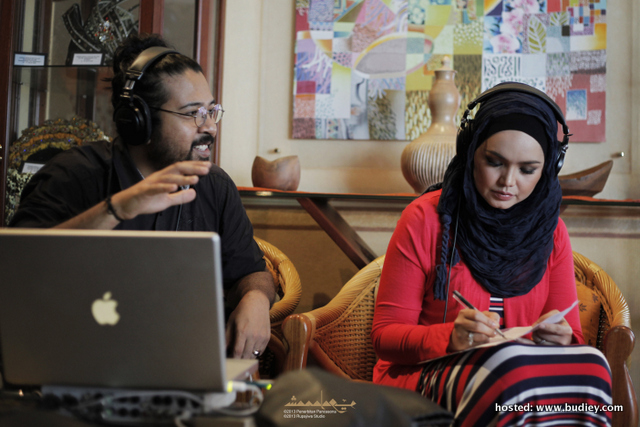 Music accompanied by insightful lyrics, with all the right ingredients in place, can provide an elevation of senses to the listeners that can be epiphanic in nature. Until today, music from the late P.Ramlee can still resonate with the younger generation. This is the path which Berkshire Consulting & Penerbitan Pancasona took in uniting Malaysians together, creating an everlasting song and music video that can hopefully unite Malaysians and inspire through generations.

“Our Merdeka and Malaysia Day song and music video are to showcase the union between two different worlds – a world of pop & rock. That is why Monoloque and Datuk Siti Nurhaliza was the perfect combination for this,” said Shahid Shayaa, the Managing Director of Berkshire Consulting.

“The chorus was intended to be simple enough for people from various backgrounds to unite and sacrifice for the love of the country” said Loque, the key man behind Monoloque.

“We created a melody of hope with the blend of ethnic traditional instruments such as erhu and sitar with Malay language vocals to give the back-to-my-roots feeling. Musically, it represents the mutual tolerance and the co-existence between the major races in our country. We are delighted to have Dato Siti with us in producing an uplifting patriotic song for the country.”

“We always believe in earned media. When the product is good, people will talk about it and views will grow organically. So far we have received many positive reviews,” added Shahid, as the director of Berkshire Consulting. 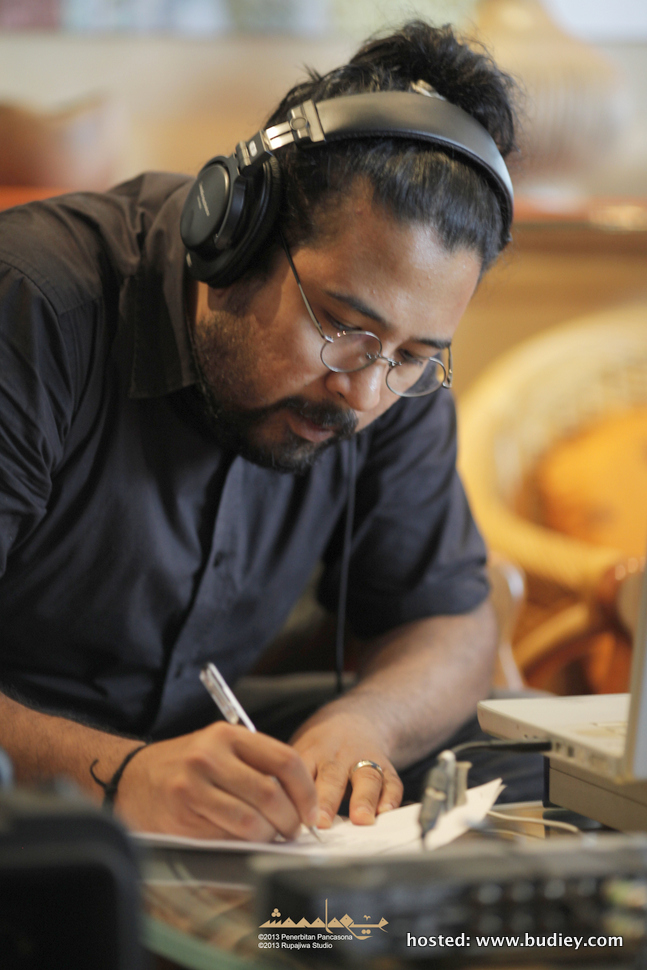