Best known for his role as Jaqen H’ghar in the HBO Original hit series GAME OF THRONES, German actor Tom Wlaschiha is in Singapore this week to celebrate HBO Asia’s 25th Anniversary. His character is best known for helping Arya Stark (played by Maisie Williams) learn the deadly arts of his order, the Faceless Men, at the House of Black and White in Braavos. The Faceless Men have the ability to change their appearance at will. 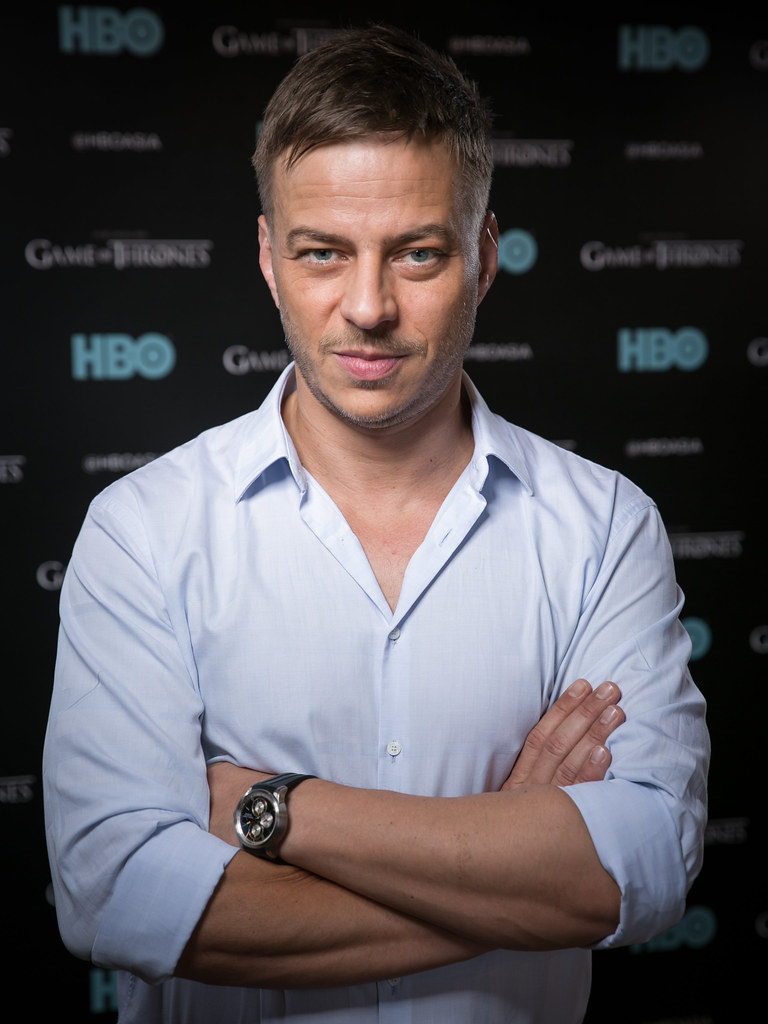 The penultimate season of GAME OF THRONES (#GameofThrones) culminated with its seventh episode earlier this August, boasting the longest runtime of 79 minutes and 43 seconds in the entire series. All seven seasons of the award-winning series are available for streaming on HBO On Demand (via Astro GO).

In an exclusive and intimate press session with both local and regional media this afternoon, Wlaschiha said, “I am very honoured to be part HBO Asia’s anniversary celebration and I am enjoying the warm hospitality and the vibrant culture that the region has to offer,” He further remarks, “Just like everyone else, a man is looking forward to the ultimate season of GAME OF THRONES.”

On his first trip to Singapore, Wlaschiha immersed himself in the eclectic mix of cultures that the little red dot has to offer. He visited a Chinese and an Indian temple in Chinatown and the Sultan Mosque (Masjid Sultan) in Kampong Glam, and went to iconic sights including the Singapore Botanic Gardens and Boat Quay. He also indulged in some of Singapore’s local culinary delights including Hainanese chicken rice and chilli crab. 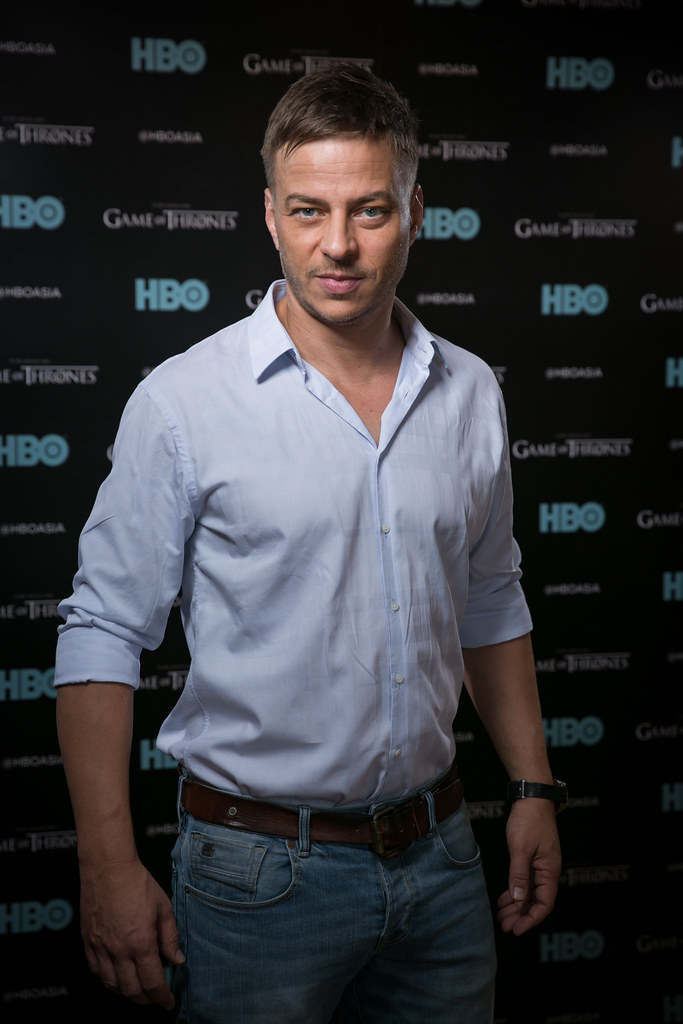 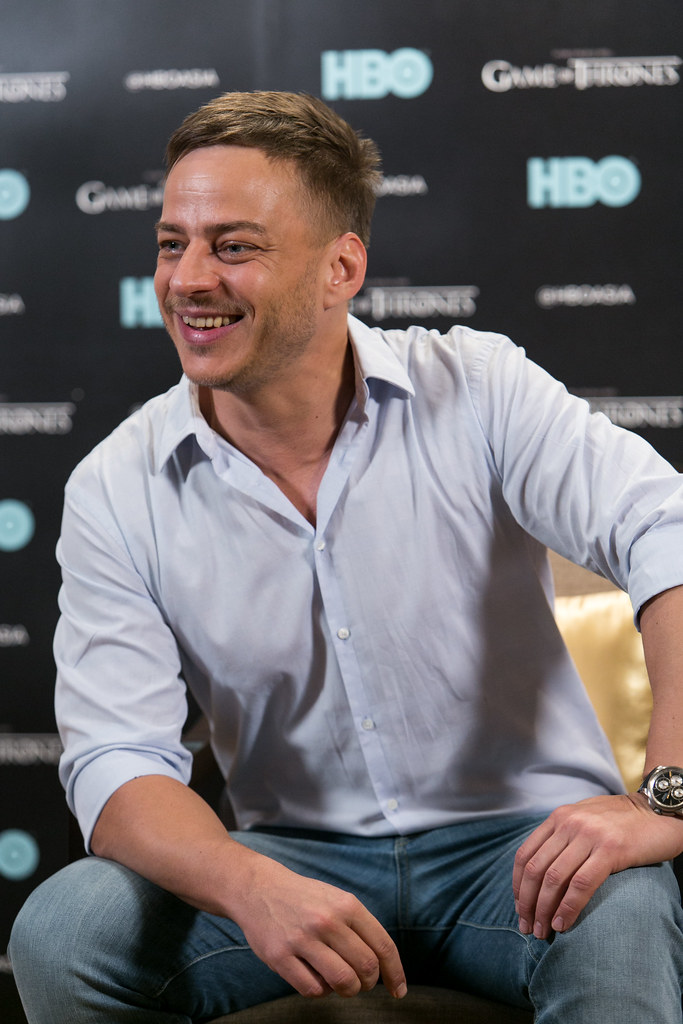 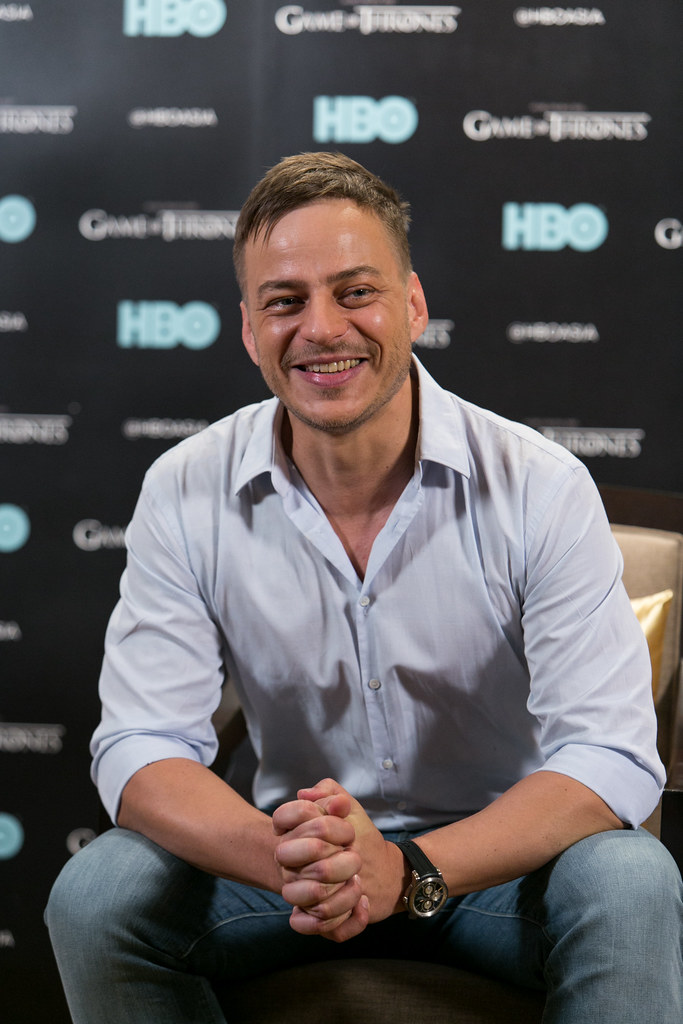 A worldwide TV phenomenon, GAME OF THRONES is available for streaming on HBO On Demand (via Astro GO). 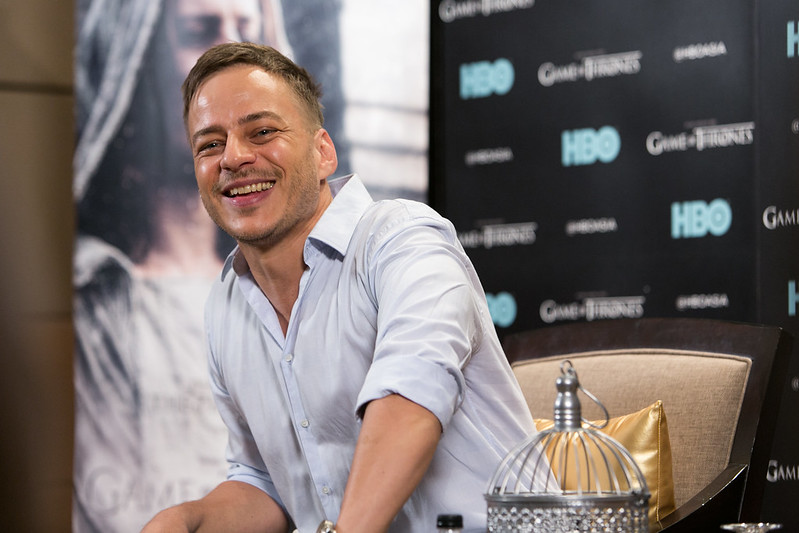