Madonna released the music video for “Living For Love” on Vevo, 24 hours after its groundbreaking premiere on the Snap Channel on Snapchat Discover. The Material Girl was the first superstar artist to premiere a video through the photo sharing app and the first to premiere one on the Snap Channel. The music video instantly became the #1 Trending Topic on Facebook, and Forbes declared: “Even after all these years, Madonna is still finding ways to innovate and present her art to the masses.” 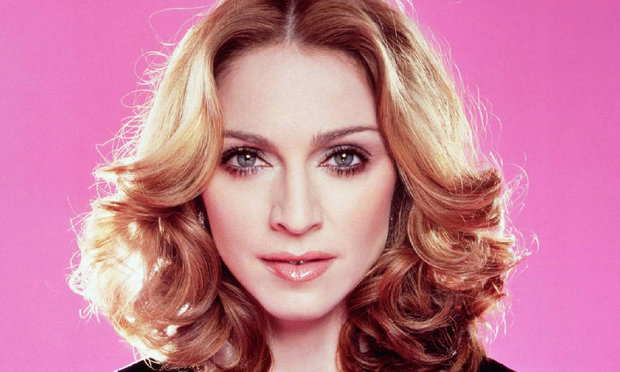 The “Living For Love” music video was directed by J.A.C.K. – Julien Choquart and Camille Hirigoyen. It was edited by Danny B. Tull, styled by B. Akerlund and choreographed by Megan Lawson.

“Living For Love” is the first single from Madonna’s 13th studio album, Rebel Heart, which will be released by Interscope Records on March 10th and is available for preorder on iTunes. Three additional songs will be available with the preorder of the album on iTunes February 10th internationally and those who preordered the album prior to this date will have those three songs automatically delivered to them.