Madonna today announced that she would perform in Singapore for the first time! Her top selling, critically acclaimed Rebel Heart Tour will make a stop at the National Stadium on Sunday, 28 February 2016. Tickets will go on sale on Tuesday, 12 January 2016 at 10AM, local time. 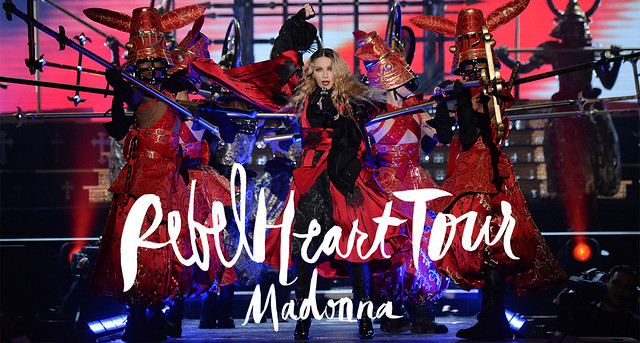 MADONNA TO PERFORM IN SINGAPORE FOR THE FIRST TIME AT NATIONAL STADIUM FEBRUARY 28, 2016

[dropcap]T[/dropcap]he Rebel Heart Tour kicked off in Montreal on 9 September and topped the Billboard Hot Tours Chart and the reviews of the performance have been raving: TIMES OF LONDON: One of her best. TELEGRAPH: Undeniable and infectious. THE INDEPENDENT: This is Madonna’s world, she is the Queen of it and we are all her lowly servants. PITCHFORK: “It’s nice to be reminded how refreshing it is to simply love something because it makes you feel alive.” ROLLING STONE: “Madonna spent three hours in New York proving what a goddess she is.” NEW YORK TIMES: “Unstoppable.”

The Rebel Heart Tour set list spans all decades of the iconic superstar’s illustrious career, including songs from her current album Rebel Heart (the No. 1 Dance hits “Living for Love” and “Bitch I’m Madonna,”) to classic fan favorites like “Material Girl” and “Holiday” and a “Dress You Up” medley that includes “Get Into The Groove” and “Lucky Star.” Fan-created artwork is featured in a video montage shown during Madonna’s performance of the song “Rebel Heart,” and her rendition of “La Vie En Rose”, played on just a ukulele, received an overwhelming standing ovation from the audience.

Tickets for Madonna’s Rebel Heart Concert in Singapore will go on sale on Tuesday, 12 January 2016, at 10AM, local time. Tickets will be available via Sports Hub Tix sales channels such as the Sports Hub Online, www.sportshubtix.sg, via their ticketing hotline 3158 7888, the National Stadium Box Office, and at all SingPost outlets. Please note that this concert is rated “R18″ with the consumer advisory on “Sexual References”. Only those above 18 years of age will be permitted into the venue.

Lifetime Legacy members of Icon, Madonna’s official fan club, will receive first access to tickets and VIP Packages starting Thursday 7 January 2016, at 10AM through Friday, 8 January at 5PM, local time. Fans may purchase an “Icon Live Pass” today, which gives them access not only to ticket & VIP Package pre-sales, but also a free membership to Icon, the official Madonna fan club, access to a tour devoted forum and an exclusive tour gift. Fans who are already registered simply need to upgrade their account with the Icon Live Pass on Madonna.com.

Citi® card members will have access to a pre-sale opportunity in Singapore beginning Saturday, 9 January 2016 at 10AM through Sunday, 10 January at 5PM, local time.

OCBC card members will also have access to a pre-sale beginning Monday, 11 January 2016, at 10AM through 5PM, local time.

Critically acclaimed as an artist, songwriter and producer who has sold a record breaking 300 million records, Madonna’s reputation as one of the most successful, provocative and enduring live performers of all time speaks for itself. The 2008/2009 Sticky & Sweet tour is the highest grossing tour of all time for a solo artist and the 2012 MDNA tour was the most successful tour of that year.

A full list of tour dates and ticket information is below and can also be found at: http://www.madonna.com/tour. 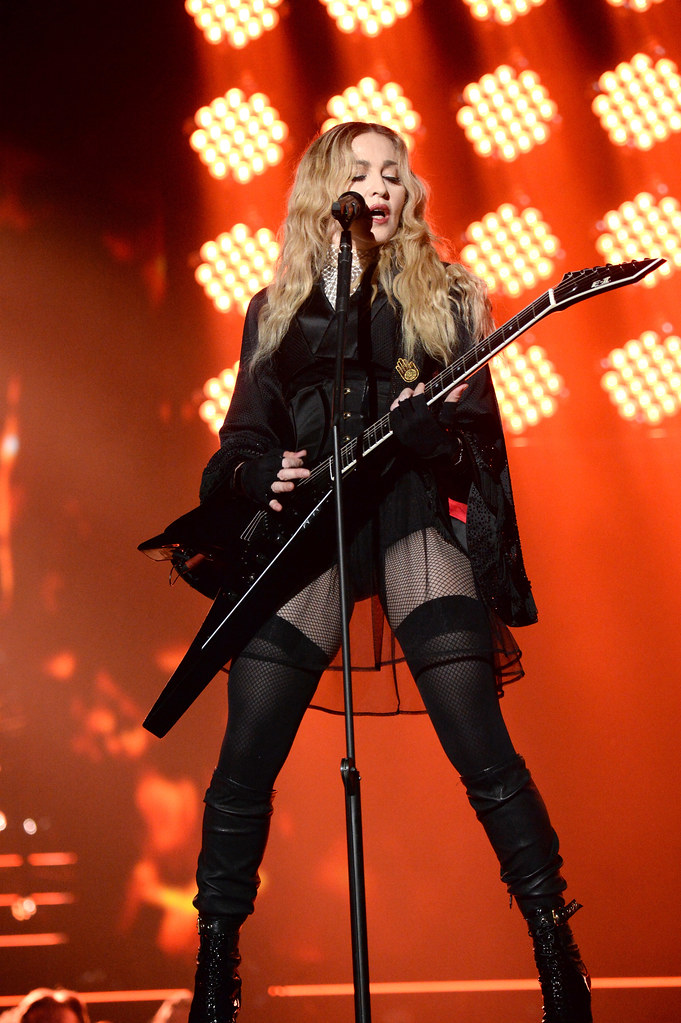